Enough With The False Rumors, Nikki Haley Has Just Inspired A Meme 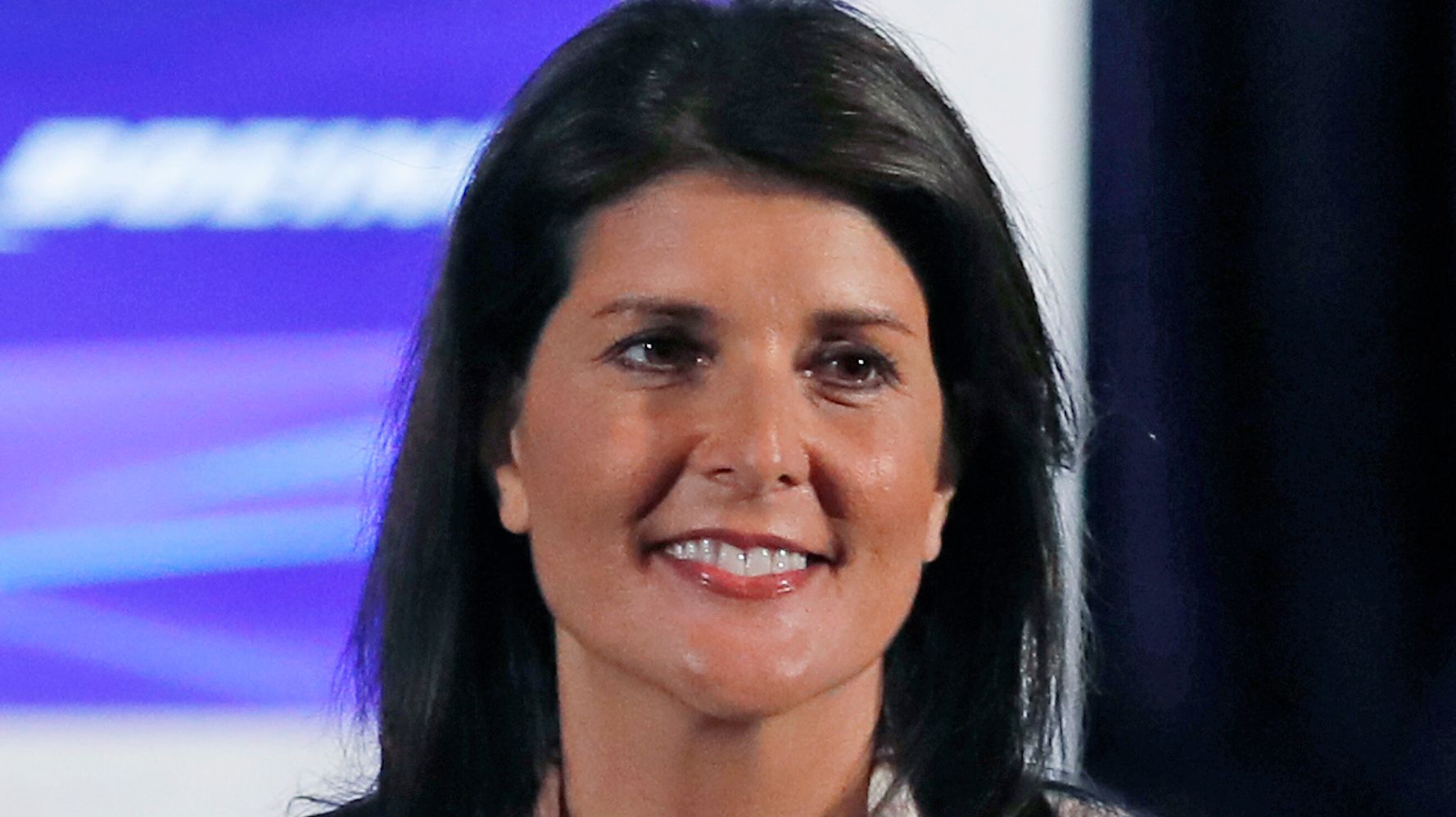 Nikki Haley thought she was squashing rumors on Wednesday. Instead, she inspired a new meme.

Enough of the false rumors. Vice President Pence has been a dear friend of mine for years. He has been a loyal and trustworthy VP to the President. He has my complete support. ❤️🇺🇸 pic.twitter.com/waPyQjC8Eb

Mediaite.com speculated that Haley was referring to chatter in Republican circles that President Donald Trump might drop Pence and put her on the 2020 ticket.

Trump, for his part, has insisted that Pence will be his running mate once again.

Of course, the tweet did more to raise questions about the supposed “false rumors” than it did to quash them — which some suspected was her intent all along.

Certain key White House aides know exactly what this is about.

Consider the rumors, which everyone knew about and was discussing, squashed

Haley did such a good job of dismissing the “false rumors” that the White House was forced to comment on them.

A senior administration official just gave me this reaction to this tweet from Nikki Haley:
“The only person person talking about Nikki Haley as Vice President is Nikki Haley.” https://t.co/CJJn2lpxMD

On the bright side, the tweet inspired many Twitter users to do what they do best: Make jokes, this time using her phrase, “Enough of the false rumors.”

Enough of the false rumors. Fredo has been a dear brother of mine for years. He has been a loyal and trustworthy underboss to the Godfather. He has my complete support. ⛵ 🎏 😴 pic.twitter.com/d5yGlXrC55

“ENOUGH of the false rumors that I definitely don’t want to talk about off-the-record and in great detail.” https://t.co/Ad6NcToLTV pic.twitter.com/pE1PtywM7E

Enough of the false rumors. Julius Caesar has been a dear friend of mine for years. He has been a loyal and trustworthy consul to the Roman Republic. He has my complete support. ❤️🏛

Enough of the false rumors. I never buried ten bars of pure gold under the Screechin’ Eagle roller coaster at LeSourdsville Lake Amusement Park along with the half-eaten body of my gold-digging college Once Handsome Jeff. https://t.co/EM7UJTgzwM