Equinox, SoulCycle Say They Have Nothing To Do With Owner’s Trump Fundraiser 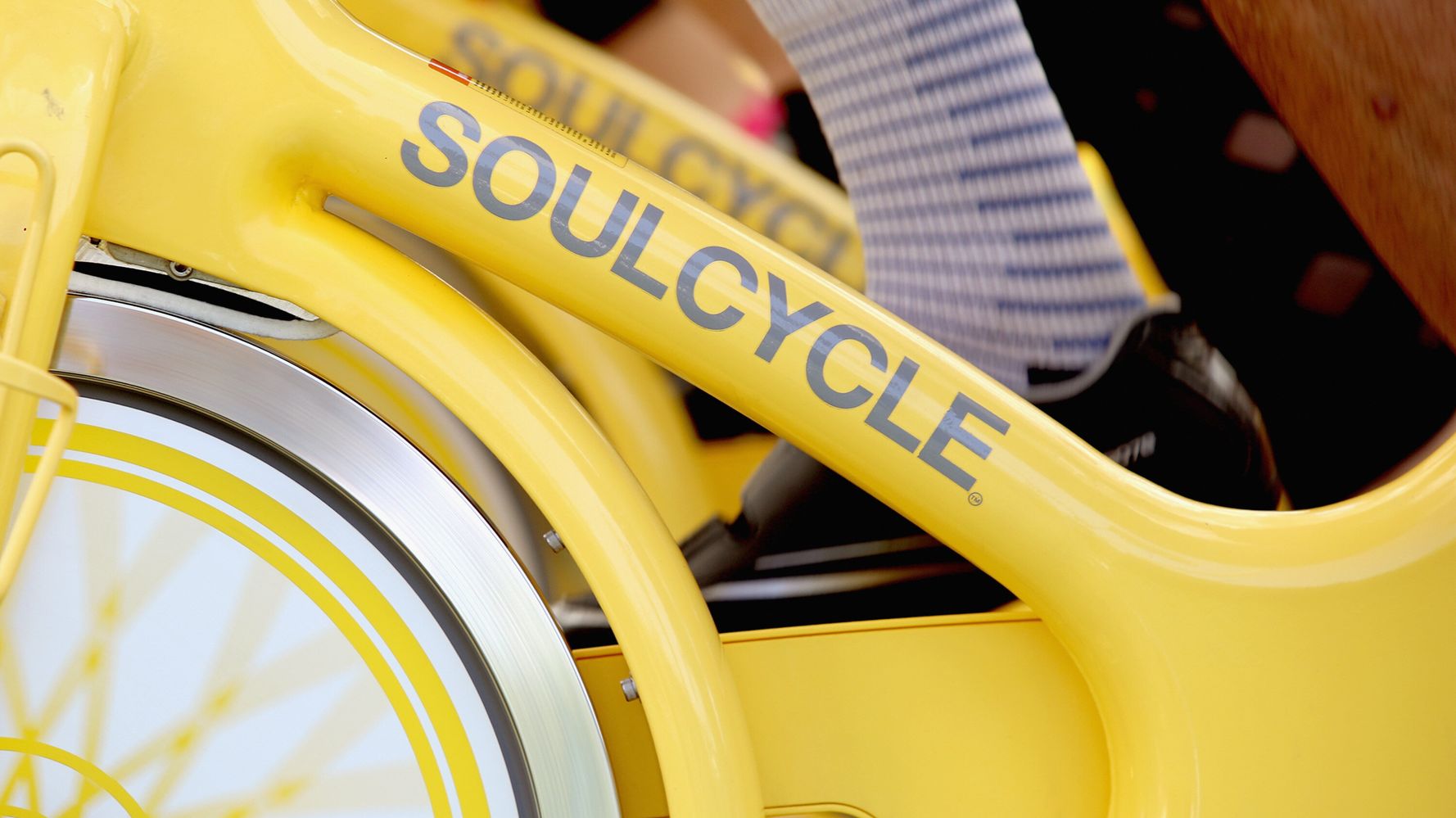 Amid backlash for their connection to a fundraiser for President Donald Trump’s reelection, Equinox and SoulCycle released a statement Wednesday indicating that the brands have nothing to do with the event and “do not support it.”

“Neither Equinox nor SoulCycle have anything to do with the event later this week and do not support it. As is consistent with our policies, no company profits are used to fund politicians,” an Equinox spokesperson said in a statement.

On Tuesday, The Washington Post reported that real estate developer and investor Stephen Ross is hosting a fundraising luncheon for Trump’s reelection campaign at his Southampton, New York, home on Friday. Ross is the founder and chairman of the real estate firm Related Companies, which is the financial force behind Hudson Yards, Equinox Fitness Clubs, Equinox Hotels and SoulCycle. He also owns the Miami Dolphins.

In response to the Post’s report, fans began questioning Equinox and SoulCycle about their investor’s friendship with the president, whose administration has a contentious relationship with the LGBTQ community due to a series of policies that have actively hurt the rights and lives of those in the community.

Both brands have been considered LGBTQ allies: Equinox has partnered with the House Ballroom community and SoulCycle has hosted Pride Rides.

The statement from their PR team went on to say that the brands “are committed to all our members and the communities we live in.”

“We believe in tolerance and equality, and will always stay true to those values. Mr. Ross is a passive investor and is not involved in the management of either business,” it read.

SoulCycle posted an independent statement from its CEO, Melanie Whelan, on its social media accounts, noting that the company believes “in diversity, inclusion, and equality.”

“We know who we are and we know what we believe in, and nothing will ever change that,” wrote Whelan.

However, despite the brands’ blanket statement and Whelan’s additional comments, calling Ross a “passive investor” isn’t telling the whole story. A passive investor has a financial stake but no involvement in the company.

Seeing as Ross is the founder and chairman Related Companies, of which SoulCycle and Equinox are subsidiaries, it would appear, as some have noted on Twitter, that he is the boss and therefore has a lot of involvement in the company.

Ross released his own statement on Tuesday, calling himself an “active participant in the democratic process” and defending his support of Trump.

“I have known Donald Trump for 40 years, and while we agree on some issues, we strongly disagree on many others,” the statement read. Ross also called himself an “outspoken champion of racial equality, inclusion, diversity, public education and environmental sustainability.”

This story has been updated with a statement from Stephen Ross.