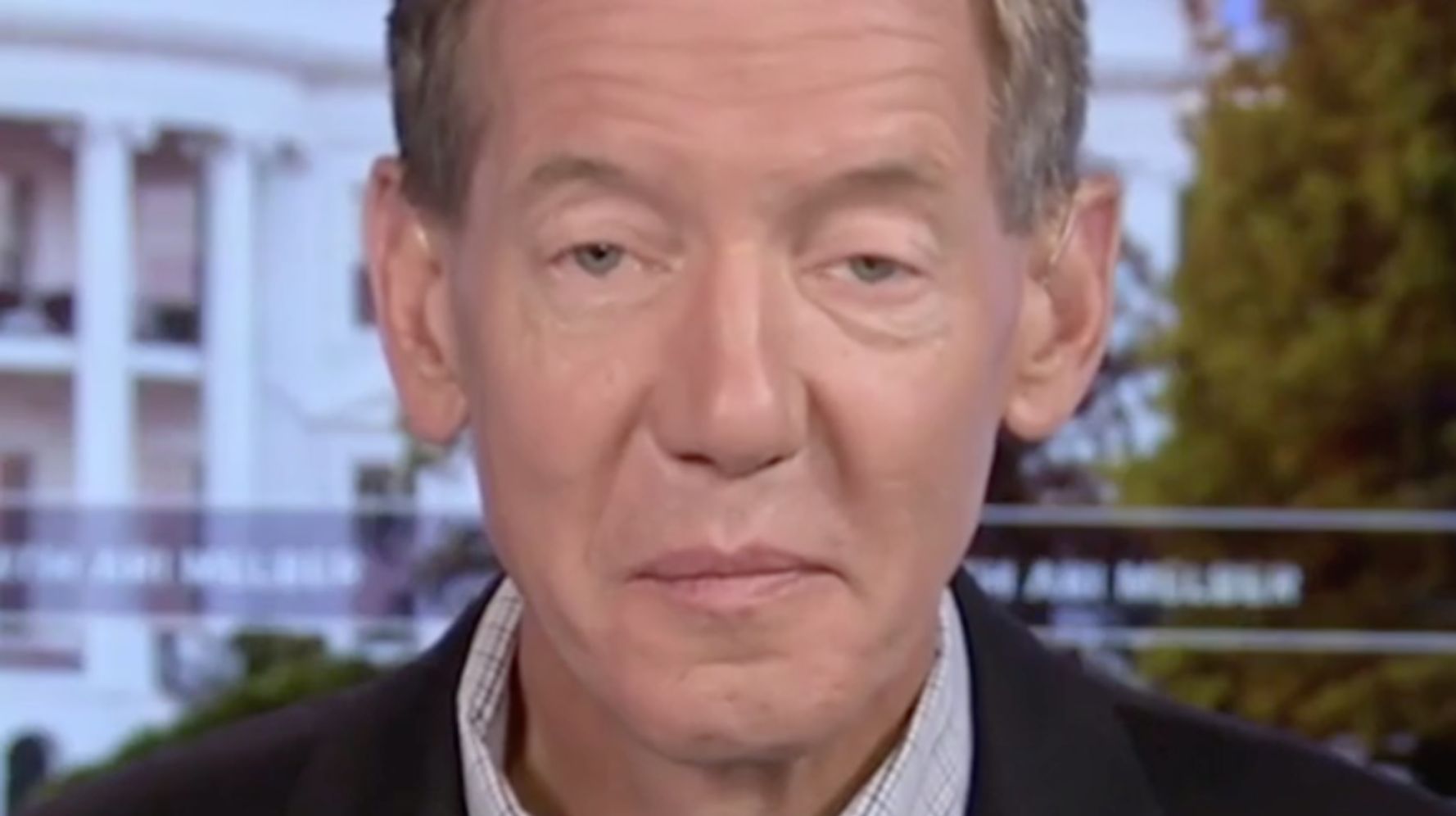 Former Fox News reporter Carl Cameron on Friday mourned Shepard Smith’s abrupt departure from the network, saying who he is temporarily replaced with will “be telling in terms of what happens next” at Fox.

The network plans to fill Smith’s former slot with a rotating roster of hosts. He had announced his sudden exit on air earlier in the day.

Cameron joined Fox News alongside Smith when it launched in 1996, and was its chief political correspondent until 2017. He’s since criticized the network’s “partisan misinformation.”

He wasn’t entirely surprised by Smith’s decision, he told Melber.

“It’s a big loss for Fox News channel and it says something about the way in which the cable channel has been for years shrinking the news department and building its right-wing entertainment hosts, ’cause that gets ratings and ratings gets revenue,” Cameron explained. “It’s a real sad day for people who watch Fox News and want accurate information because Shep was somebody you could reliably count on.”

“The executives know that this is a loss,” he added. “When Fox would say or do things that were demonstrably untrue, Shep would be the person that they would point to as a measurement of good journalism.”

“Tell that to Jennifer Griffin whose report just went viral this week,” a Fox News spokesperson said to HuffPost in a statement. “Or Chris Wallace, Bret Baier, Bill Hemmer, Martha MacCallum or Catherine Herridge who have all done outstanding journalism.”

Without Smith’s show, Cameron said, the majority of Fox’s programming is now “predominantly talk, it’s predominantly supportive of a president who is violating all kinds of American values, laws, rules, precedents, etc. … and the American people need to hear that so they can make good judgments. Otherwise it’s just propaganda, and that’s the stuff of third-world nations, not the one that prides itself as leader of all nations.”

This story has been updated to include a statement from Fox News.