Trump Vows To Put A Man On The Moon. Someone Should Introduce Him To Buzz Aldrin. 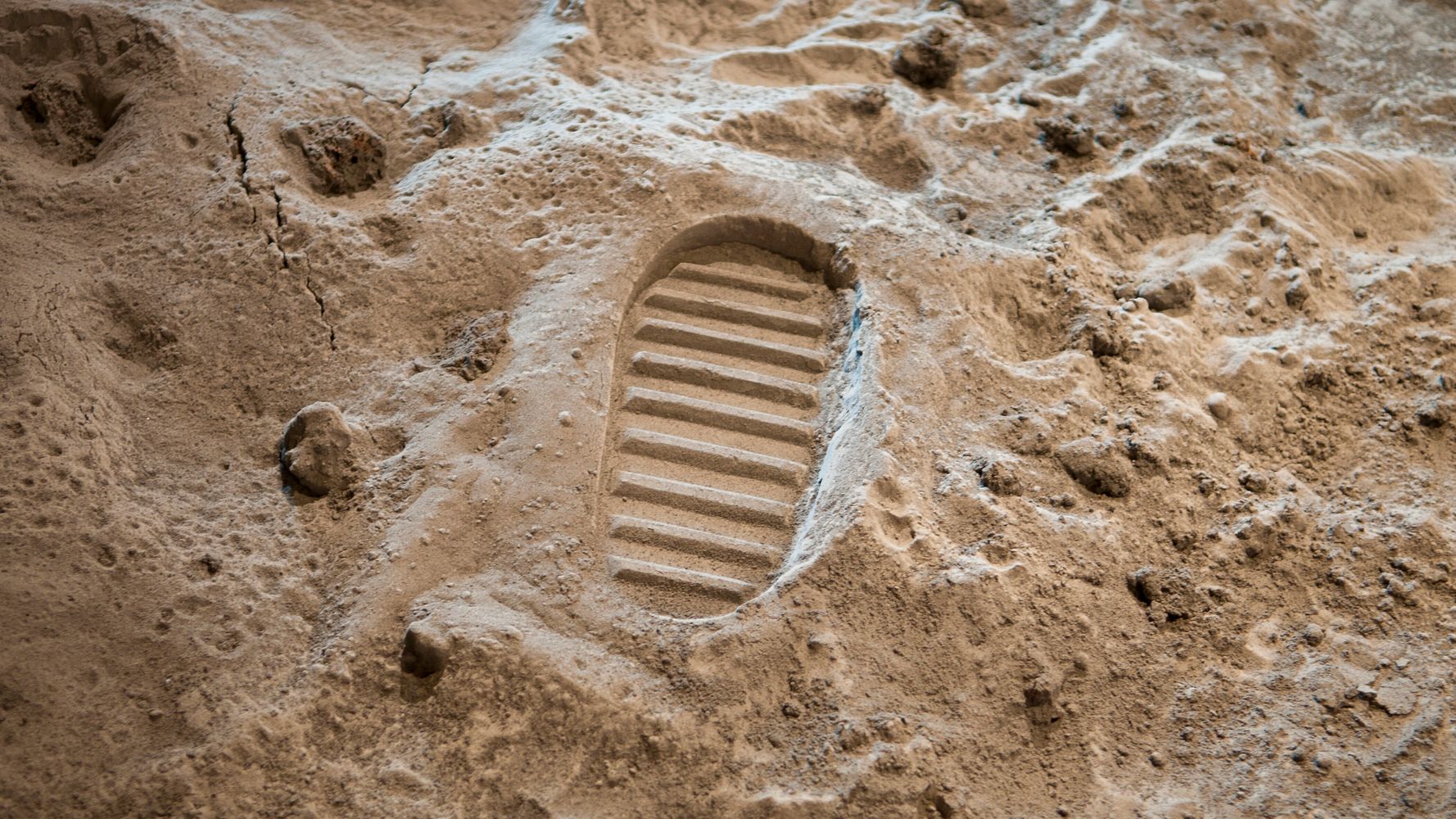 President Donald Trump made two head-turning promises at his Louisiana campaign rally Friday: He’s going to put an end to socialism — and put a man on the moon.

The crowd in Lake Charles roared.

Two problems: What socialism is he talking about? Social Security? His $28 billion in subsidies to his “patriot farmers” to help them survive his trade war with China?

Twitter wits were flying high over the apparent gaffe.

Conservatives are so conservative they’ve transported back to 1963

Is he offering to be that man? Give me the GoFundMe link….I’m in on efforts to send 45 to space! Maybe he and his family can be first fAmily on the moon? History making!!

Can someone let the guy in the White House in on the secret?

Oddly enough, it takes socialized pooling of money to finance going to the moon. Privatized efforts still don’t have the major fortitude and collective will to travel to other worlds yet

And they cheered that? I didn’t see one facial expression of “Wait we already did that.”

Y’all realize GOVERNMENT put a man on the Moon, right?

Maybe he meant the moon in mars.

He is going to draw the Face Of The Moon with a sharpie, right after the landing.

Do we get to pick the man?