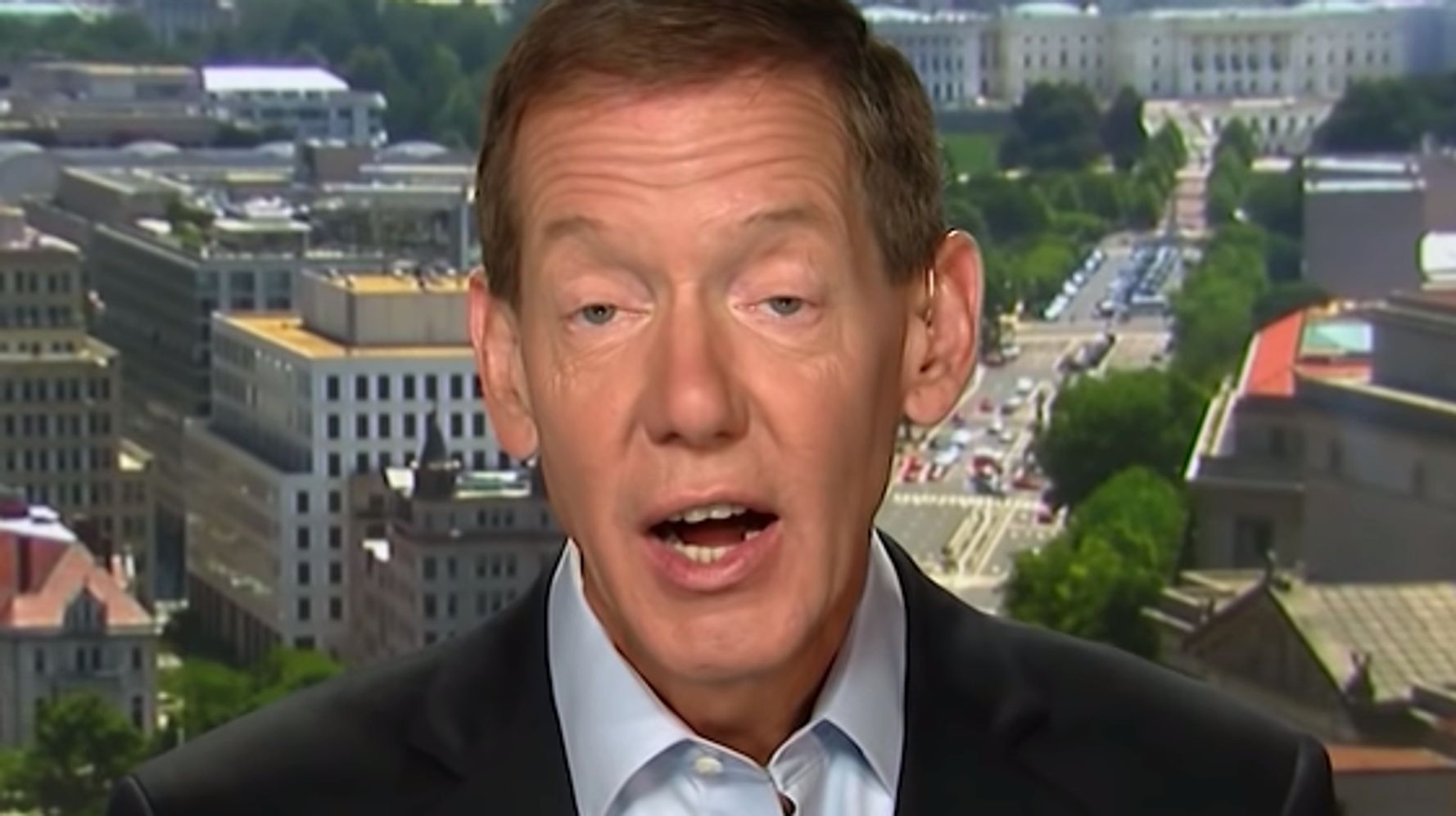 President Donald Trump whined on Twitter Wednesday that Fox News “isn’t working for us anymore” after the widely watched conservative network dared to interview a Democrat.

And it’s the kind of attack that Carl Cameron, who until 2017 was the network’s chief political correspondent, said is making his former colleagues in the news department “sick to their stomachs.”

Trump suggested in his online rant (below) that Fox News “is letting millions of GREAT people down” who would “have to start looking for a new News Outlet.”

Just watched @FoxNews heavily promoting the Democrats through their DNC Communications Director, spewing out whatever she wanted with zero pushback by anchor, @SandraSmithFox. Terrible considering that Fox couldn’t even land a debate, the Dems give them NOTHING! @CNN & @MSNBC….

….are all in for the Open Border Socialists (or beyond). Fox hires “give Hillary the questions” @donnabrazile, Juan Williams and low ratings Shep Smith. HOPELESS & CLUELESS! They should go all the way LEFT and I will still find a way to Win – That’s what I do, Win. Too Bad!….

….I don’t want to Win for myself, I only want to Win for the people. The New @FoxNews is letting millions of GREAT people down! We have to start looking for a new News Outlet. Fox isn’t working for us anymore!

On Wednesday’s broadcast of CNN’s “Newsroom,” host Brooke Baldwin asked Cameron if he believed Trump’s tweets were the president “sort of indirectly acknowledging that he thought Fox was an arm of the Republican Party or even an arm of his own administration?”

“That’s the kind of thing that makes the news department at Fox News, where I worked for a number of years, sick to their stomachs,” Cameron replied.

“News people don’t like to hear that stuff,” he explained. “The entertainment side, on the other hand, is vastly different and it’s a threat to them. And Trump is basically challenging the Sean Hannitys of Fox News to beat up on the journalists. That’s not going to work either.”