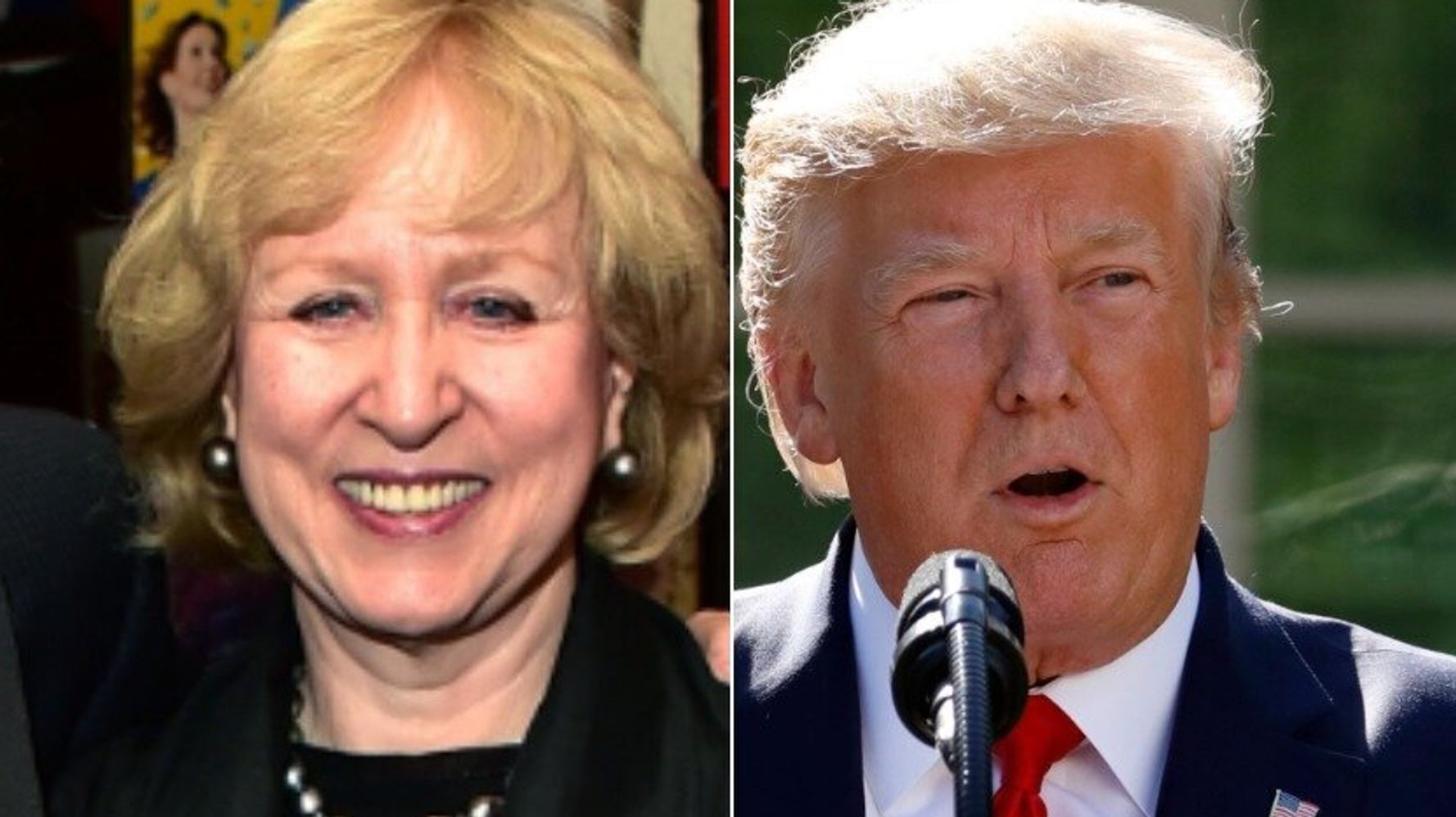 Dorian is forecast to make landfall Monday, as a potentially devastating Category 4 storm, somewhere between southern Georgia and the Florida Keys.

Campbell tweeted Wednesday she was “rooting for a direct hit” on the venue.

I’m rooting for a direct hit on Mar a Lago! https://t.co/cA14KQvjpC

But when someone pointed out “there are real people who live and work there,” Campbell explained the tweet as “snark” and responded with criticism of the Trump administration’s anti-environment agenda:

As there are in Puerto Rico- sorry you don’t get snark- but Trump’s indifference to suffering is intolerable! Wd also help if he tackled climate change which is making hurricanes more destructive! Instead, he will remove limits on methane! Get a grip!

Eric Trump, son of President Donald Trump, joined in with the criticism:

Our family is rooting for the safety of millions of homes, businesses, families and wonderful people in a great State of Florida. #Classless

Campbell — whose tenure as Canada’s first female prime minister in 1993 lasted just four months — has a history of criticizing Trump, whom she has previously called a “motherfucker” and a “sexual predator.”