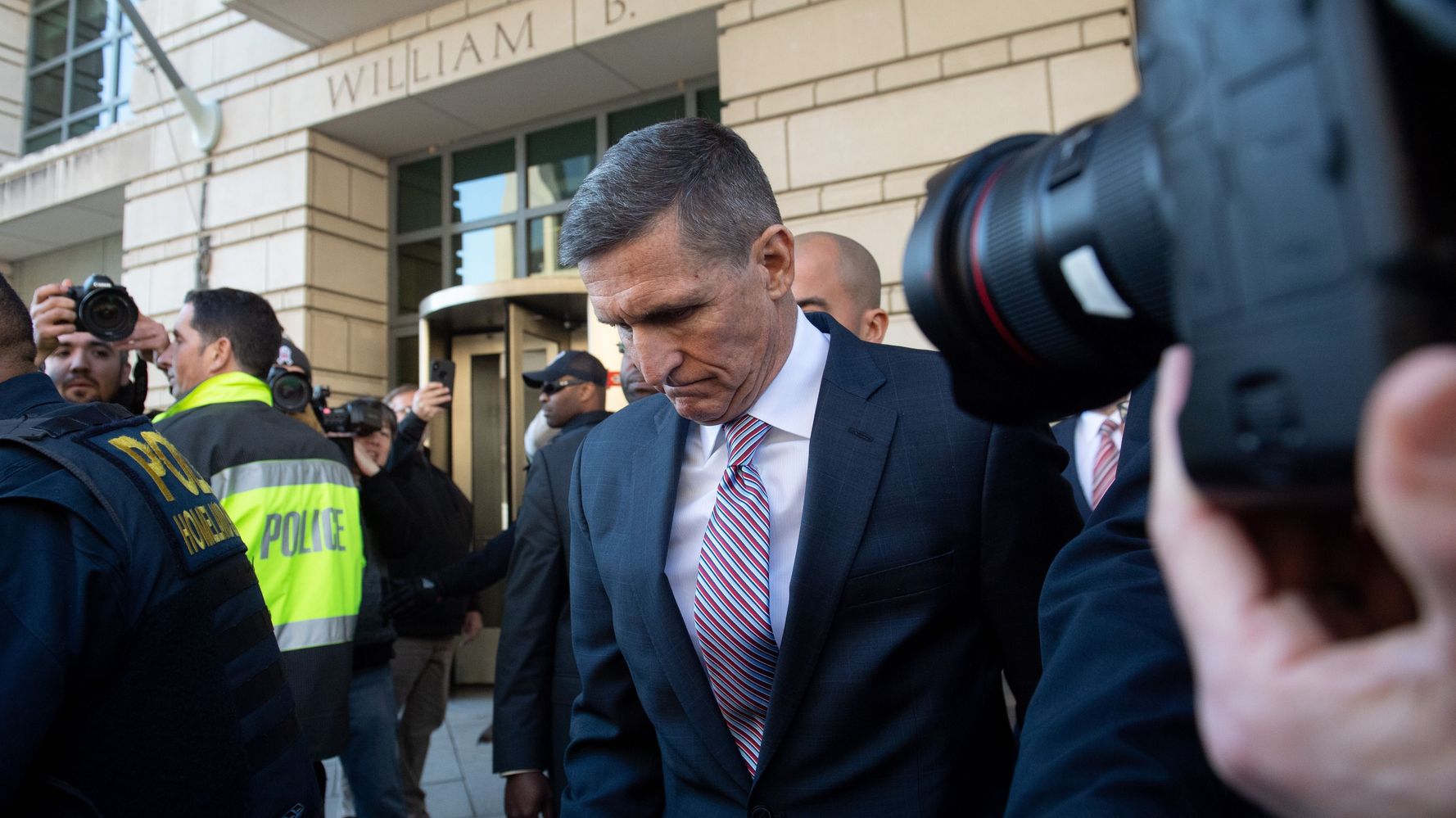 Aug 30 (Reuters) – Lawyers for the U.S. government and for Michael Flynn said on Friday they disagree whether Flynn, President Donald Trump’s former national security advisor, is ready to be sentenced for lying about his discussions with a Russian ambassador.

Flynn’s lawyers, who were hired earlier this year, said that they have not had enough time to review the case, and that the government has refused to hand over information they need for his defense, including transcripts and recordings of phone calls supposedly underlying the charges against their client.

Government lawyers, in contrast, said Flynn is ready for sentencing, and proposed that he be sentenced between Oct. 21and 23 or between Nov. 1 and 15.

Both sides agreed that Flynn’s cooperation with various government probes is finished. They made their assessments in a status report filed with the federal court in Washington, D.C.

Flynn pleaded guilty in December 2017 to lying to the FBI about his conversations the prior December with Sergey Kislyak, who was Russia’s ambassador to the United States, about U.S.sanctions imposed on Moscow by President Barack Obama.

That plea came in connection with Special Counsel Robert Mueller’s since-completed probe into Russian interference in the2016 U.S. election.

Lawyers for Flynn asked for 90 days before the next status report.