Former DHS Chief Warns That Soliciting Foreign Help In A U.S. Election Is A Federal Crime 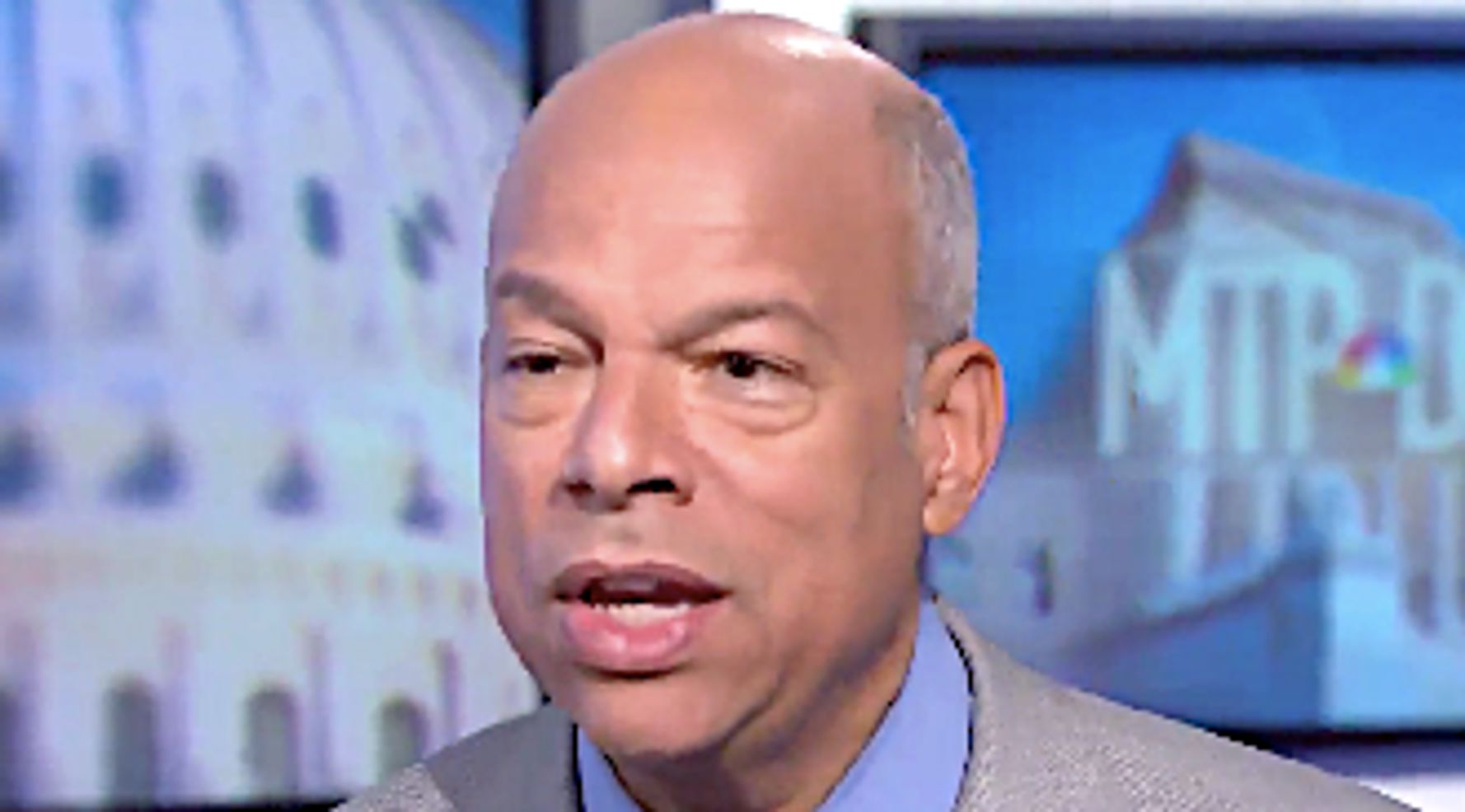 The former head of the Department of Homeland Security laid out Monday what he thinks Donald Trump was playing at with his reported conversation with Ukraine’s president. “It is a federal crime to solicit or knowingly accept the assistance of a foreign government or a foreigner in a federal election,” Jeh Johnson stated on MSNBC.

“That’s for starters,” warned Johnson, who worked as a federal prosecutor in New York when he was hired by Rudy Giuliani, who is now Trump’s personal attorney and who admitted he asked Ukraine to investigate Joe Biden. “Second, I find it extraordinary that an American president would solicit a foreign government to investigate a private American citizen … let alone the son of his leading political opponent.”

Trump for days has angrily lashed out at what he called “fake news” stories that he pressured Ukraine’s president to investigate his unfounded claim that, when vice president, Biden tried to block a corruption probe into a Ukrainian company linked to his son Hunter Biden. But Trump has since admitted that he “largely” spoke about corruption and the Bidens in his July phone call. He may have used withheld military funds as leverage.

“Why would you give money to a country that you think is corrupt?” Trump asked Monday.

Trump’s apparent attempt to use his presidential power to harm the Democrat who could face him in the 2020 election has sparked calls for the president’s impeachment.

“The president apparently directly solicited the Ukrainian government for what some would say [is] assistance in the upcoming federal elections,” said Johnson, who served in President Barack Obama’s Cabinet. “One would argue there’s the collusion, the conspiracy, right there. The president himself is directly soliciting.”