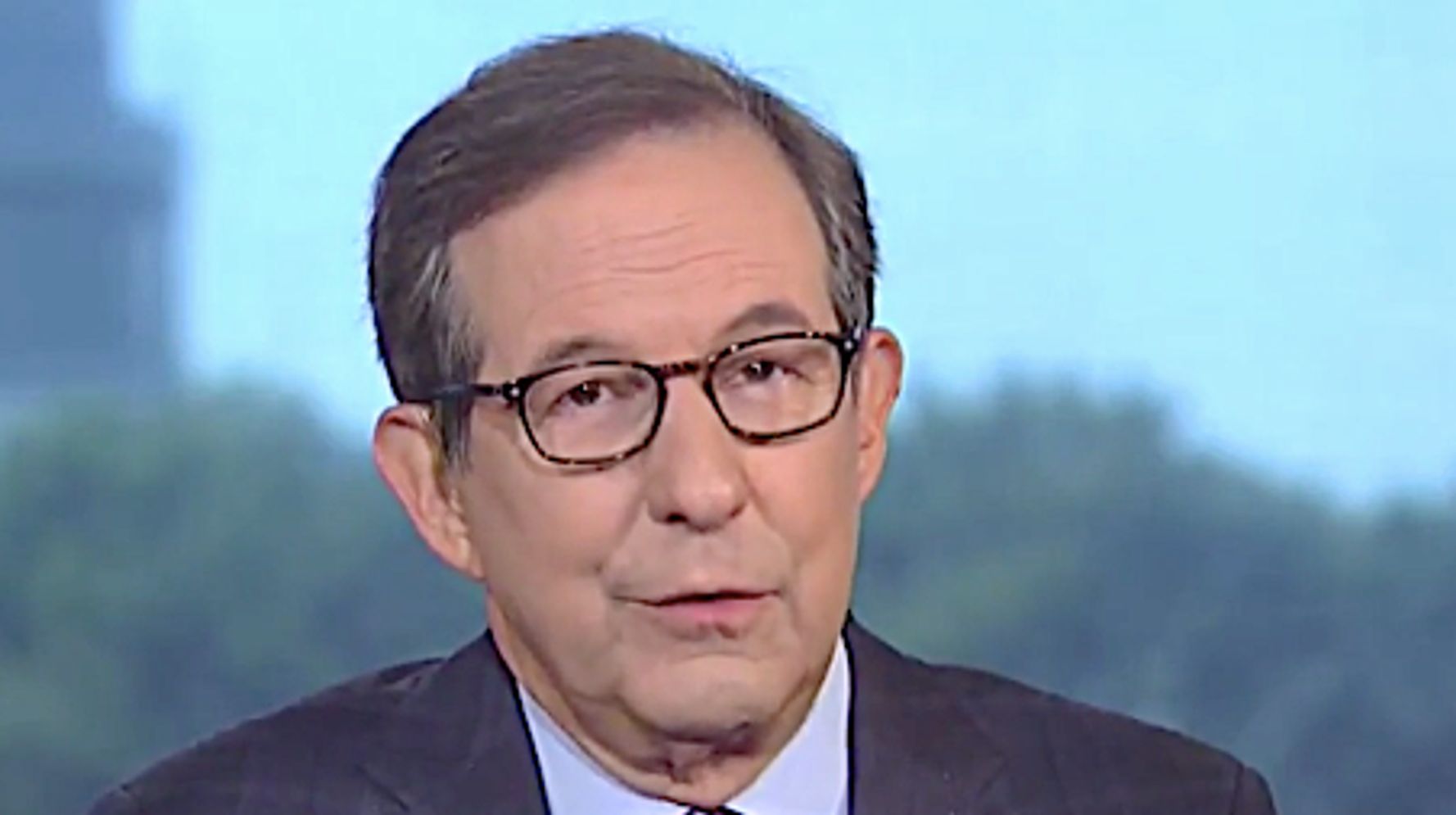 Impeachment can’t be “unconstitutional” because it’s spelled out in the Constitution, Fox News host Chris Wallace said Friday, responding to remarks that former GOP House Speaker Newt Gingrich had made earlier on Fox.

Besides, Gingrich presumably didn’t believe it was unconstitutional when he led an impeachment effort, Wallace noted to “America’s Newsroom” anchor Sandra Smith.

“I think I remember Newt Gingrich … led an impeachment effort against Bill Clinton in 1998. Was that an effort to overturn an election?” Wallace asked. “No, he was investigating stuff.”

Wallace said he was a “little surprised at Speaker Gingrich, who I greatly respect.” The impeachment investigation of President Donald Trump “is the exact opposite of unconstitutional,” he added.

And Trump doesn’t get to decide how that investigation unfolds. “The Constitution specifically says that impeachment is left to Congress, with very little statement as to how they want to conduct it,” Wallace said.

“This is the exact opposite of unconstitutional” ~ Chris Wallace said on the House Democratic effort to impeach Trump https://t.co/v6drVFQdAE

Gingrich had insisted earlier that the House impeachment inquiry was an “unconstitutional coup d’etat” and an underhanded plot to change the outcome of an election. (Impeachment can ultimately lead to the removal of a president from office, although the Senate declined to oust either of the two presidents previously impeached.)

Wallace declared those comments “kind of a reach, particularly for somebody like Newt Gingrich, who was involved in the last impeachment effort.”

Check it out in the video or tweet above.