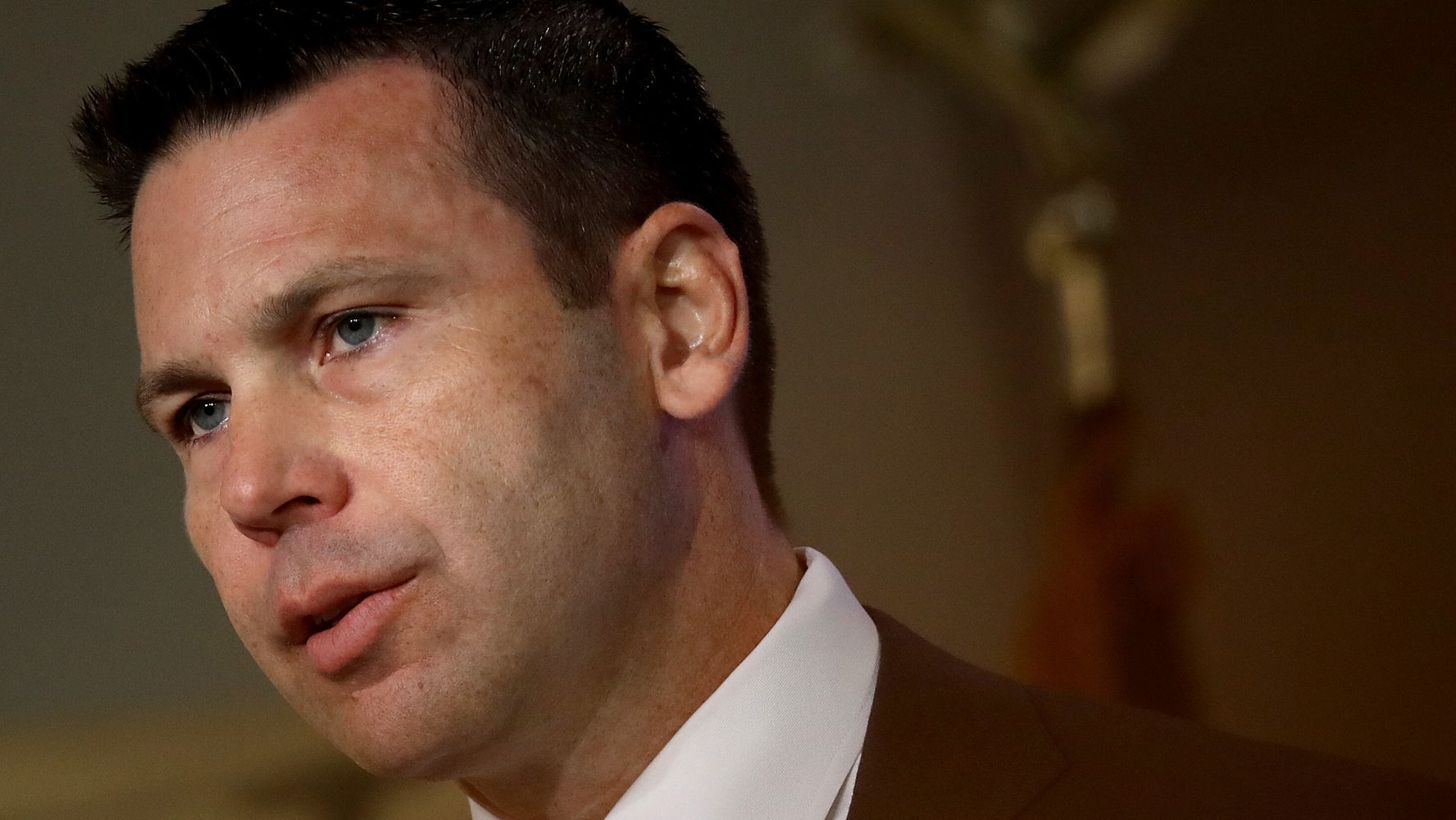 President Donald Trump said in a tweet that McAleenan was leaving to “spend more time with his family and go into the private sector.”

Trump said McAleenan “has done an outstanding job …. We have worked well together with Border Crossings being way down.”

The president added: “Congratulations Kevin” and said he would be announcing a new acting secretary next week.

Kevin McAleenan has done an outstanding job as Acting Secretary of Homeland Security. We have worked well together with Border Crossings being way down. Kevin now, after many years in Government, wants to spend more time with his family and go to the private sector….

….Congratulations Kevin, on a job well done! I will be announcing the new Acting Secretary next week. Many wonderful candidates!

McAleenan’s fit with the Trump administration was reportedly rocky from the start. He was quoted by The Washington Post in a story early this month that he was struggling to control the department among Trump’s political appointees in senior roles.

“What I don’t have control over is the tone, the message, the public face and approach of the department in an increasingly polarized time,” McAleenan told the Post. “That’s uncomfortable, as the accountable senior figure.”

The Post described him as increasingly isolated and overshadowed by others more “effusive” in their praise of Trump.

He was never formally nominated for the job.

McAleenan thanked the president in a tweet Friday for the “opportunity to serve alongside the men and women of the Department of Homeland Security.” He said with Trump’s support, “we have made tremendous progress mitigating the border security and humanitarian crisis we faced this year.”

In a longer attached statement, he cited success in reducing unlawful crossings, partnering with other governments to “counter” human smugglers and “address the causes of migration.” He vowed to cooperate in a “smooth transition.”

I want to thank the President for the opportunity to serve alongside the men and women of the Department of Homeland Security. With his support, over the last 6 months, we have made tremendous progress mitigating the border security and humanitarian crisis we faced this year… pic.twitter.com/A4rTcZgJKF

On Monday, McAleenan left the stage at a Georgetown University immigration conference when demonstrators shouted him down, chanting: “Immigrants are under attack” and “Children are under attack.”

McAleenan took over the department after Secretary Kirstjen Nielsen was forced out in the spring, reportedly after she refused to reinstate Trump’s policy of separating migrant children from their families.