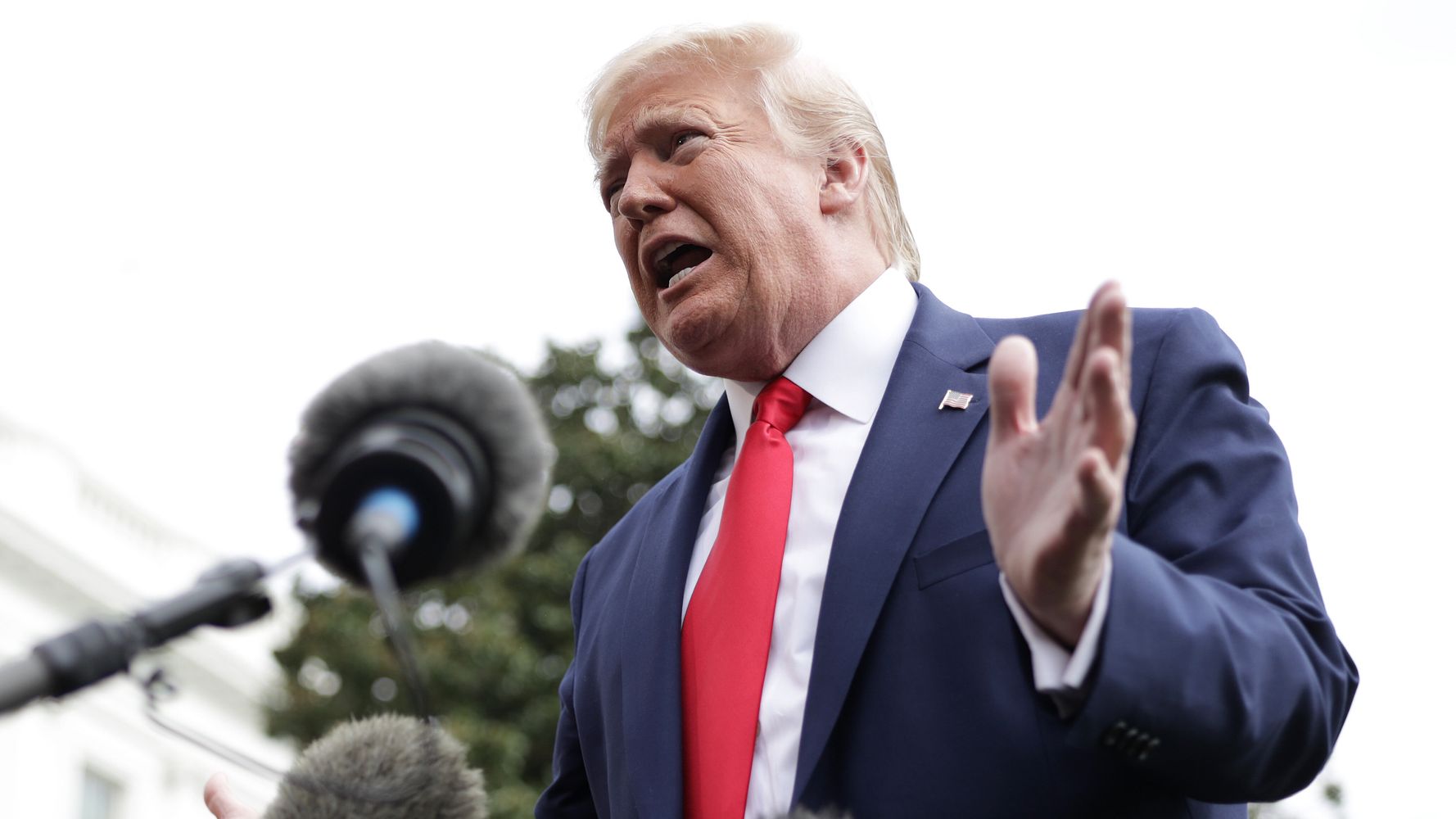 Fox News host Howard Kurtz on Friday called out the White House’s cancellation of its New York Times and Washington Post subscriptions, emphasizing that it’s about President Donald Trump’s disdain for the press rather than cost-cutting.

“It’s a symbolic slap,” he said during an appearance on the network. “It’s not totalitarianism, it’s not about saving money. It’s about that President Trump doesn’t like the way these two papers cover him, as he makes clear all the time.”

In a Thursday email to The Wall Street Journal, White House press secretary Stephanie Grisham claimed that the cancellations ― which may be encouraged across all agencies ― would save “hundreds of thousands of taxpayer dollars.”

The White House did not immediately reply to HuffPost’s inquiry on the basis for that calculation.

Though Kurtz noted that President John F. Kennedy, in an act of apparent retaliation over The New York Herald Tribune’s coverage, canceled the White House’s subscription to the paper in 1962, “to extend it to all federal departments and agencies, I think, is a bit petty,” he said.

In an interview that aired Monday night with network opinion host Sean Hannity, Trump derided the Times as “a fake newspaper,” stating that “we don’t even want it in the White House anymore.”

“We’re going to probably terminate that and The Washington Post,” he added. “They’re fake.”

Both outlets have become notorious targets of the president’s endless ire for their scoops on the inner workings of his administration, which Trump frequently claims are phony.

Kurtz’s criticism of Trump’s move is notable as the anchor is one of Fox News’ few remaining moderates who continue to challenge the president ― a group that has only shrunken with the recent departure of Shepard Smith.

While the network is known to be Trump’s preferred outlet for interviews and news consumption ― much of which is favorable to his administration ― the president has taken aim at its reporting throughout the past year, frustrated that its 2020 election polls haven’t placed him in a more promising position.

In August, Kurtz publicly defended Fox News’ data, tweeting that he and the outlet have made “every effort to be fair to a POTUS much maligned by the media.”