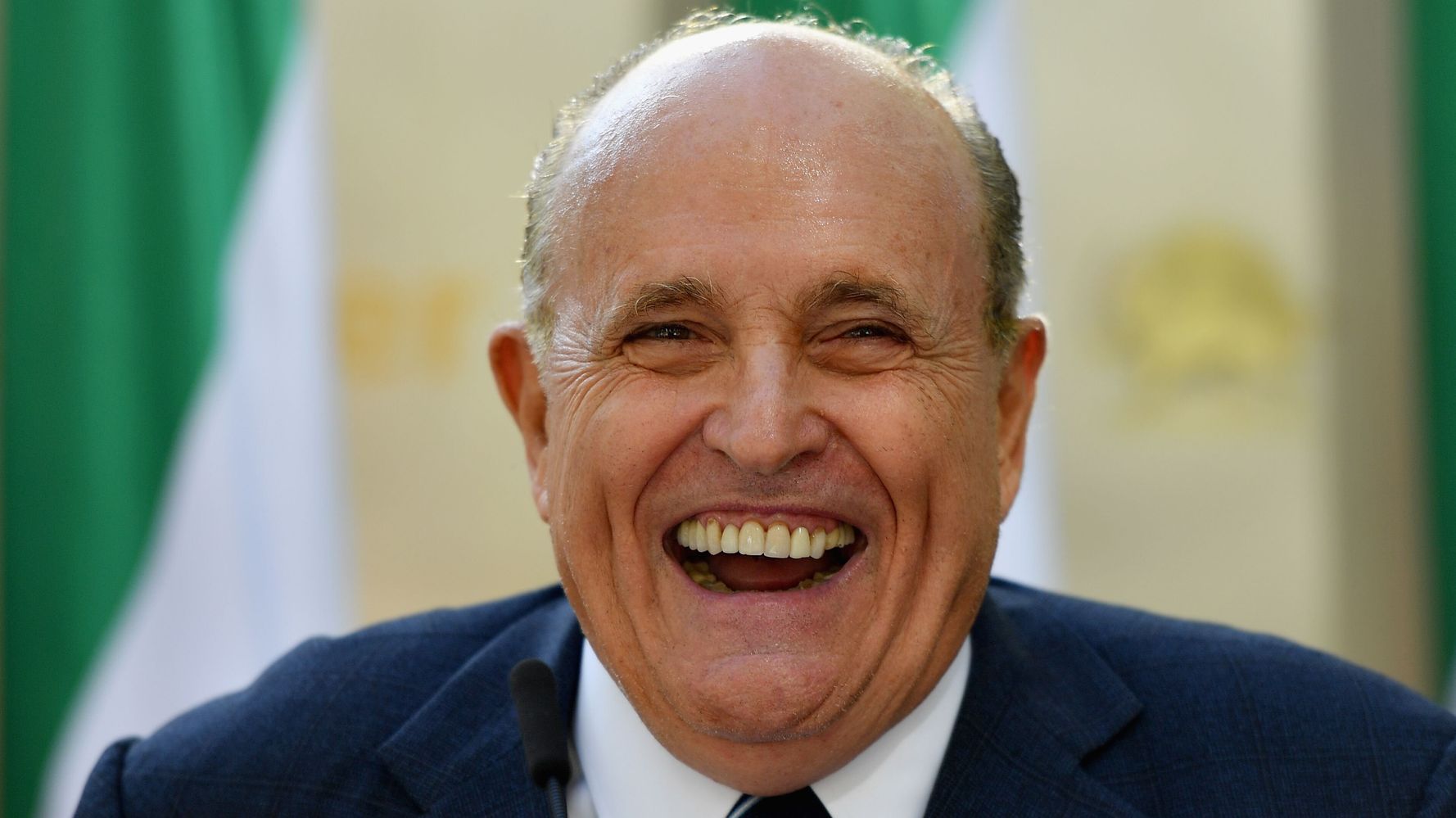 In the accidental recordings, known as butt dials, Giuliani could be heard speaking about needing cash and ranting against former Vice President Joe Biden, one of Trump’s top rivals in the 2020 election, according to NBC.

The reporter, Rich Schapiro, had recently spoken to Giuliani for stories he was working on before both calls.

Giuliani had served as the Trump administration’s cybersecurity adviser during the presidential transition in 2017. The attorney runs a private cybersecurity consulting firm.

Schapiro was asleep when Giuliani’s most recent voice message came through at 11 p.m. Oct. 16. Giuliani’s call went to Schapiro’s voicemail.

In the message recording, according to NBC, “the words tumbling out of Giuliani’s mouth were not directed at the reporter.”

In Schapiro’s reporting of the message, Giuliani could be heard talking to someone about needing more money (“a few hundred thousand”), the Kingdom of Bahrain and a man named Charles who would “have a hard time with a fraud case ’cause he didn’t do any due diligence.”

“Let’s get back to business … I gotta get you to get on Bahrain,” Giuliani also said.

In his report, Schapiro said it wasn’t clear what the exact context of Giuliani’s conversation was but noted that the attorney had visited Bahrain’s King Hamad bin Isa Al Khalifa last December.

The second voice message was mostly about Biden and his family, according to NBC. Schapiro said it was delivered while he attended a family birthday party.

According to the reporter, Giuliani complained about being targeted by journalists for publicly accusing Biden and his son Hunter, who served on the board of a Ukranian gas company, of carrying out corrupt deals in Ukraine ― an unfounded accusation.

“I expected it would happen,” Giuliani said during the recording. “The minute you touch on one of the protected people, they go crazy. They come after you.”

Giuliani is being investigated as part of the House’s impeachment inquiry into Trump’s apparent efforts to coerce Ukraine to investigate Biden, thus illegally seeking foreign influence in a U.S. election.

Amid the investigation, Giuliani has appeared on numerous television news shows, arguing with news hosts and angrily ranting about Biden conspiracy theories which revolve around a claim that Biden stopped Ukraine from investigating the gas company when his son was a board member.

In an interview with CNN’s Chris Cuomo in September, for example, Giuliani admitted that he did ask Ukraine to investigate the former vice president as the attorney and CNN host yelled at each other.

Trump appeared to joke about Giuliani’s accidental voice messages, suggesting to Apple CEO Tim Cook that the iPhone’s old models, which featured a circular button, were to blame.

To Tim: The Button on the IPhone was FAR better than the Swipe!