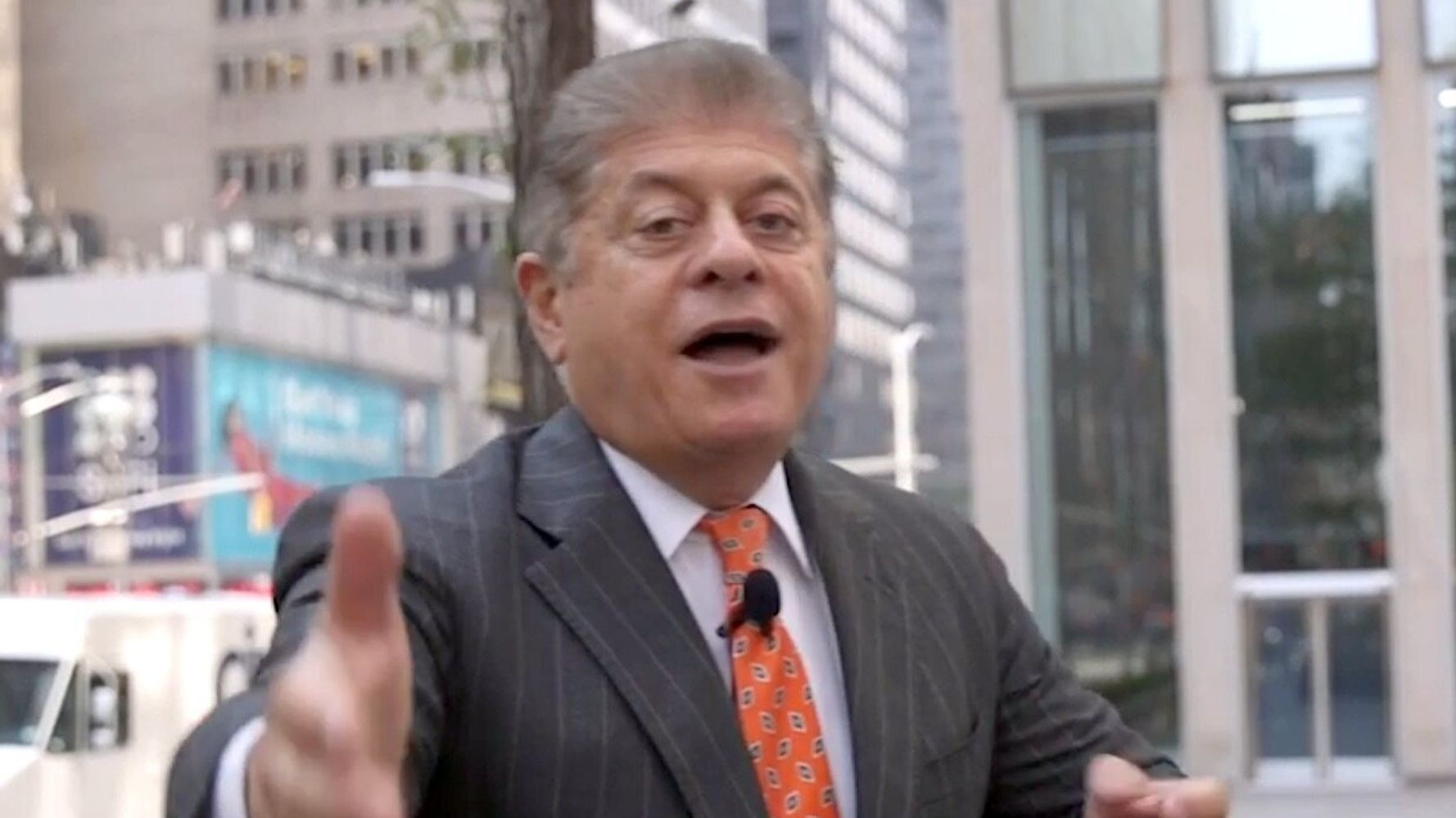 Fox News senior judicial analyst Andrew Napolitano has a warning for the Republican lawmakers who are sticking with President Donald Trump, even after he raided military funds to build his border wall.

They might be cheering for him now, but they could end up “weeping” later, he said.

The Constitution gives spending powers to Congress, not the president, part of the “separation of powers that Madison crafted as a bulwark against tyranny,” Napolitano said. In this case, Congress “expressly declined to give him that money,” and Trump signed the bill that denied him the cash for his wall.

Then, Trump took the money anyway, using emergency powers that Napolitano noted may have been passed into law by previous Congresses, yet are not in the Constitution.

In a video on Fox News, Napolitano said Trump has also essentially created his own sales tax ― again, a power that is supposed to belong to Congress ― in the form of his tariffs on Chinese goods, likewise done in the name of a supposed emergency. He summed it up in his column:

“After years of faithless Congresses legally but unconstitutionally ceding power to the presidency, we have arrived where we are today ― a president who spends unappropriated funds, raises taxes, defies courts and changes immigration laws on his own.”

Napolitano warned that the same Republicans who are cheering as Trump uses these unconstitutional powers “will weep over it when a Democrat is in the White House.”

In his video presentation, Napolitano called it “dangerous to our liberty” to let the president take the powers that belong to the Congress.

“When Congress lets presidents write their own laws, then he’s not a president,” Napolitano said. “He’s a prince.”