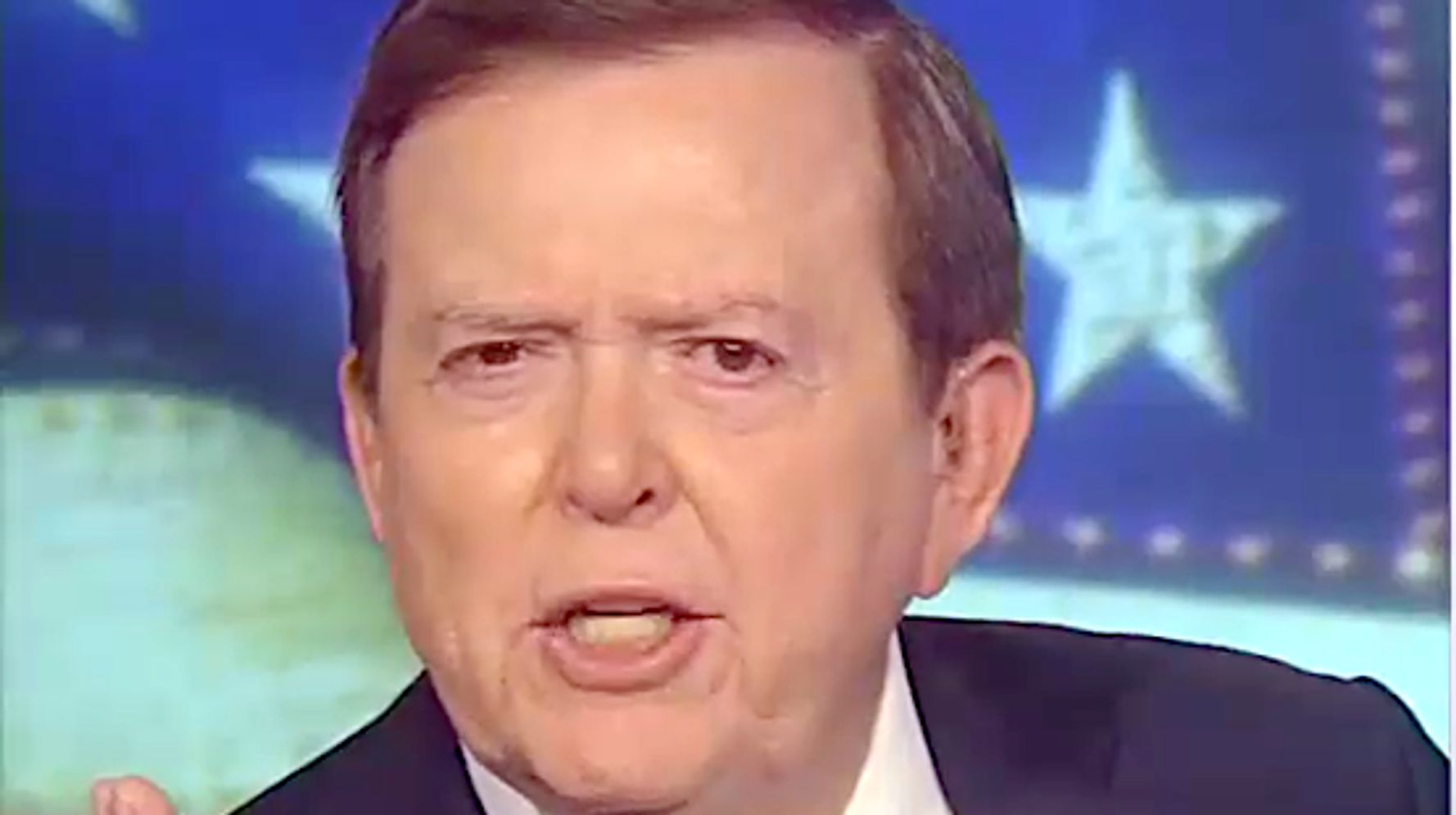 A pair of Fox talking heads blasted the House impeachment inquiry into President Donald Trump in the Ukraine whistleblower scandal on Monday.

Lou Dobbs of Fox Business called the probe into Trump’s alleged pressuring of Ukraine’s president for reelection help “an outright premeditated effort to subvert and overthrow the president of the United States.” (See the clip above.)

“My god, it’s what was going on against President Trump as a candidate, then it was the special counsel … and now this?” Dobbs said.

Dobbs, in an interview with Rep. Matt Gaetz (R.-Fla.), railed at the national media as “unrelenting anti-Trump, anti-Democratic in this country.”

“There must be a countervailing force against these acts of evil,” he added.

“This is not an impeachment process,” Gingrich said, as heard in the audio clip below. “This is a coup d’etat.”