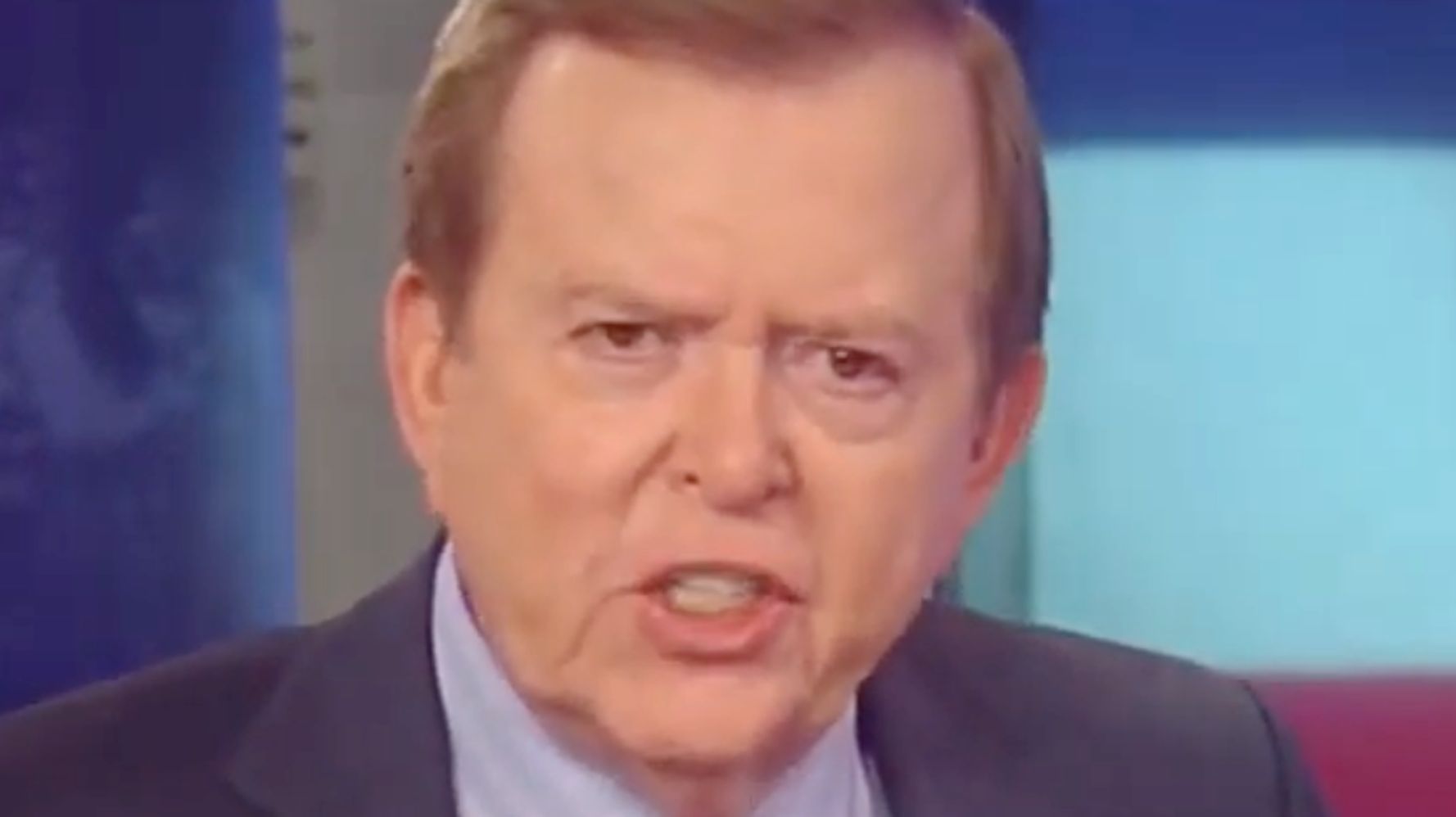 Fox Business’ Lou Dobbs on Monday night insisted that Republicans who dare to criticize President Donald Trump over his controversial decision to withdraw U.S. support for Kurdish allies in Syria owe both him and the American people an apology.

“This is nonsense,” Dobbs said.

“Each one of those people owes — in my judgment, again, for multiple reasons and a number of cases — the American people and this president an apology,” he added. “Just stand aside.”

“Tell them to stand down. It’s enough putting this on the president,” he later ranted. “The president is right. History will prove him right. He campaigned on this, and these damn fools campaigned on nothing.”

Check out the clip below:

Dobbs, a vocal supporter of Trump, claimed just last month that the White House is now “hopping” and “energized” with “sunshine beaming throughout the place and on almost every face.” His monologue drew comparisons with North Korea propaganda.