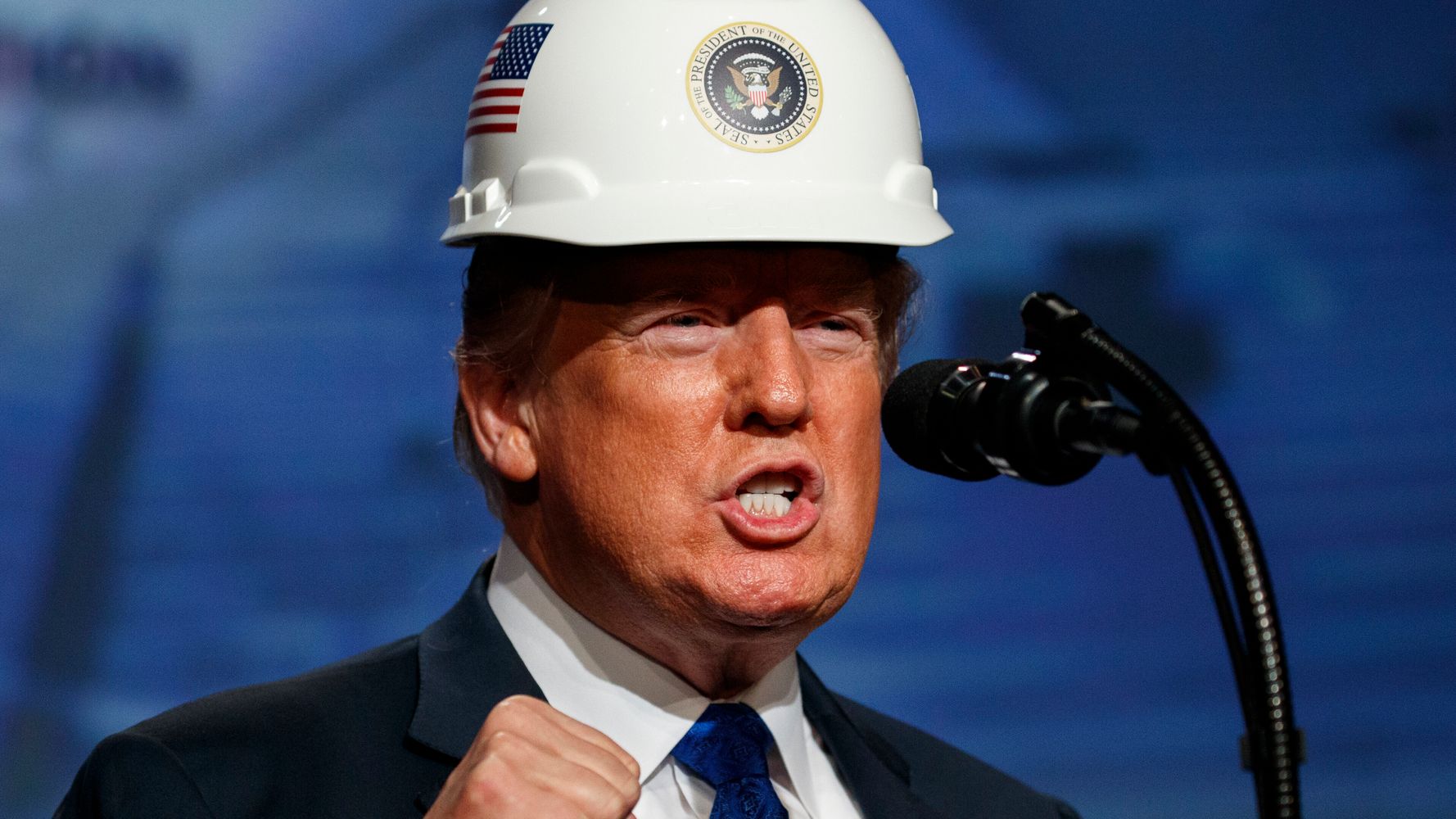 Two GOP state lawmakers in Oklahoma have drawn backlash after calling for a section of the iconic highway Route 66 to be dedicated to President Donald Trump.

State Sens. Marty Quinn and Nathan Dahm introduced a bill on Tuesday that would name a 13-mile stretch of the world-famous road the “President Donald J. Trump Highway.” The famous road, which originally stretched from Chicago to Southern California, crosses northeastern Oklahoma.

“Change it to route 666 and I’m down,” one person fired back on Twitter. “Will it be poorly maintained and riddled with potholes? Because that would make sense,” added another.

Permanent signs bearing Trump’s name would be placed along the highway, per the bill, which will be heard in the next session of the GOP-controlled legislature in 2020. Taxpayers will not foot the cost. That will be covered by “the Senate and House of Representatives authors and coauthors of this act.”

Dahm promoted the proposed dedication to Trump on Instagram, where he said it would “memorialize all the great things that have been accomplished just 3 years into his first term and with 1 year until his re-election.”

Trump has plastered his name on many of his own buildings and golf courses around the world.

But in New York, an online petition asking for the stretch of Fifth Avenue outside Trump Tower to be renamed as President Barack H. Obama Avenue has garnered more than 447,000 signatures.

“No way, absolutely not,” said one. “He’s got enough stuff named after him,” said another. Critics on Twitter also snarked at the legislation:

On the bright side, it would be something with the name Trump that wasn’t completely useless

Will it be poorly maintained and riddled with potholes? Because that would make sense

Hell no. Unless it’s the road leading to the dump!!

Maybe they should look in to what happened to his Hollywood star before they thinks it’s such a grand idea.
Hope they budget for extra cleanup crews if they do!

A sad poorly maintained highway left behind after the Interstate Highways were built; there are derelict buildings and closed businesses. This looks like the perfect tribute for Trump.

Only if they add an extra 6, route 666 highway, that way it fits the way his supporters worship him

The only “highway” that should be named after Donald Trump is the exit ramp that runs from the base of my toilet to the main sewer line.

Correction: A previous version of this article incorrectly stated Trump has a street named after him in Chicago. The honorary signs were taken down in 2016.

How A Gang Of Angry Teachers Beat Kentucky’s Donald Trump