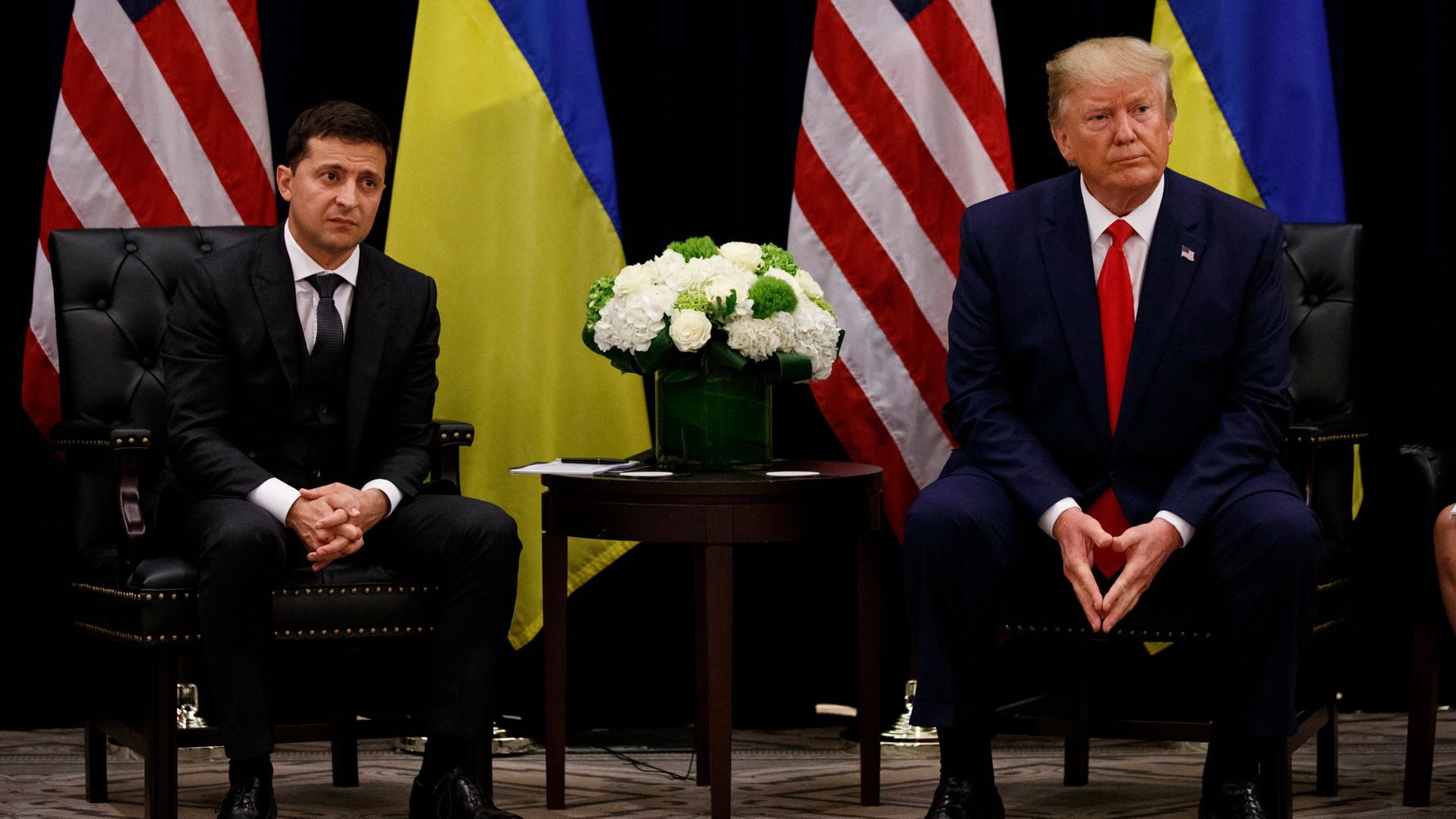 A group of government watchdogs is taking aim at the Department of Justice for its justification in trying to keep secret a whistleblower complaint that exposed how the president asked a foreign country for dirt on a political rival.

In a July 25 phone call between President Donald Trump and Ukrainian President Volodymyr Zelenskiy, Trump asked Zelenskiy for help in digging up dirt on former Vice President Joe Biden and his family. That conversation is now at the center of an impeachment investigation into the president’s conduct, despite an apparent attempt by a DOJ unit to suppress the information.

The Office of Legal Counsel was the first unit in the Justice Department to learn of the complaint, but reasoned that it did not rise to the level of “urgent concern” because “the complaint arises out of a confidential diplomatic communication between the president and a foreign leader that the intelligence-community complainant received secondhand,” according to its September opinion.

In a Friday letter to the OLC’s Steven Engel from members of the Council of the Inspectors General on Integrity and Efficiency, the group blasted the OLC’s reasoning for attempting to withhold the complaint from Congress.

The opinion by the OLC “could seriously undermine the critical role whistleblowers play in coming forward to report waste, fraud, abuse, and misconduct across the federal government,” the letter says.

In a response sent later on Friday, Engel denied wrongdoing and said the OLC’s “sole responsibility is to faithfully interpret the statutes as Congress has written them” and the OLC did “precisely that” in its opinion.

The OLC’s modified opinion was already dubious, because it did not really explain where Maguire got the authority to overrule Atkinson’s determination. But when the whistleblower complaint was finally released to the public on Thursday, a bigger problem with the altered OLC opinion arose: It did not address allegations of a White House cover-up at all. It simply ignored the accusation that officials placed the Trump-Zelensky memo in a system reserved for classified materials.

That mystery was solved, in part, when the OLC released a redacted version of its original opinion on Thursday. This document, dated Sept. 3, does address the alleged cover-up—in a single footnote. “The complainant stated that some officials at the White House had advised that this action may have been an abuse of the system,” OLC acknowledged, but Atkinson “did not discuss this allegation in concluding that the complaint stated an urgent concern.”

The OLC opinion “creates a chilling effect on effective oversight and is wrong as a matter of law and policy,” says the letter, which is signed by more than two dozen internal government watchdogs. “We urge you to reconsider the conclusions of the OLC opinion and withdraw or modify it.”

Read the letter below.

This story has been updated with a response from the OLC.