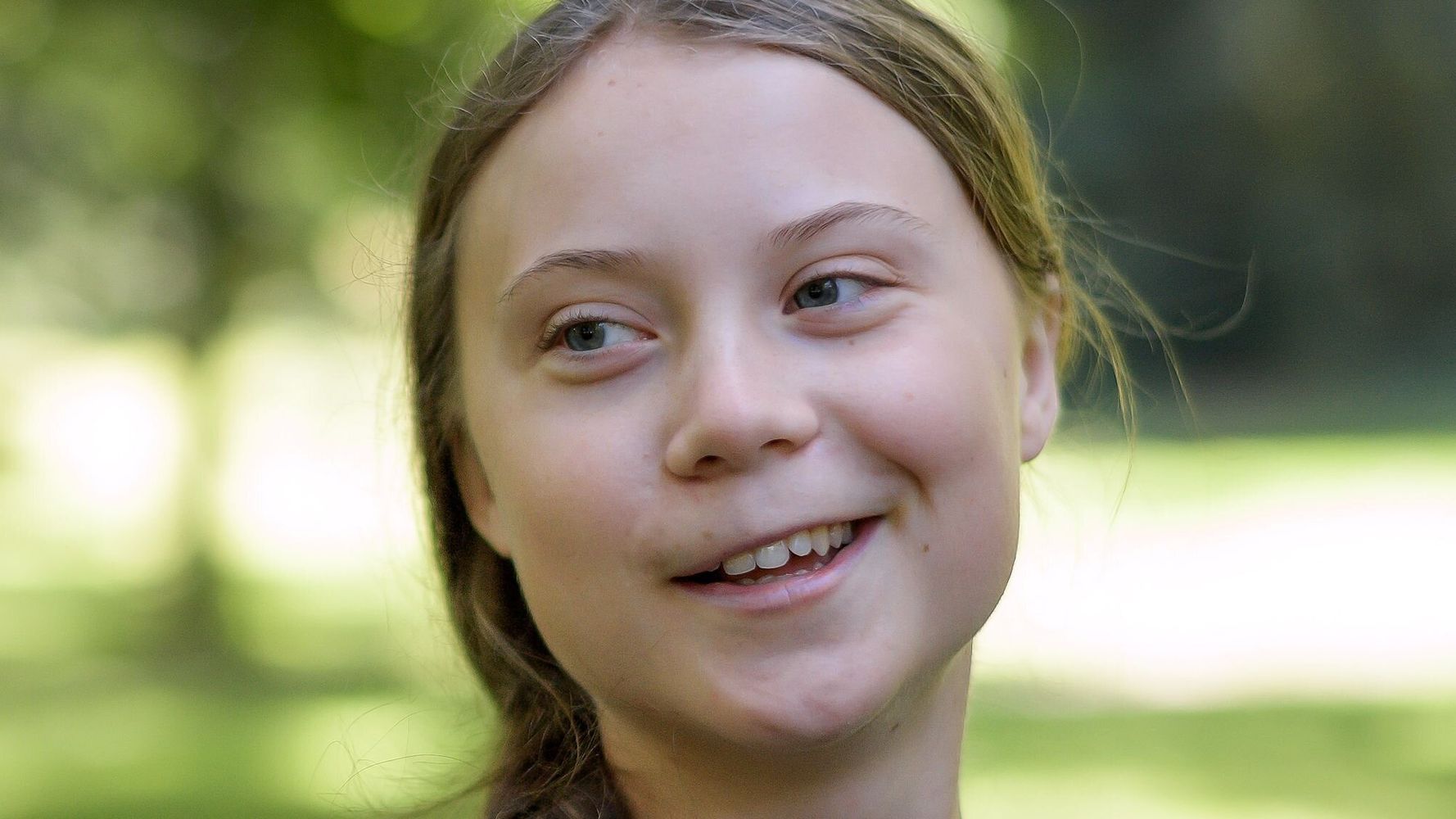 Greta Thunberg, the teenage Swedish climate change activist, has no plans to meet or talk with President Donald Trump when she attends the United Nations Climate Action Summit in New York next month.

“Why should I waste time talking to him when he, of course, is not going to listen to me?” Thunberg told CBS in an interview shared online Tuesday. “I can’t say anything that he hasn’t already heard.”

The 16-year-old was asked in the clip (below) how she would rate America’s efforts to combat climate change.﻿ It’s “not very high,” she said.

“Why should I waste time talking to him”: 16-year-old climate activist Greta Thunberg says President Trump would not listen to her in regard to climate change.https://t.co/X6VUwkStIB pic.twitter.com/JUlvaXqiNu

Trump has repeatedly questioned the concept of climate change, calling it a Chinese hoax and “bullshit,” and his administration is pursuing a decidedly anti-environment agenda. In 2017, Trump pulled the U.S. out of the Paris Agreement on combating the climate crisis.

Thunberg will travel to the U.S. aboard the 60-foot solar-powered yacht Malizia II with her father and a film crew. The zero-emission vessel is scheduled to set sail from Plymouth in southwest England on Wednesday afternoon. The journey is expected to take two weeks.

The weather forecast looks good, we are due to leave Plymouth as planned, at 15.00 GMT. pic.twitter.com/6iAOejMWZR

The trip signals that “the climate change crisis is a real thing,” said Thunberg, who has risen to global prominence with her weekly anti-climate change school strikes.

“By doing this it also shows how impossible it is today to live sustainable,” she explained. “That, in order to travel with zero emissions, that we have to sail like this across the Atlantic Ocean.”

After her time in the U.S, she plans to travel by low-carbon transportation (including buses and trains) to Canada, to the U.N. climate talks in Santiago, Chile, in December and to other countries in South America.