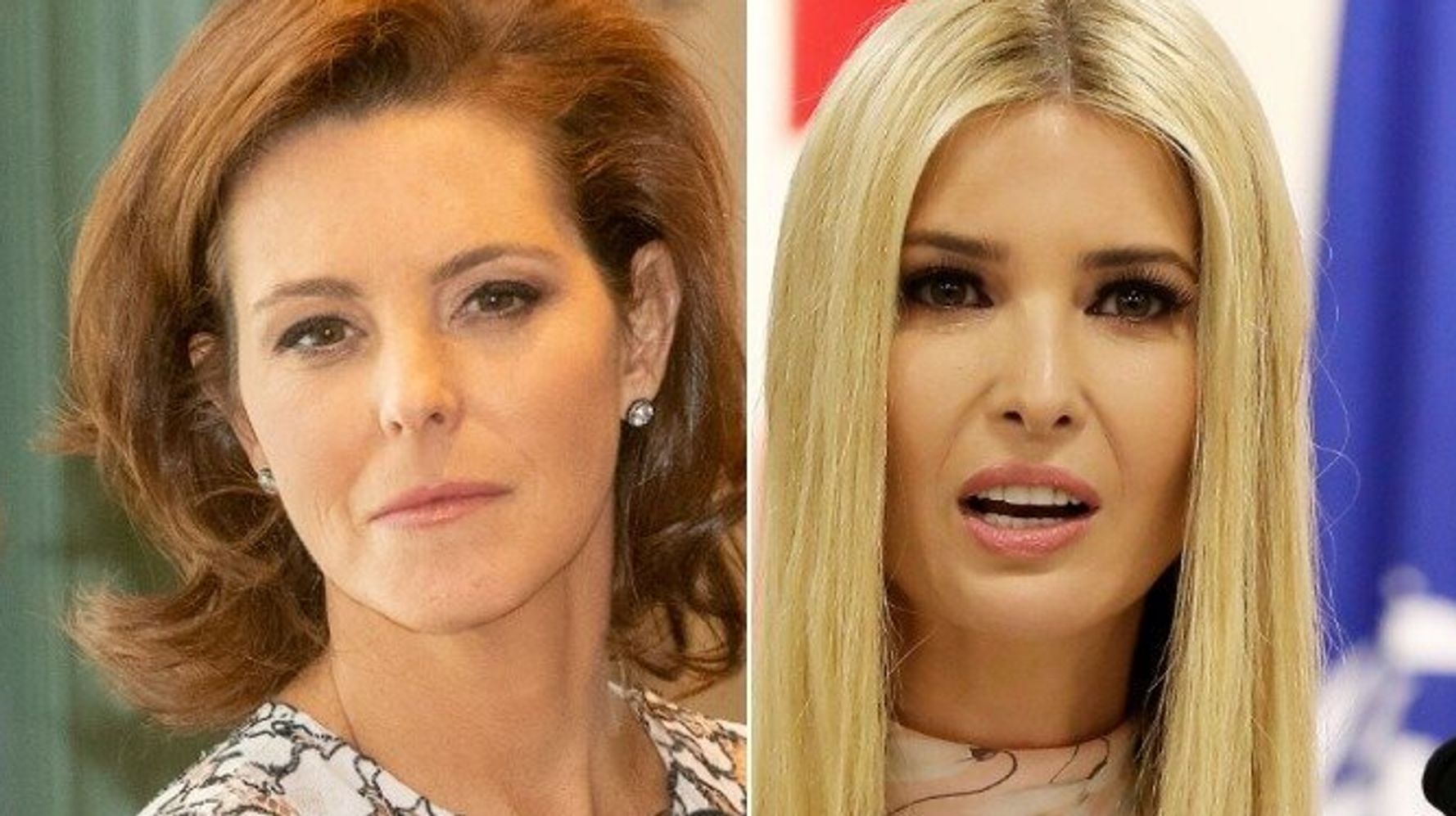 Ruhle listed a raft of other issues the first daughter has unsuccessfully tackled, quietly or otherwise, during her father’s time in office ― from climate change and the administration’s policy of separating undocumented children from their families at the U.S.-Mexico border to women’s health and LGBTQ rights.

“Given the lack of success around the anonymously sourced ‘quiet’ advocacy we’ve heard so much about, perhaps actually saying & doing it out loud would have a bigger impact,” Ruhle suggested on Twitter.

& climate change
& child separation policy
& women’s health
& supporting lgbtq right
Given the lack of success around the anonymously sourced “quiet” advocacy we’ve heard so much about, perhaps actually saying & doing it out loud would have a bigger impact. https://t.co/jyNVcnBKPw

CNN’s chief legal analyst Jeffrey Toobin also commented on the report on Tuesday’s broadcast of “The Situation Room.” “As far as I could tell, Ivanka Trump has led an accomplishment-free existence at the White House,” he said.

“The mythology that followed Ivanka Trump and her husband from New York, that they’re really the moderates, they’re really not racist, they really believe in gay rights — all of that has proven to be untrue,” Toobin continued.

“And as far as I can tell, it means nothing and this gun control bill doesn’t even exist, and if it existed it would be going nowhere,” he added.