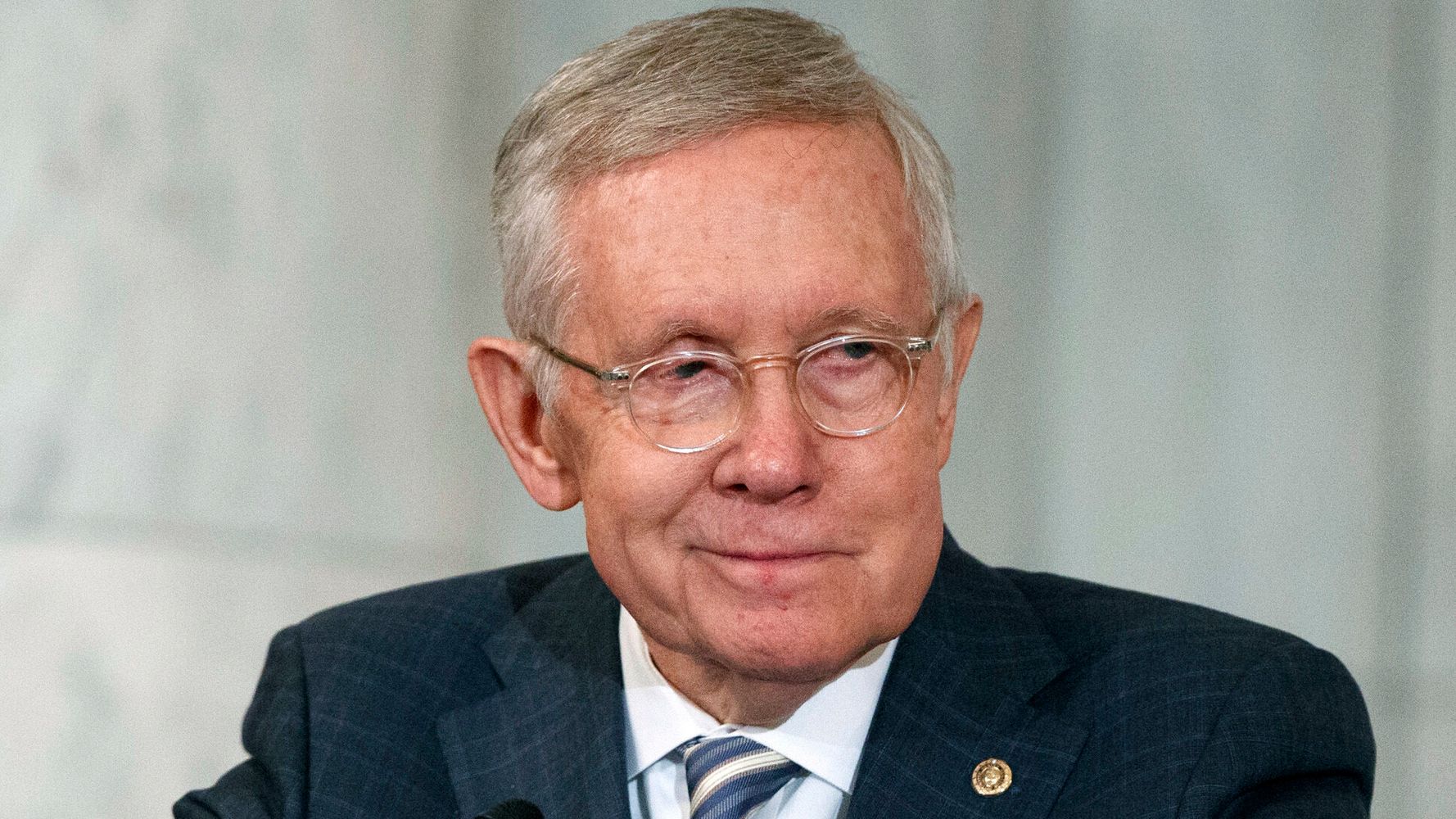 “I used to think that Donald Trump was not too smart,” Reid said on CNN over the weekend. “I certainly don’t believe that anymore.”

Reid, who retired in 2017, told David Axelrod on “The Axe Files” that he still doesn’t think Trump is “intellectually a powerhouse.” But he added:

He is basically a very, very smart man. No matter what the subject, any argument he involves himself in, it’s on his terms. You’re always arguing against him. He never, never is willing to debate an issue on terms that aren’t his.

Reid said that will make for a difficult campaign for the eventual Democratic nominee.

“Anyone that thinks Trump’s going to be beaten easily should have another think coming,” he said.

On #AxeFiles airing Saturday on @CNN, former @SenatorReid warns Dems about @realDonaldTrump & 2020:
“I used to think that Donald Trump was not too smart. I certainly don’t believe that anymore. No matter what the subject, any argument he involves himself in, it’s on his terms. pic.twitter.com/y9seGhuAHV

Reid then challenged Republicans in the Senate for refusing to stand up to Trump.

“You can’t do what [Trump] did and go unpunished,” Reid said.

Reid also said he was “tremendously disappointed” in GOP lawmakers.

“We have these Republicans that are afraid to speak out against things that he does that are absolutely wrong,” Reid said. “And they know they’re wrong.”

He even praised Sen. Mitt Romney (R-Utah) and Sen. Ben Sasse (R-Neb.) for their criticism of Trump.

“Other than that, they don’t say anything,” he said.

On #AxeFiles on @CNN, @SenatorReid says he’s “tremendously disappointed” in the Senate Republicans who almost certainly wouldn’t vote to convict @realdonaldtrump: “these Rs are afraid to speak out against the things he does that are absolutely wrong & they know they’re wrong” pic.twitter.com/1WDCypIadI

Early Monday, Trump took to Twitter to agree with Reid’s comments about him:

Former Democrat Senator Harry Reid just stated that Donald Trump is very smart, much more popular than people think, is underestimated, and will be hard to beat in the 2020 Election. Thank you Harry, I agree!