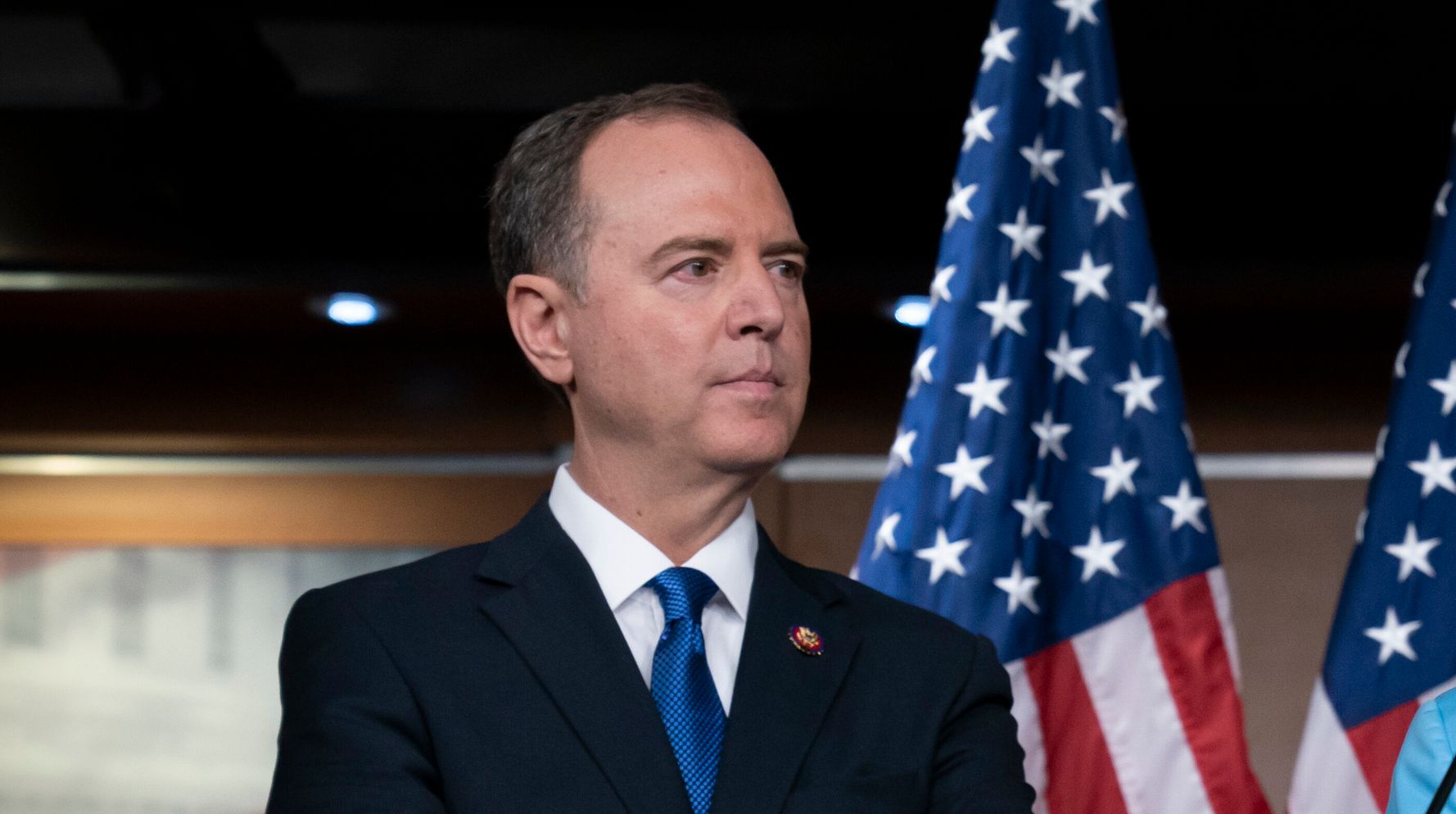 Rep. Adam Schiff (D-Calif.), the chair of the House Intelligence Committee, said Sunday it may not be necessary to have the whistleblower who first filed a complaint about President Donald Trump’s call with Ukraine testify before Congress, saying there were still major concerns about the person’s safety.

Schiff, speaking to CBS News’ “Face the Nation,” told host Margaret Brennan that while his committee was initially interested in speaking with the whistleblower, who is still anonymous, he felt like lawmakers had now confirmed many of the details in from the call between Trump and Ukrainian leader Volodymyr Zelensky that set off the House’s ongoing impeachment inquiry.

“Given that we already have the call record, we don’t need the whistleblower who wasn’t on the call to tell us what took place during the call,” Schiff said during the interview Sunday. “We have the best evidence of that.”

[email protected] says the House Intel committee was interested in having the whistleblower speak to the committee, but is now focused on making sure their identity is protected. pic.twitter.com/2KYzHmopEV

“I think initially, before the president started threatening the whistleblower, threatening others calling them traitors and spies and suggestion that you know, we used to give them the death penalty to traitors and spies, maybe we should think about that again… Yes we were interested in having the whistleblower come forward,” Schiff said Sunday. “Our primary interest right now is making sure that that person is protected.”

In the complaint, which was filed after Trump’s July 25 phone call with Zelensky, the whistleblower said they became concerned after hearing from multiple White House aides that Trump repeatedly pressured his counterpart to investigate a main political rival, former Vice President Joe Biden, and his son, Hunter Biden. The call took place shortly after the president ordered nearly $400 million in military aid that had been appropriated for Ukraine be put on hold.

The White House released a reconstruction of the call last month which showed clear instance of Trump asking for the investigation, and critics have said the demand reflected a clear quid pro quo in exchange for a political favor.

Trump has rejected those calls, however, and labeled the impeachment effort a “coup” and another “witch hunt” to overturn the 2016 election. He has demanded to know the identity of his accuser, fueling worries that the person’s identity could be leaked and their safety put in danger.

Trump, in a Monday morning tweet blasting Schiff, said he wanted the whistleblower to testify. “We must determine the Whistleblower’s identity to determine WHY this was done to the USA,” the president wrote.

Adam Schiff now doesn’t seem to want the Whistleblower to testify. NO! Must testify to explain why he got my Ukraine conversation sooo wrong, not even close. Did Schiff tell him to do that? We must determine the Whistleblower’s identity to determine WHY this was done to the USA..

….Democrat’s game was foiled when we caught Schiff fraudulently making up my Ukraine conversation, when I released the exact conversation Transcript, and when Ukrainian President and the Foreign Minister said there was NO PRESSURE, very normal talk! A total Impeachment Scam!

Trump appears to be referring to Schiff’s analysis of the phone call with Zelensky, which Schiff gave at a House hearing. “It reads like a classic organized crime shakedown,” Schiff said.

House Intel Committee Chair @RepAdamSchiff says the House Intel committee was interested in having the whistleblower speak to the committee, but is now focused on making sure their identity is protected.https://t.co/LFoueu1xW3 pic.twitter.com/VyYjCBV3l9

The chairman leads one of three House panels spearheading the impeachment inquiry, and Democrats have already sent out a flurry of subpoenas and requests for documents related to the Ukraine call. While the White House has been stonewalling many of those efforts, some former officials have already spoken to lawmakers, including the former U.S. ambassador to Ukraine.

“We want to make sure that we uncover the full details about the conditionality of either the military aid of that meeting with Ukraine’s president,” Schiff said Sunday. “It may not be necessary to take steps that might reveal the whistleblower’s identity to do that.”

He continued: “And we’re going to make sure we protect that whistleblower.”

This article has been updated to include Trump’s tweets.