Hillary Clinton: I Never Had To Warn Obama Not To Extort Foreign Countries 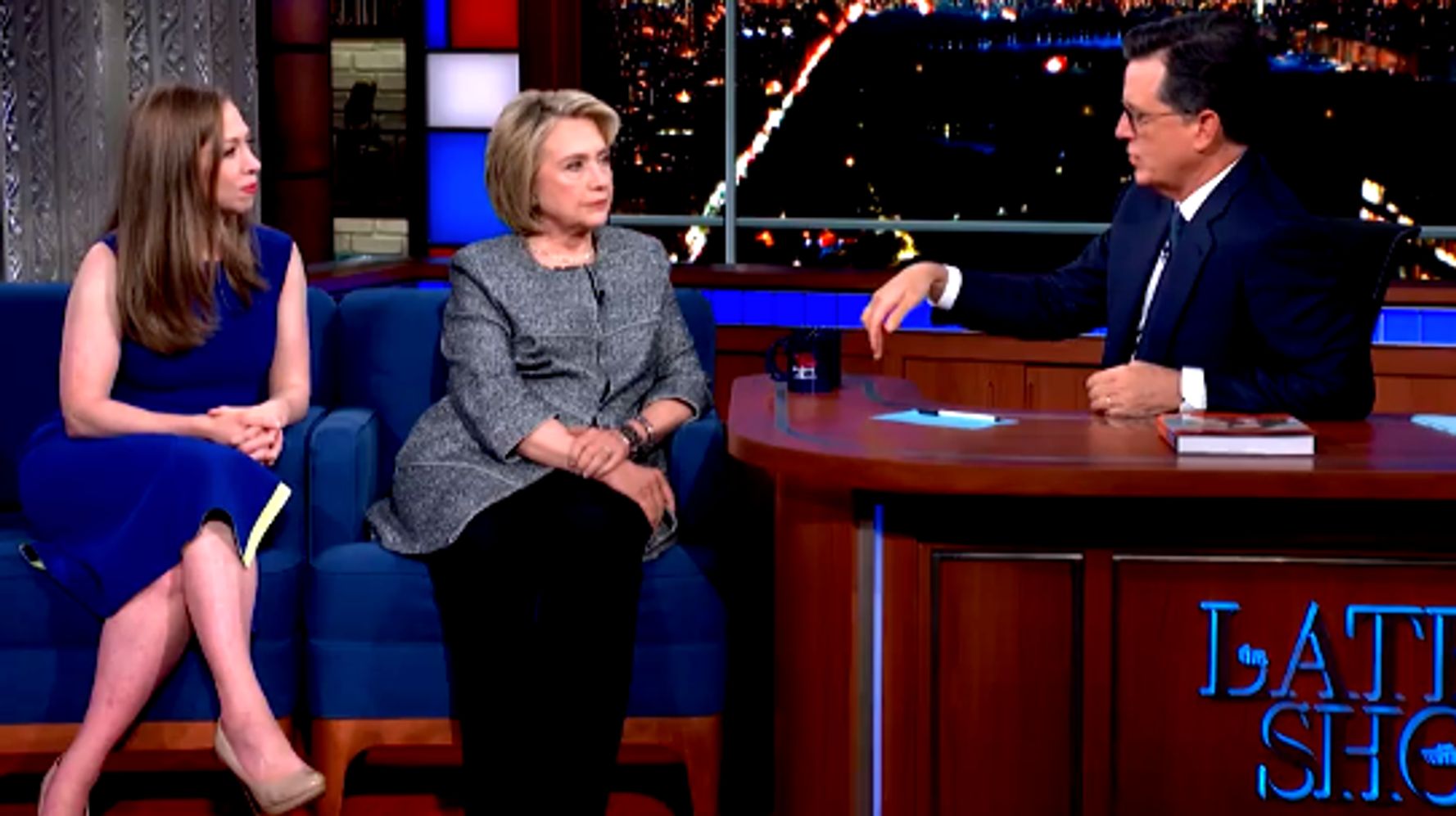 Former Secretary of State Hillary Clinton says advising President Barack Obama was a pretty different experience than the one the current secretary, Mike Pompeo, is having.

Clinton, appearing Monday on “The Late Show” alongside daughter Chelsea Clinton, was asked by host Stephen Colbert about the bombshell leak earlier that day in which it was revealed Pompeo had been present on a controversial July 25 phone call between President Donald Trump and Ukrainian President Volodymyr Zelensky.

The summary of that call released by the White House demonstrated that the president pushed the foreign leader to help dig up dirt on his political opponent Joe Biden. A week before, he had ordered the delay of more than $390 million in military aid to Ukraine.

“How many times when you were secretary of state did you have to say to Barack Obama: ‘You can’t extort foreign countries’?” Stephen Colbert asked. “Did you lose count how many times you did that?”

Clinton, who was Trump’s 2016 Democratic rival, had plenty to say in response, but to summarize, the answer (after first responding with a big laugh) was, “Yeah… that never happened.”

The mother-daughter duo appeared on the show as part of a string of media appearances to plug their new book, “Gutsy Women.”

Watch the segment from “The Late Show” below: