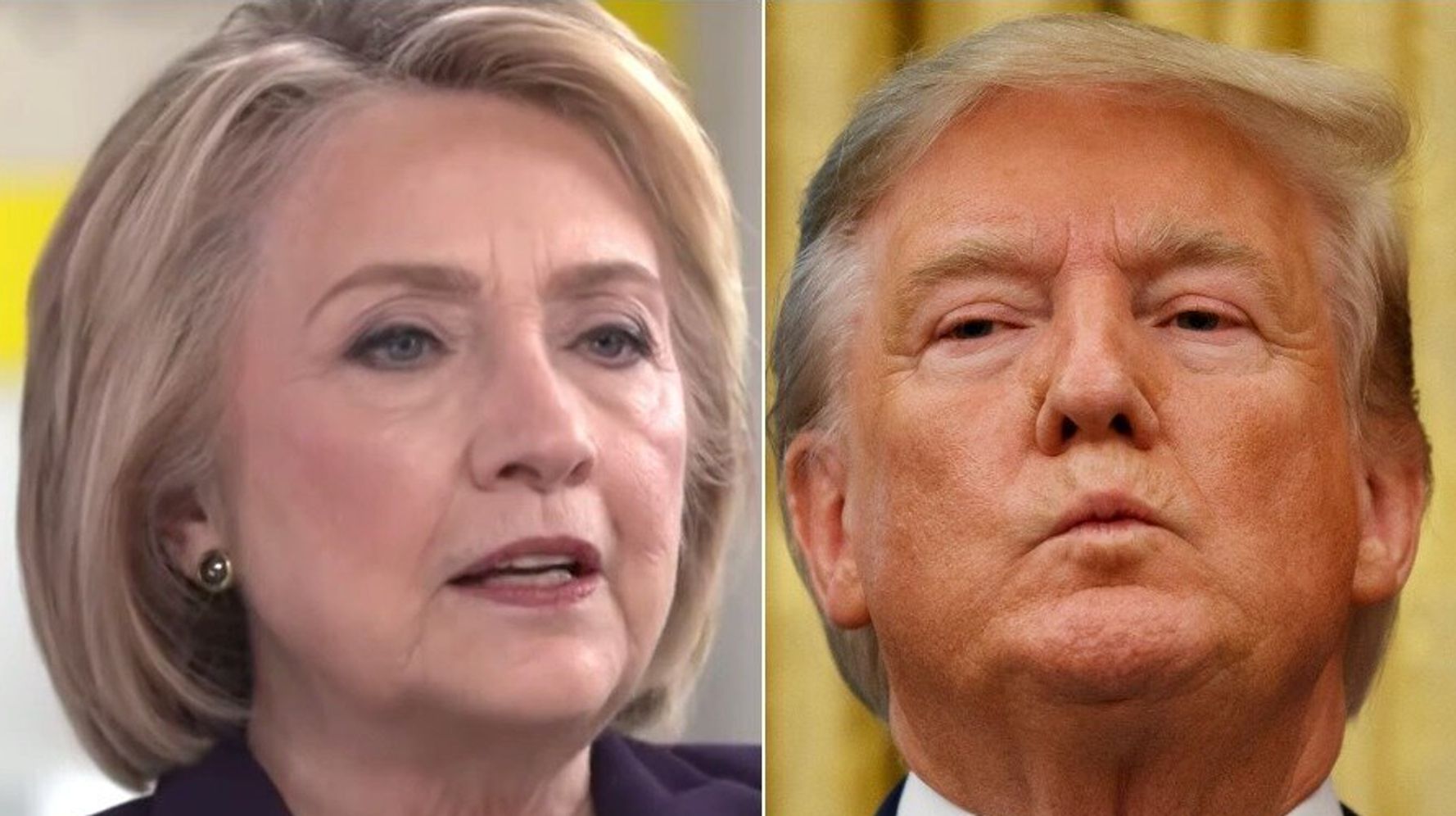 Trump on Tuesday morning suggested on Twitter that his 2016 Democratic rival “should enter the race to try and steal it away from Uber Left Elizabeth Warren.”

I think that Crooked Hillary Clinton should enter the race to try and steal it away from Uber Left Elizabeth Warren. Only one condition. The Crooked one must explain all of her high crimes and misdemeanors including how & why she deleted 33,000 Emails AFTER getting “C” Subpoena!

Don’t tempt me. Do your job.

In the interview with Woodruff, Clinton said it “truly is remarkable how obsessed he remains with me, but this latest tweet is so typical of him.”

“Nothing has been more examined and looked at than my emails, we all know that. So, he’s either lying or delusional, or both,” she continued. “There was no subpoena as he says in a tweet this morning, so, maybe there does need to be a rematch. I mean, obviously, I can beat him again.”

Clinton added: “But you know, just, seriously, I don’t understand, I don’t think anybody understands, what motivates him other than personal grievance, other than seeking adulation.”

Check out the interview below. (Clinton’s comments are around the 38:45 mark.)