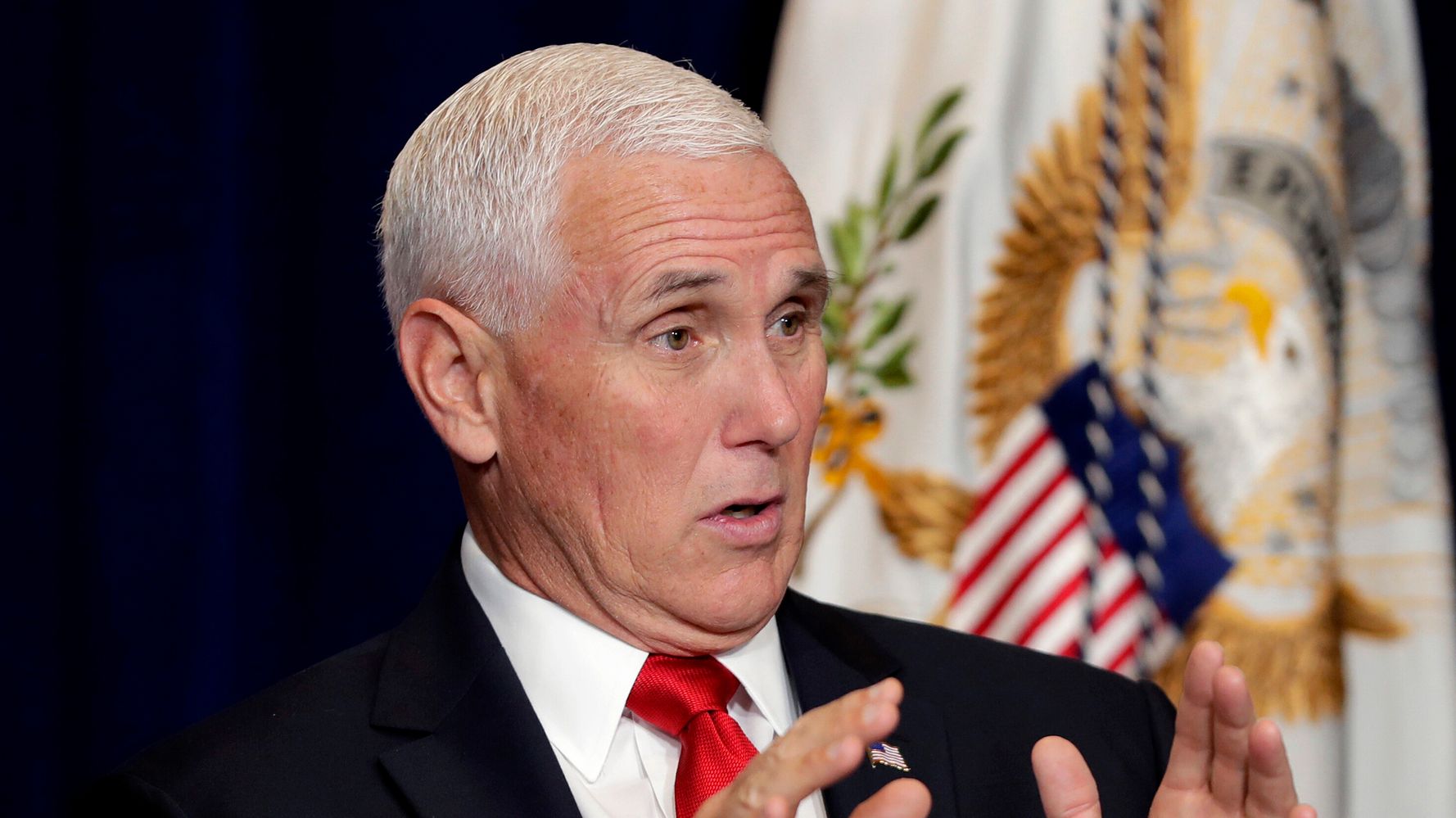 The House oversight, intelligence and foreign affairs committee chairs sent a joint letter on Friday asking Pence to comply with their request by Oct. 15.

“Recently, public reports have raised questions about any role you may have played in conveying or reinforcing the President’s stark message to the Ukrainian President,” the chairs told Pence.

The committees are currently investigating a request the president made of Ukraine, asking that country to dig up dirt on a potential 2020 opponent, Joe Biden, and his son Hunter Biden.

Specifically, the chairs are seeking “all documents and communications” from this year relating to an April 21 call and a July 25 call between Trump and Ukrainian President Volodymyr Zelensky. Reports have indicated that a member of the vice president’s staff may have been on the line at the time.

A Sept. 1 meeting between Pence and Zelensky has also come under scrutiny. In their letter, the chairs cited an Oct. 2 report from The Washington Post stating that Trump repeatedly “used” Pence “in efforts to exert pressure on the leader of Ukraine at a time when [Trump] was using other channels to solicit information that he hoped would be damaging to a Democratic rival.”

Pence spokeswoman Katie Waldman said in a statement that the letter “does not appear to be a serious request” but “[g]iven the scope, just another attempt by the Do Nothing Democrats to call attention to their partisan agenda.”

But the letter to the vice president came with a warning: “Your failure or refusal to comply with the request, including at the direction or behest of the President or the White House, shall constitute evidence of obstruction of the House’s impeachment inquiry and may be used as an adverse inference against you or the President.”

House Speaker Nancy Pelosi (D-Calif.) announced a formal impeachment inquiry into Trump late last month, following a damning whistleblower complaint suggesting the president may have withheld security aid to Ukraine in exchange for political favors and attempted to cover it up.

This article has been updated with comment from Waldman.

Progressives Are Divided On How To Approach The Impeachment Process