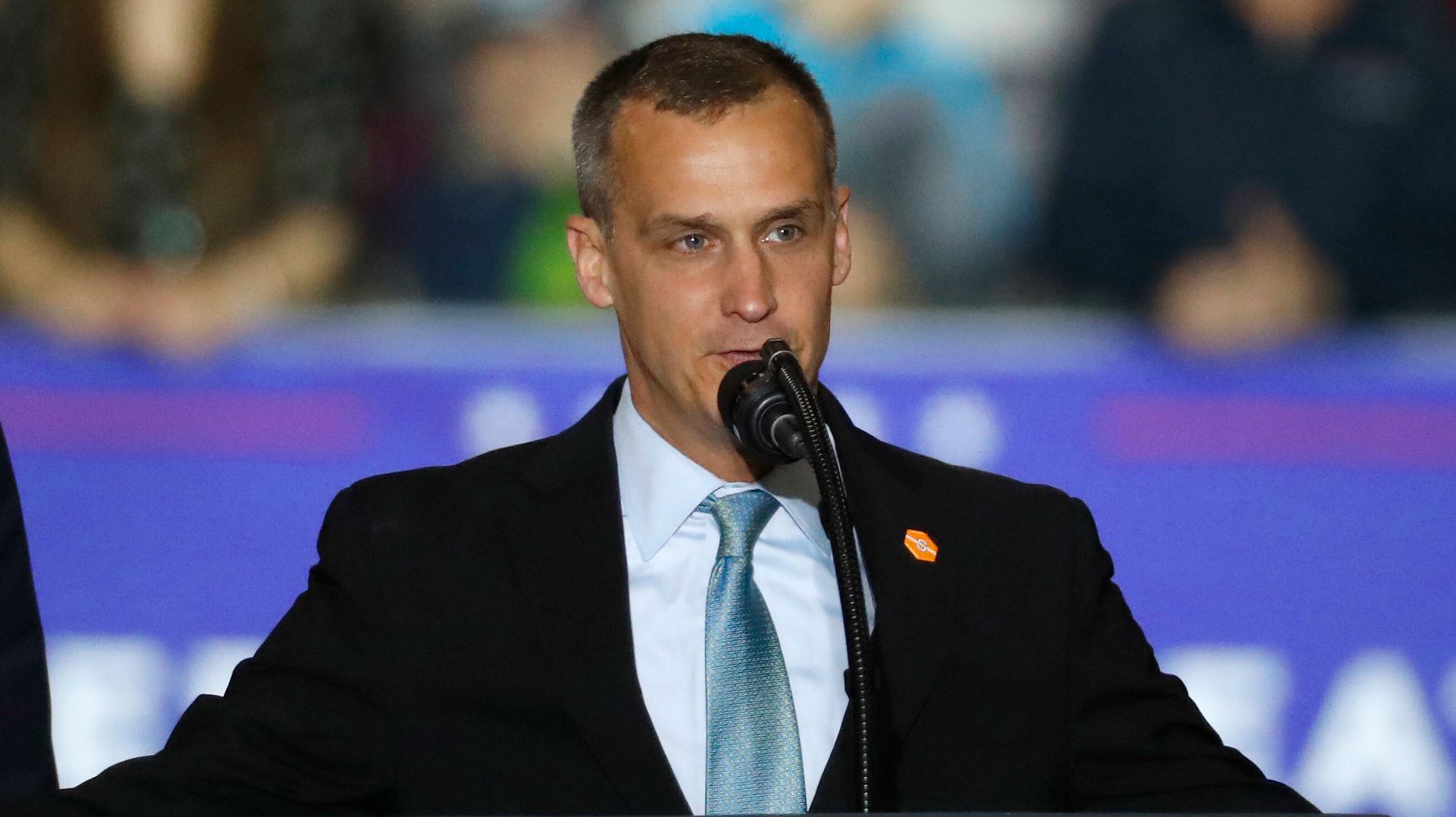 The House Judiciary Committee on Thursday said it has subpoenaed former Trump campaign manager Corey Lewandowski, who is weighing a run to represent New Hampshire in the U.S. Senate and is expected to appear at a rally with President Donald Trump Thursday evening.

The committee wants Lewandowski, as well as White House deputy chief of staff Rick Dearborn, to testify publicly before the committee on Sept. 17.

“It is clear that any other American would have been prosecuted based on the evidence Special Counsel Mueller uncovered in his report,” House Judiciary Chairman Jerrold Nadler (D-N.Y.) said in a statement. “Corey Lewandowski and Rick Dearborn were prominently featured in the Special Counsel’s description of President Trump’s efforts to obstruct justice by directing then-White House Counsel Don McGahn to fire the Special Counsel, and then by ordering him to lie about it.”

“The Committee intends to hold hearings and obtain testimony over the coming months as part of its efforts to hold the President accountable as we move forward with our investigation into obstruction, corruption and abuse of power by Trump and his associates,” Nadler continued. “This will help the Committee determine whether to recommend articles of impeachment against the President or other Article 1 remedies. No one is above the law.”

Trump all but endorsed Lewandowski’s potential run on Thursday, saying he’d be a “great senator” and “great for New Hampshire.” Lewandowski assaulted a reporter during the 2016 campaign.