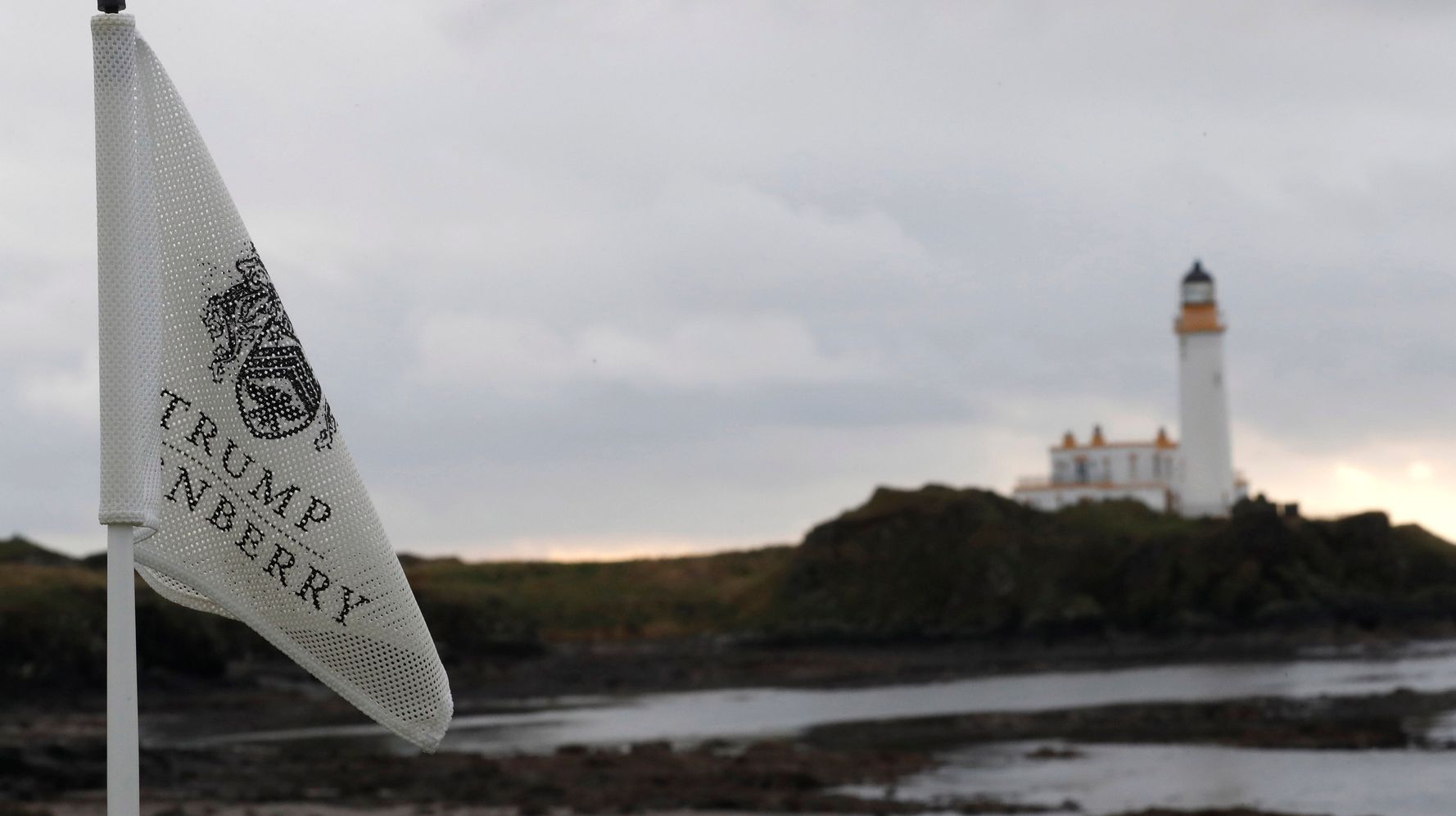 The House Oversight Committee has spent months investigating military spending at President Donald Trump’s struggling Scottish golf resort and the nearby debt-ridden airport, according to reports.

Both the airport and the Trump property that relies on it for visitors have faced serious financial difficulties. Since Trump took office, both have also reportedly seen an uptick in business from the U.S. military and its service members.

This previously unreported line of inquiry widens the scope of congressional investigation into the Trump administration’s potential violations of the Constitution’s Emoluments Clause, which forbids presidents from using their office to enrich themselves.

In a June 21 letter to acting Defense Secretary Patrick Shanahan, Chairman Elijah Cummings (D-Md.) and Rep. Jaime Raskin (D-Md.) asked the Pentagon to turn over documentation surrounding military stops at Glasgow Prestwick Airport and Trump Turnberry. The investigation began back in April, according to Politico, which obtained the letter.

Yet the Pentagon has so far refused to cooperate, an unnamed senior aide on the oversight committee told Politico, prompting the committee to consider other options.

From October 2017 through June, the military has placed 629 orders for refueling at Prestwick Airport, Cummings and Raskin wrote. The fuel, which  could potentially have been supplied by a U.S. military base, cost $11 million.

Turnberry also provided “cut-price rooms for select passengers and crew” along with free rounds of golf, the representatives said in their letter.

The property, which Trump purchased in 2014, has reportedly failed to turn a profit. The nearby airport, viewed as a necessary pipeline for Turnberry visitors, has operated at a loss for years and is currently up for sale by the Scottish government.

Trump and Vice President Mike Pence faced a storm of criticism this week amid Pence’s stay at Trump’s Irish golf resort during a visit to speak with Irish leaders. The resort was 180 miles away from the vice president’s meetings ― on the opposite side of the island nation.

On Friday, the oversight committee announced that it would investigate Pence’s stay. At the same time, the House Judiciary Committee said it would look into the president’s suggestion that next year’s G7 summit be held at his Miami resort.