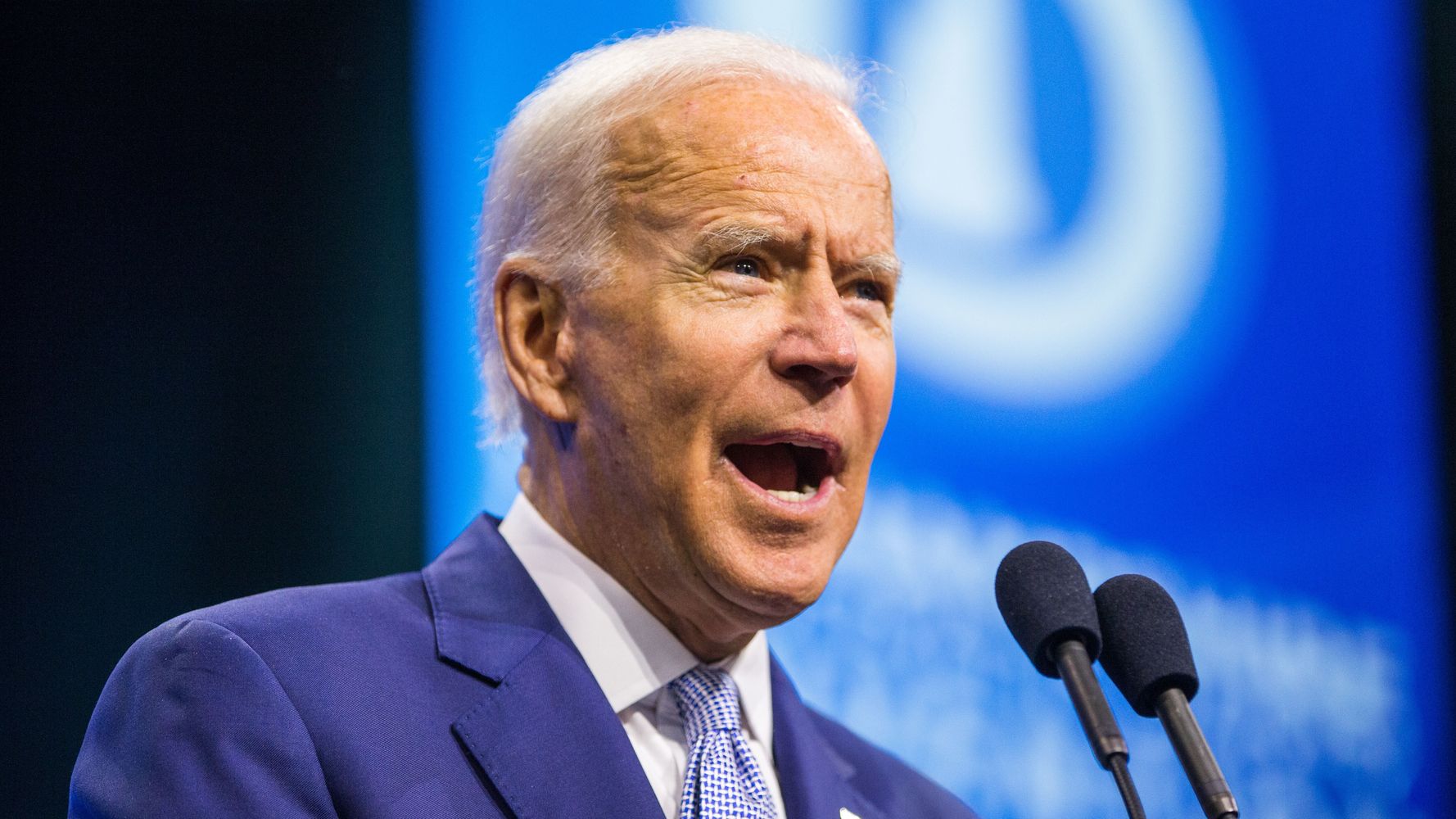 Former Vice President Joe Biden had a “Freudian slip” Saturday when he bungled the pronunciation of the President Donald Trump’s last name in truly Bidenesque fashion.

The foot-in-mouth moment occurred during the New Hampshire Democratic Party Convention in Manchester where the 2020 hopeful made an impassioned speech against Trump’s bid for a second term.

“We cannot, and I will not, let this man be reelected president of the United States of America,” he declared. “Limited to four years, I believe history will look back at this presidency as an aberrant moment in time.”

Stumbling through his next sentence, Biden called the president “Donald Hump,” quickly correcting himself and dismissing it as a “Freudian slip.”

“If Donald Trump is reelected, he will forever and fundamentally alter the character of this nation,” he eventually said.

The Democratic front-runner and self-proclaimed “gaffe machine” is widely known for his routine blunders, jokingly telling his supporters in the state last month that he wasn’t “going nuts” when he temporarily forgot the location of his recent Dartmouth College speech. The day before, he made another slip-up when a reporter asked him for his impression of the New Hampshire city of Keene, which Biden accidentally said was in Vermont.

But some of his mistakes haven’t been as easily forgotten. Less than two weeks ago, The Washington Post reported that he had exaggerated and jumbled key elements of an Afghanistan war story told while campaigning, getting “almost every detail” wrong, according to the paper.

Waving away criticism over his tenuous grasp of the facts, Biden argued in a interview with NPR’s “Politics Podcast” that aired Tuesday that the “details are irrelevant in terms of decision-making.”