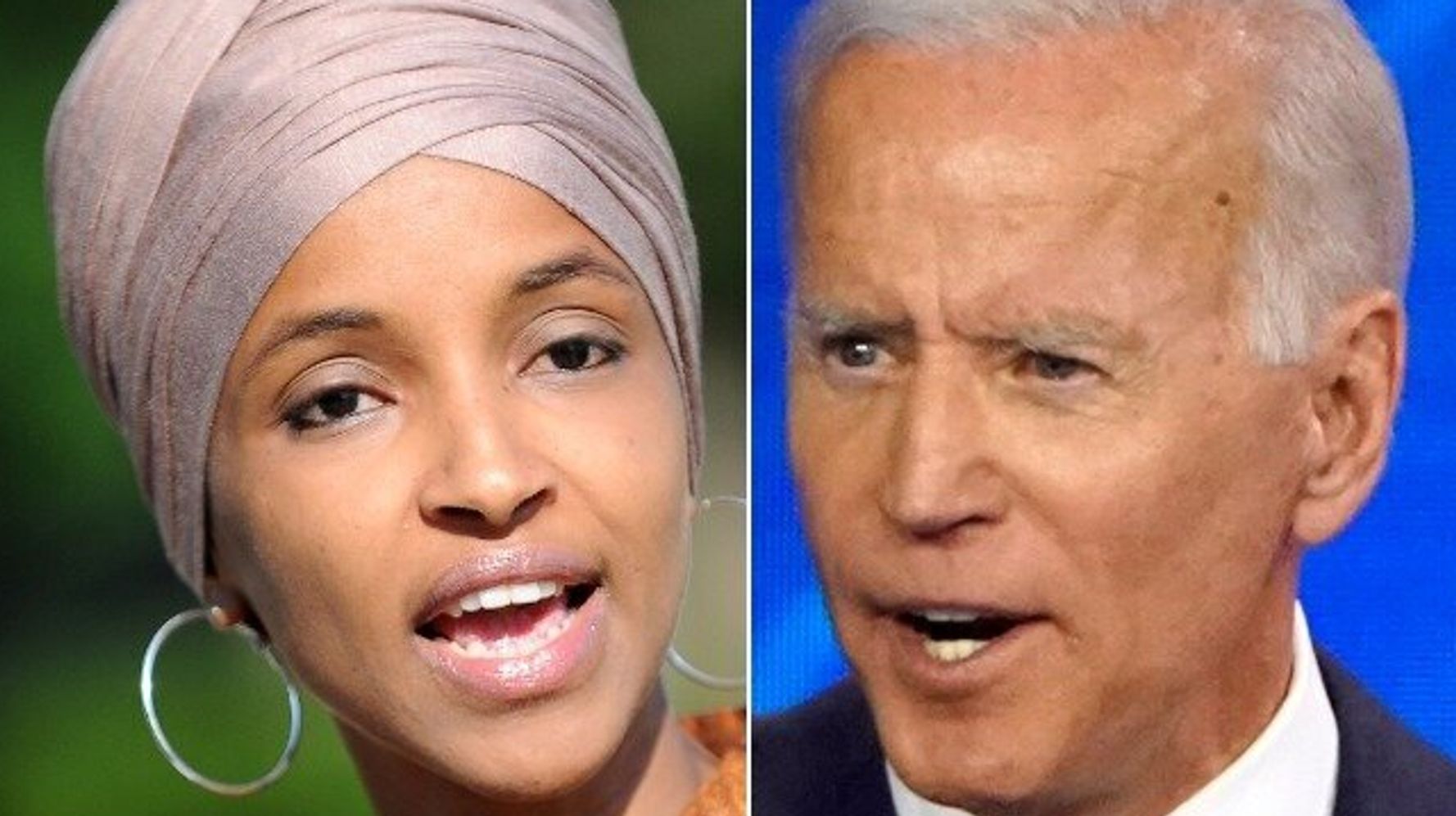 “There are few people who fit into the kind of progress that we all want to see in this country. And I would say he is not one of them,” Omar told the Guardian, adding:

I think it has been very clear to many of the people who have been creating the kind of movement that is exciting generations, that we want somebody who really has a plan that is going to tackle a lot of the systematic challenges that we have, and he doesn’t.

Most polls show Biden leading his Democratic rivals in next year’s primaries. However, Sen. Elizabeth Warren (D-Mass.) has been gaining momentum; one poll out this weekend had her leapfrogging ahead of Biden in Iowa.

Conservative Icon George Will: ‘No Question’ Trump Should Lose Next Year