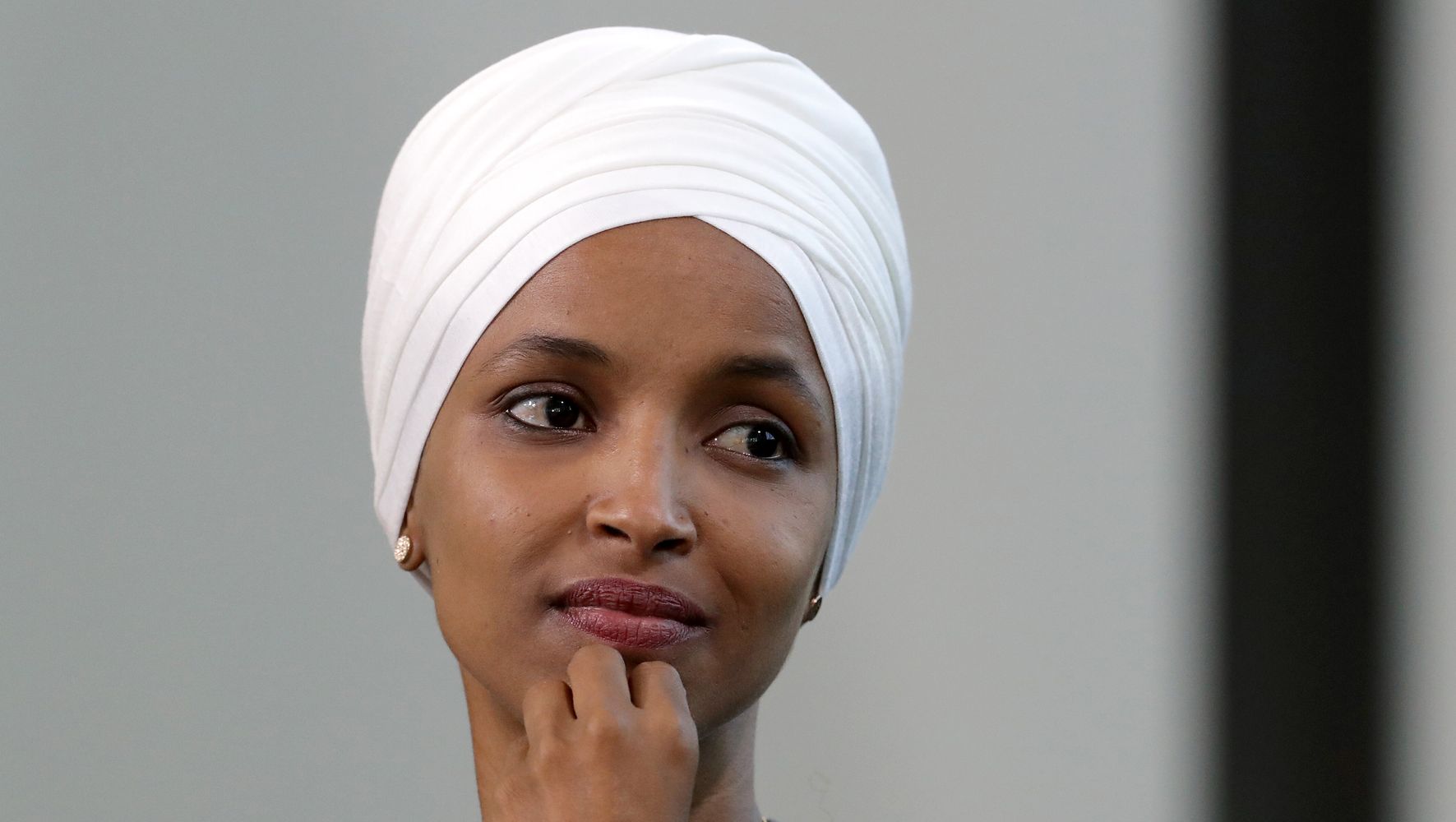 Rep. Ilhan Omar (D-Minn.) on Wednesday criticized President Donald Trump for sharing a tweet that falsely claimed she was partying on the anniversary of the Sept. 11 terrorist attacks when in fact the video was of a Sept. 13 event.

In his latest smear against the freshman member of Congress, Trump retweeted a since-deleted post that wrongly said Omar ― based on video footage of her dancing with other elected officials ― “partied on the anniversary of 9/11.”

“The President of the United States is continuing to spread lies that put my life at risk,” Omar tweeted. “What is Twitter doing to combat this misinformation?”

The footage stems from a celebratory Congressional Black Caucus event Friday in Washington, D.C., at the Culture House, a nonprofit venue centered on the arts and community. Adam Green, co-founder of the Progressive Change Campaign Committee, shared the original video on Twitter the day of the event.

As Omar noted Wednesday on Twitter, the event during the Congressional Black Caucus Foundation’s annual Legislative Conference, celebrated Black women in Congress. Reps. Ayanna Pressley, Lauren Underwood and Jahana Hayes were also there. The entire week’s events, from Sept. 11 to 15, included a series of policy forums.

This is from a CBC event we hosted this weekend to celebrate black women in Congress.

The President of the United States is continuing to spread lies that put my life at risk.

What is Twitter doing to combat this misinformation? https://t.co/XdkRVrU7mZ

The Twitter account for the PCCC called the false claim “an abhorrent lie that endangers a Member of Congress.”

The tweet has since been deleted amid multiple calls for it to be removed. Twitter said in an email to HuffPost that it did not take action on the tweet and that it was instead deleted by the individual.

To be clear, this was a CBC community event on the 13th. That being said, lies like the ones he’s trying to spread endanger our lives and our staffs’ [email protected] should delete this immediately&suspend his account while you’re at it https://t.co/YO5uUyafhY

When asked about the calls to suspend Trump’s account, Twitter referred HuffPost to its statement on world leaders published to its blog, which states, in part: “Blocking a world leader from Twitter or removing their controversial Tweets would hide important information people should be able to see and debate.”

Trump has routinely used his Twitter account to unleash attacks against Omar and other congresswomen of color.

In April, he tweeted an out-of-context video clip of a speech in which Omar said that “some people did something” on Sept. 11, 2001, that led to a rise in anti-Muslim reactions. The president characterized the phrase as a dismissal of terrorism. Omar, one of the first Muslim women elected to Congress, was speaking at an event for the Council on American-Islamic Relations.

Omar released a statement days later saying she received an increase in threats to her life after the president tweeted the misleading video.

Rep. Steve Scalise (R-La.), the No. 2 Republican in the House of Representatives, has frequently lamented the coarseness of political discourse, connecting bad political rhetoric to violence like the assassination attempt he survived in 2017.

A spokesperson for Scalise did not respond to a request for a follow-up comment.

Arthur Delaney contributed to this report.

The Military Has Spent $184,000 At Trump’s Scottish Golf Resort In 2 Years