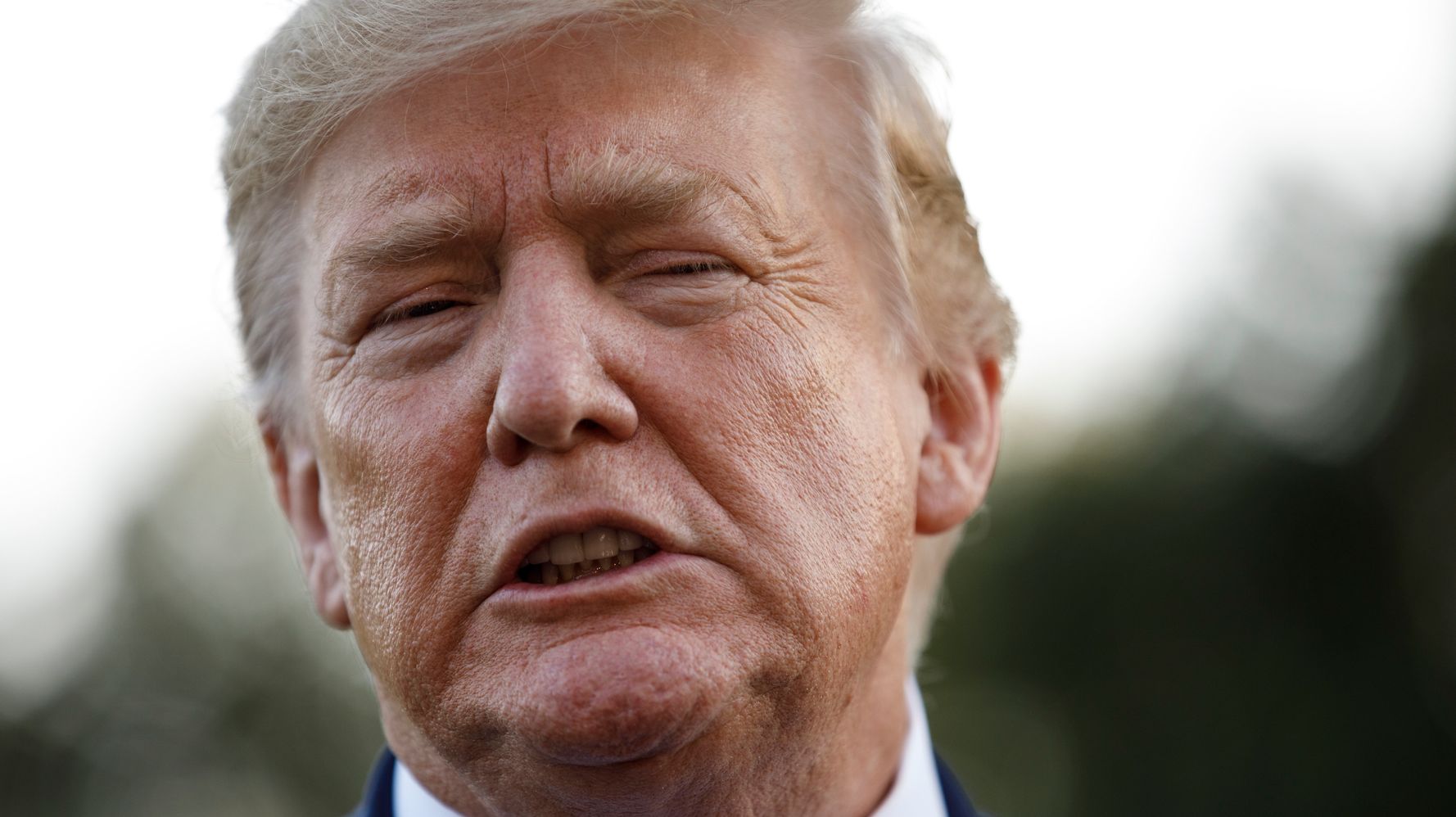 Former intelligence officials and other experts criticized President Donald Trump’s decision to tweet a photograph believed to be classified of an Iranian launch site Friday to mock the country. The cavalier action served enemies of the U.S. who could use the photo to more fully determine America’s surveillance capabilities, experts warned.

Trump tweeted the aerial photo of the Iranian site to his 64 million followers the day after a failed rocket launch at the spot.

The United States of America was not involved in the catastrophic accident during final launch preparations for the Safir SLV Launch at Semnan Launch Site One in Iran. I wish Iran best wishes and good luck in determining what happened at Site One. pic.twitter.com/z0iDj2L0Y3

A Defense Department official said the image appeared to be a photo of an image that was provided during an intelligence briefing earlier Friday, CNBC reported. It was a detailed image that labeled parts of the launch site where the Iranian rocket exploded. John Sipher, a former CIA officer, told CNN that the image is “consistent with a standard classified product. I’m sure it was.”

Ankit Panda, an adjunct senior fellow at the Federation of American Scientist who specializes in analyzing satellite imagery, said the photo Trump tweeted was in far higher definition than what’s available from commercial satellites. The tweet discloses “some pretty amazing capabilities that the public simply wasn’t privy to before this,” Panda told NPR.

Robert Deitz, a former lawyer at the CIA and National Security Agency, told Business Insider that Trump made a “serious mistake” with the tweet.

“It identifies for the world the methods we have attained” in collecting imagery intelligence, he said. “One doesn’t use intel for the purposes of taunting. The Russians and the Chinese will be very happy to study this.”

Trump’s actions may have blown the cover on a “multi-decade … campaign to disrupt Iranian missile and nuclear development,” tweeted Alex Stomos, an adjunct professor at Stanford University’s Center for International Security and Cooperation. “Lots of analysts counting pixels in Beijing and Moscow today,” he noted ominously.

The propensity for saying the quiet part out loud is less amusing when it blows the cover on a multi-decade, multi-president campaign to disrupt Iranian missile and nuclear development with minimal loss of life.

Trump — who ironically has falsely accused former FBI James Comey of leaking classified information — defended his right to release the image on Friday. “We had a photo, and I released it, which I have the absolute right to do,” Trump told reporters.

Trump attacked the former director of National Intelligence James Clapper for criticism about his release of the photo, but it was unclear what he was complaining about. It didn’t appear that Clapper had made any public statement about Trump’s tweet.

Being scolded by failed former “Intelligence” officials, like James Clapper, on my condolences to Iran on their failed Rocket launch. Sadly for the United States, guys like him, Comey, and the even dumber John Brennan, don’t have a clue. They really set our Country back,….

In 2017 Trump shared highly classified information at the White House with visiting Russian officials that threatened to compromise foreign intelligence sources, The Washington Post reported. According to the New York Times, Israel was the source of the information. The Telegraph reported that Israeli officials were furious Trump has leaked it to the Russians.

Intelligence officials had to scramble to contain the damage then. One source told the Post that Trump “revealed more information to the Russian ambassador than we have shared with our own allies.”

Trump also said then that he had an “absolute right” to share the classified information.