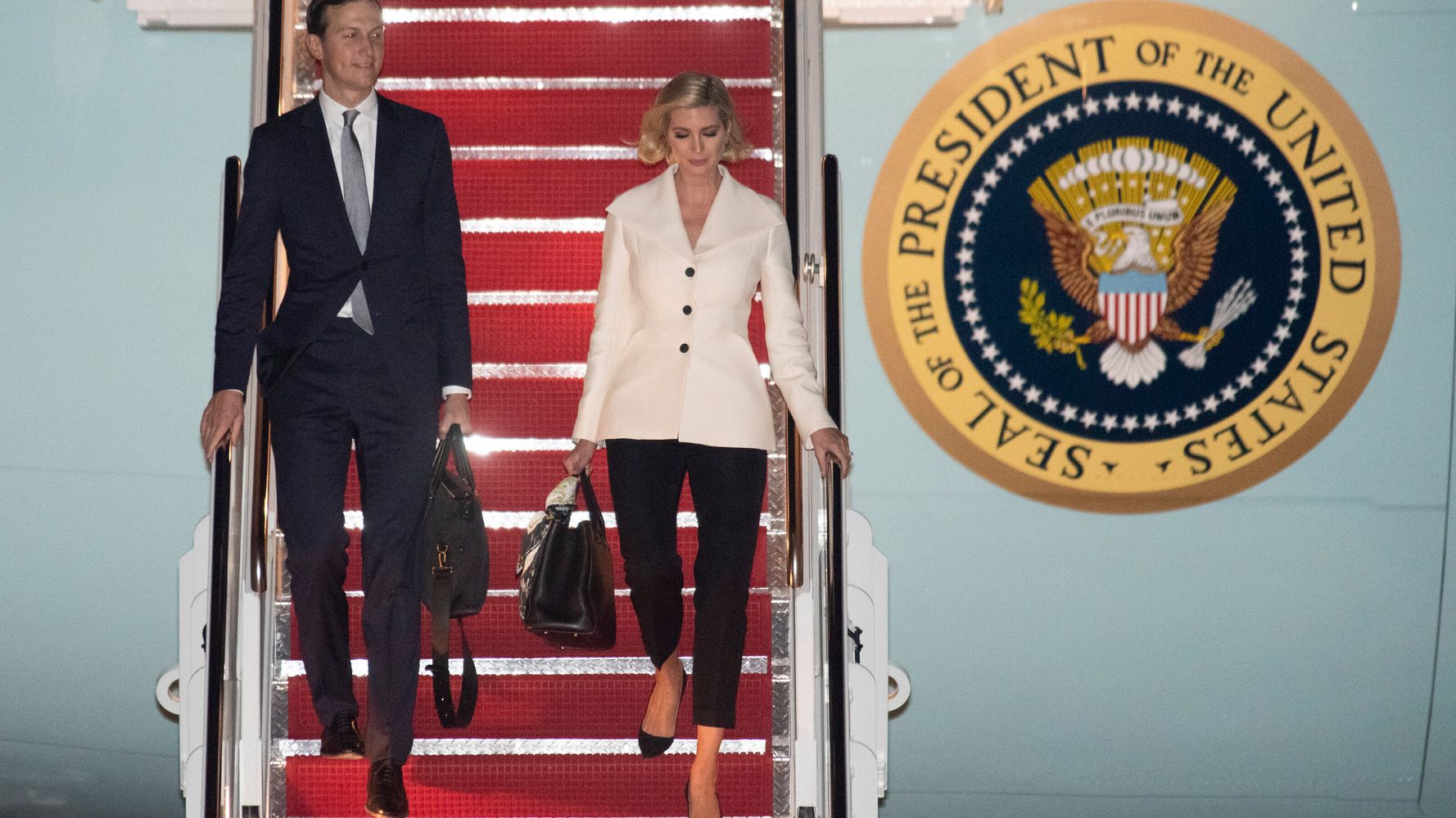 In a Saturday morning tweet, President Donald Trump described the event as a “beautiful dinner” with “a small number of family and friends.” He also said he footed the bill for the celebration.

“Camp David is a special place,” the president added.

Vanity Fair was the first to report the location of the intimate event.

Had a beautiful dinner last night at Camp David in celebration of the 10th Wedding Anniversary of Ivanka and Jared. Attended by a small number of family and friends, it could not have been nicer. Camp David is a special place. Cost of the event will be totally paid for by me!

Ivanka Trump and Kushner serve in the administration as Trump’s senior advisers.

On Instagram, the president’s daughter shared a throwback photo of the day she and Kushner wed.

“Everything about you is real, kind, humble and brave,” she wrote in the caption. “You inspire me with your calm, stoic disposition and unwavering prioritization of that which matters most in life.”

While presidents often use Camp David to host meetings with foreign leaders or to negotiate deals, the rural residence can also be used as a private getaway for presidents and their immediate families.

Former President George W. Bush celebrated holidays with his family at the executive retreat, located 70 miles from the White House in Maryland’s Catoctin Mountain Park. As The Washington Post reported in 2015, former first lady Michelle Obama was known to visit Camp David frequently, sometimes taking her daughters with her.

However, Trump, who owns properties around the world, didn’t seem too fond of Camp David early in his presidency.

As several news organizations have pointed out, Trump apparently joked to a European journalist shortly before his inauguration that the rural estate was a “very rustic” place that one could only enjoy “for about 30 minutes.”

In September, Trump had plans to hold another higher-stakes event at Camp David.

In a surprising revelation, the president said he invited the Taliban and the president of Afghanistan to the retreat in order to negotiate a peace deal between the two. Trump ultimately rescinded the invitation after the Taliban admitted that it was responsible for a deadly attack in Kabul that left one U.S. soldier and 11 others dead.