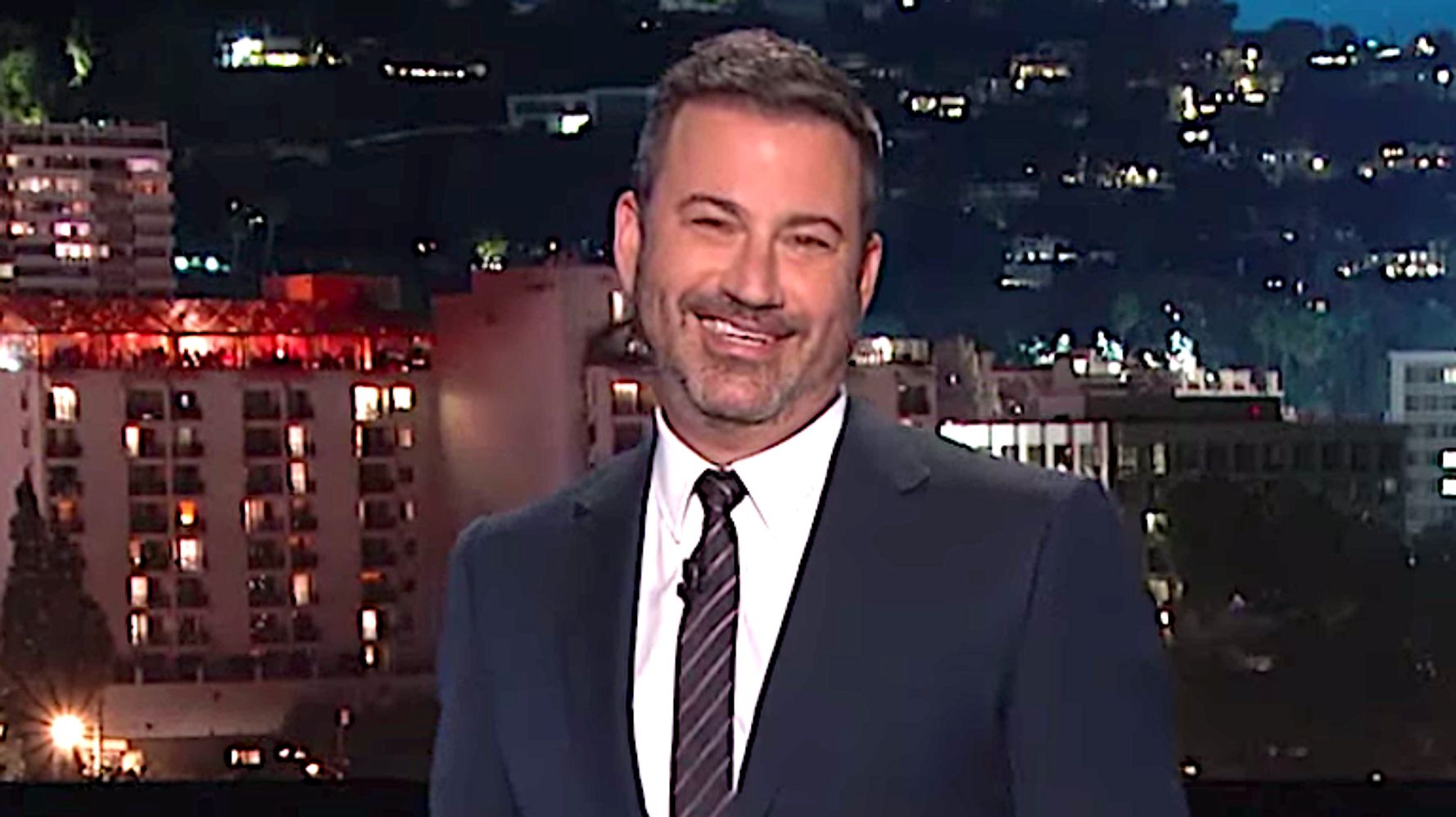 Maybe too much so, Jimmy Kimmel suggested on “Jimmy Kimmel Live” Monday. Trump rhapsodized recently over a “beautiful” three-page letter he received from Kim and claimed on Saturday that the missive included an apology for North Korea’s recent testing of short-range missiles. North Korea had said the launches were a warning to the United States and South Korea.

Kimmel wasn’t buying the apology but he was convinced of Trump’s devotion to the hermit kingdom honcho.

“It’s like he met a friend at dictator camp and now he wants to have a sleepover,” the host quipped.