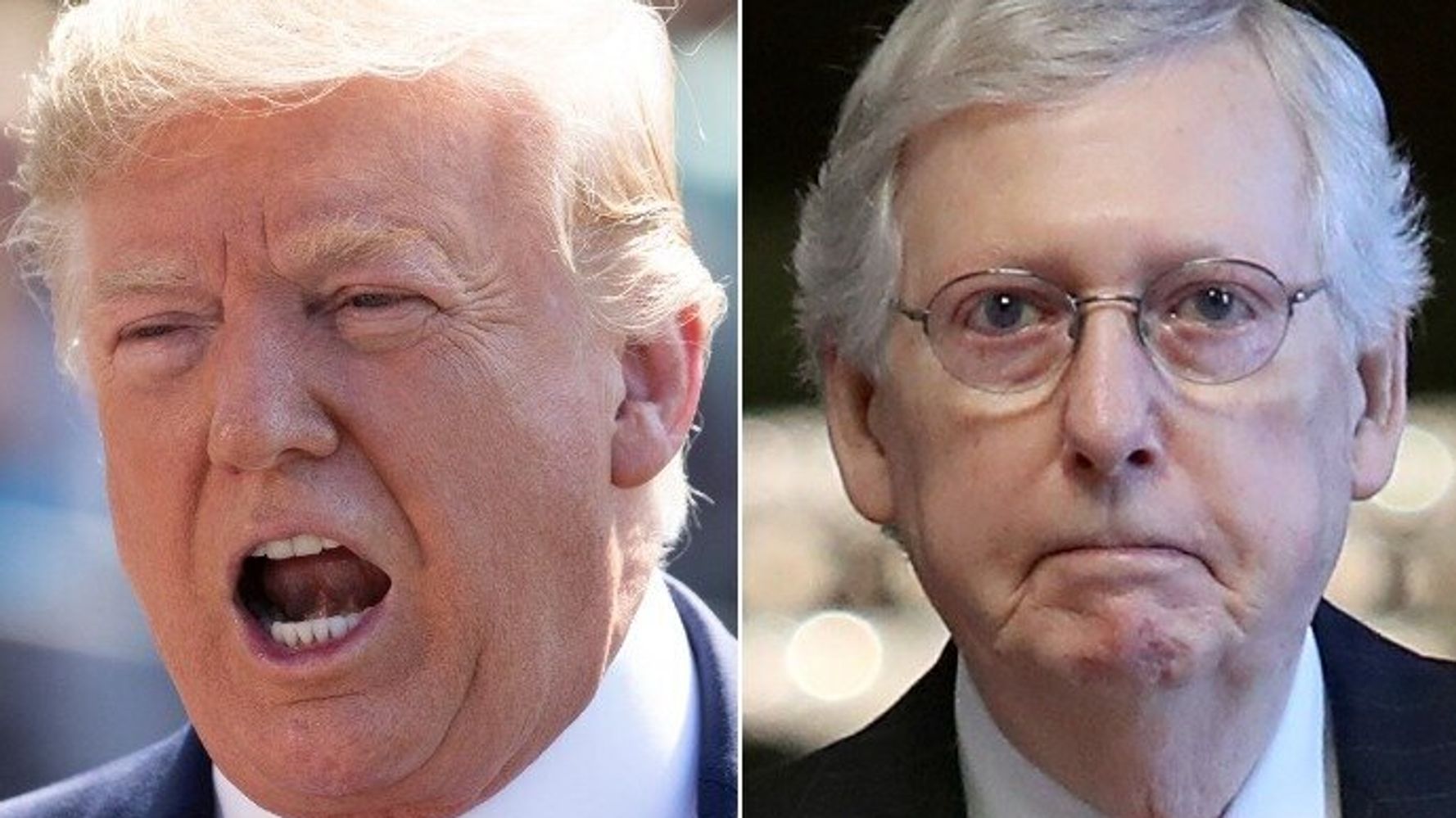 The reelection campaigns of President Donald Trump and Senate Majority Leader Mitch McConnell (R-Ky.) have released a T-shirt that is being promoted as a way to “drive liberals crazy.”

The shirt bears the slogan “Back-to-Back Supreme Court Champs” and features the profile images of Trump and McConnell in silhouette. It celebrates the confirmations of conservative Supreme Court Justices Neil Gorsuch and Brett Kavanaugh, whose names are written on the sleeves.

“President Trump and Senate Majority Leader Mitch McConnell just keep WINNING,” reads a post on the GOP’s WinRed fundraising platform, where the shirts are available in exchange for a minimum donation of $35.

“They confirmed TWO conservative Supreme Court Justices in the last 2 years,” it adds. “We just launched these exclusive, limited-edition, Official Supreme Court Back to Back Champs T-shirts to celebrate our win and drive liberals crazy.”

In 2016, Americans made it clear that they wanted Supreme Court Justices who will uphold the Constitution.

Get your official Supreme Court Back to Back Champs T-shirt! https://t.co/Tqx4v2k44W

Kavanaugh was confirmed last year despite allegations of sexual misconduct, all of which he denied.