Joe Biden Calls For President Trump To Be Impeached 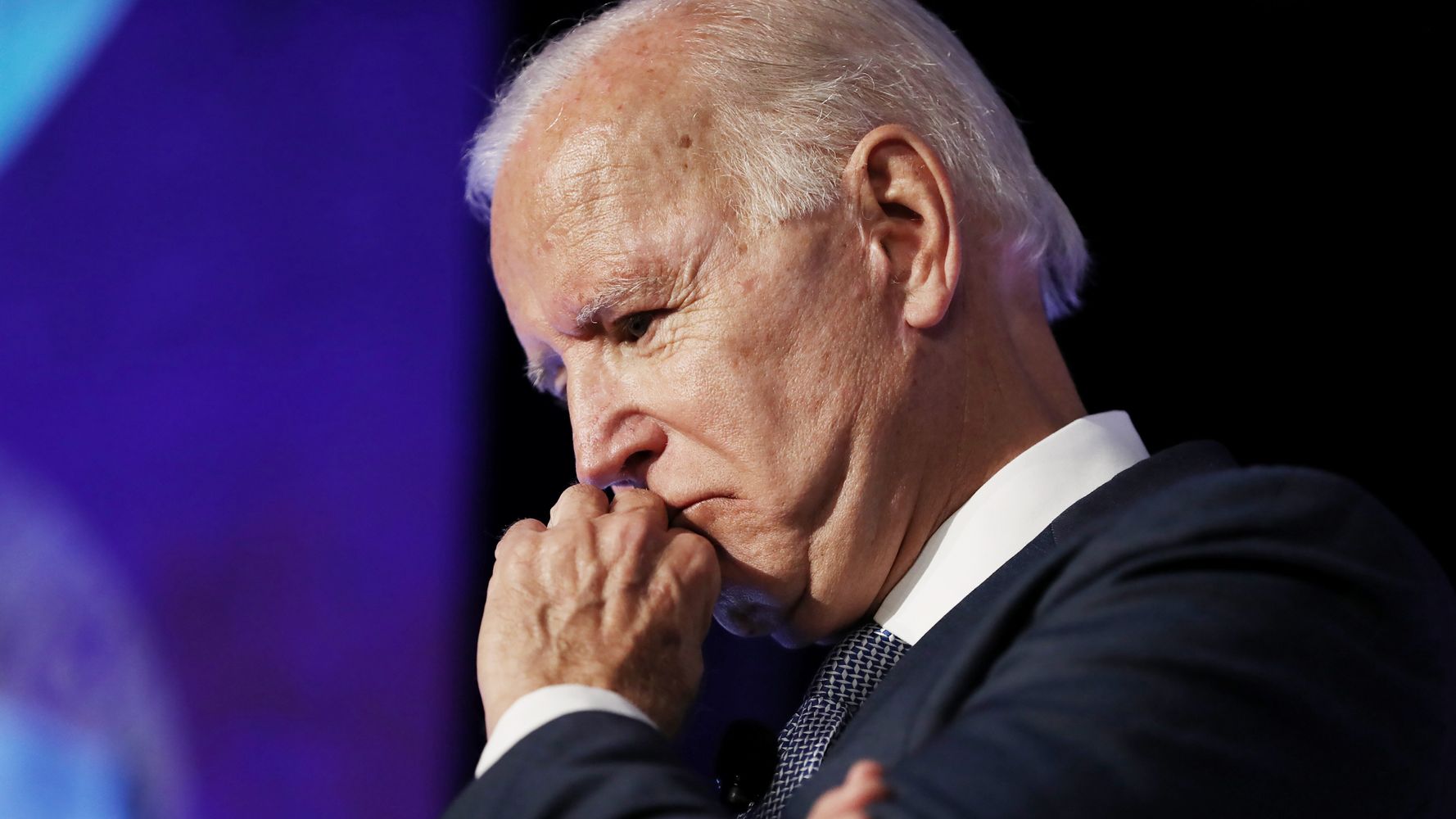 Former Vice President Joe Biden on Wednesday echoed the calls of rivals in the Democratic presidential primary and called for the impeachment of President Donald Trump.

“We all laughed when he said he could stand on Fifth Avenue and shoot someone and get away with it,” Biden told an audience in Rochester, New Hampshire. “No joke! He’s shooting holes in the Constitution and we cannot let him get away with it.”

“Donald Trump has violated his oath of office, betrayed this nation and committed impeachable acts. … He should be impeached,” the 2020 Democratic contender added.

“To preserve our Constitution, our democracy, our basic integrity, he should be impeached” https://t.co/KcmjdIdxqB pic.twitter.com/9nMsrE89Uy

“The United States cannot have a president who will abuse whatever power he has available to him in order to get reelected,” Biden continued, adding later, “His lying is matched only by his manifest incompetence as president.”

In April, Sen. Elizabeth Warren (D-Mass.) was the first Democratic candidate to call for Trump’s impeachment, based on conclusions made by former special counsel Robert Mueller in his report on Russian influence in the 2016 election and whether Trump obstructed justice.

Trump is under fire for having pressured Ukrainian President Volodymyr Zelensky to open an investigation into Biden, whose son Hunter has had business dealings in the country. Trump had, at the time, suspended military aid to Ukraine.

“There’s no truth in his charges against me and my son,” Biden said Wednesday. “Zero.”

Two separate whistleblowers allege Trump first made the request in a July 25 phone call. The call summary shows the U.S. president asked Zelensky to “do us a favor though” immediately after discussing military aid for his country.

Trump has repeatedly denied any wrongdoing, even as he openly called on China to investigate Biden as well.

This article has been updated with more information about Trump’s call with Ukraine.