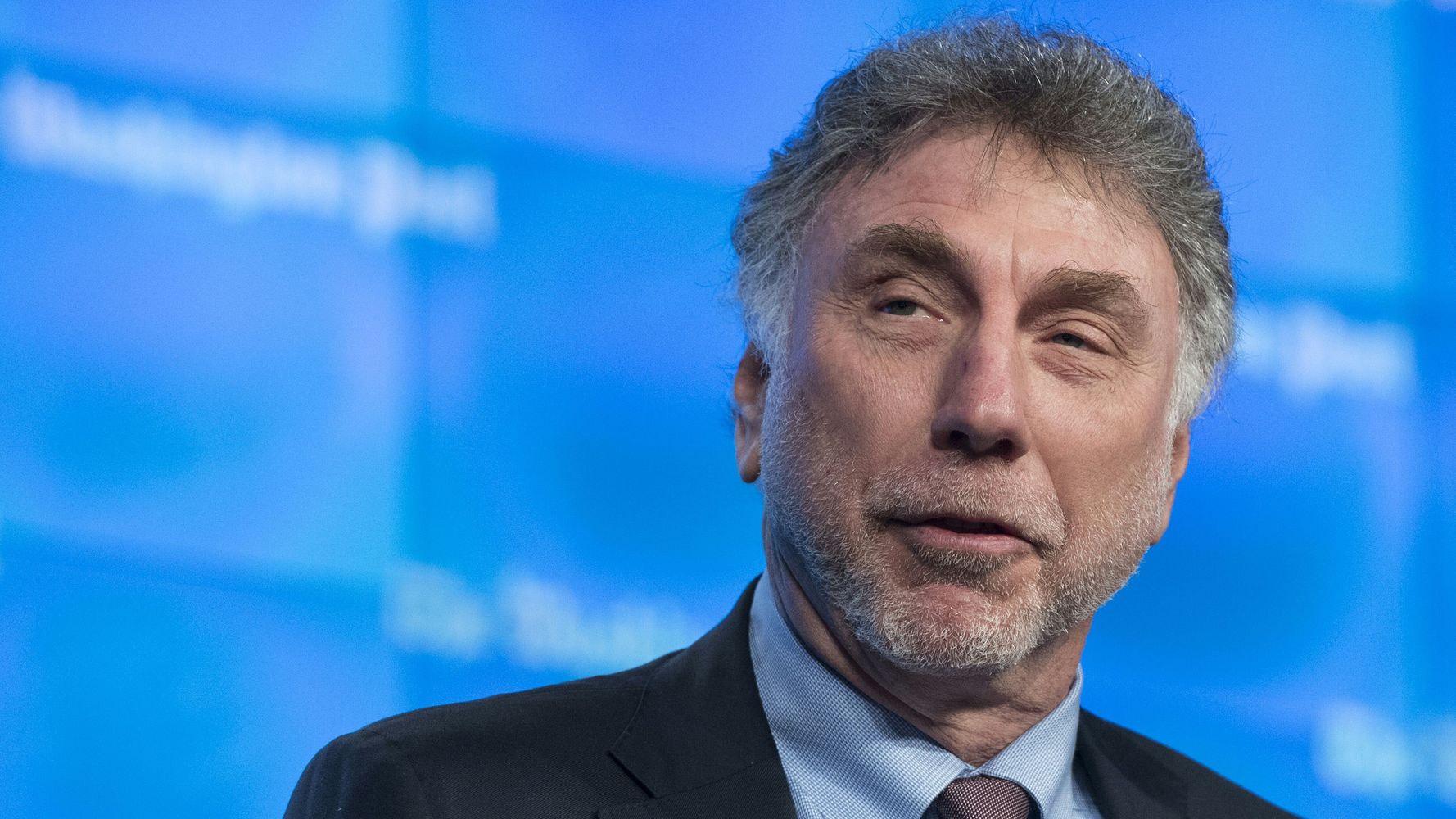 In a statement, Baron defended Philip Rucker and Ashley Parker, who Trump suggested should be barred from the White House following the publication of their story revealing that aides are privately concerned about Trump’s “self-inflicted controversies and squandered opportunities.”

“The Washington Post is immensely proud to have these two superb journalists on staff,” Baron said, praising them for having “consistently demonstrated their integrity in covering the White House.”

“We stand fully behind them and their important work,” he added. “The president’s statement fits into a pattern of seeking to denigrate and intimidate the press. It’s unwarranted and dangerous, and it represents a threat to a free press in this country.”

Just hours earlier, Trump railed against Rucker and Parker in a tweet, calling them “two nasty lightweight reporters” who “shouldn’t even be allowed on the grounds of the White House because their reporting is so DISGUSTING & FAKE.”

The Washington Post’s @PhilipRucker (Mr. Off the Record) & @AshleyRParker, two nasty lightweight reporters, shouldn’t even be allowed on the grounds of the White House because their reporting is so DISGUSTING & FAKE. Also, add the appointment of MANY Federal Judges this Summer! https://t.co/7d33tzKxXq

Trump was referring to the reporters’ article published Sept. 1, the headline of which read: “Trump’s lost summer: Aides claim victory, but others see incompetence and intolerance.”

The story noted Trump’s racist smears of several congresswomen of color, as well as the insults the president hurled at the majority-black city of Baltimore, which he labeled “rat and rodent infested.” It also mentioned that echoes of Trump’s xenophobic rhetoric surfaced in a white supremacist manifesto believed to have been written by a Texas shooter who killed 22 people at an El Paso Walmart in August.

The piece argued that instead, the Post story should have focused more on Trump’s accomplishments.