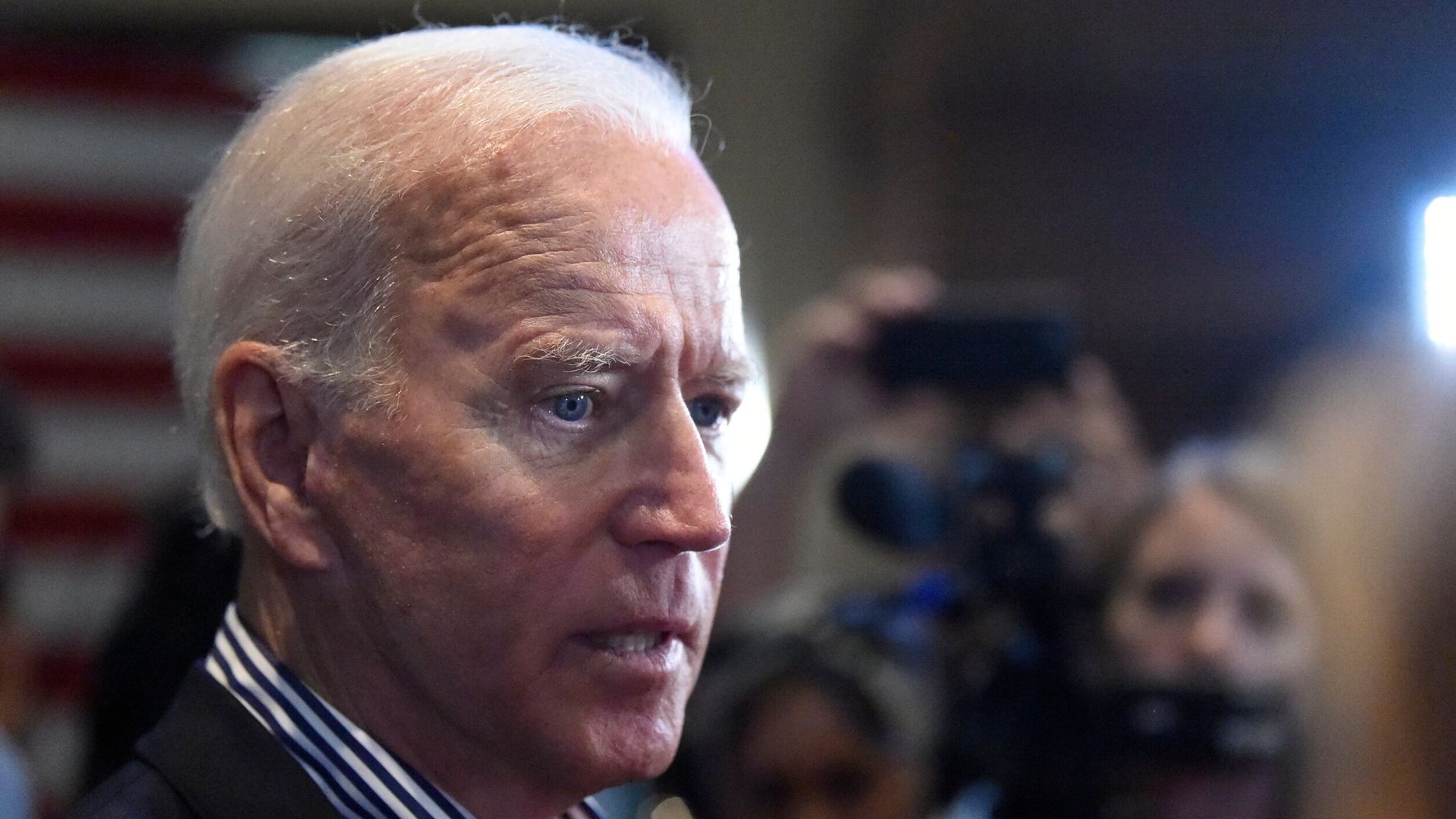 Former Vice President Joe Biden slammed President Donald Trump’s continued inaction on gun control after another mass shooting over the weekend in Texas, saying Trump lacks the “intestinal fortitude” to rein in the epidemic of violence with meaningful legislation.

Speaking to reporters on the campaign trail in Cedar Rapids, Iowa, the 2020 Democratic front-runner called the wide availability of assault weapons “irrational.”

“There’s no need for it, and your Second Amendment rights are in no way violated [without them],” Biden said. “I think there’s no compromise. This is one we have to just push, push, push and push and push.”

On Saturday, a 36-year-old white male terrorized Texas in a shooting rampage that stretched from Odessa to Midland, killing at least seven people and injuring 22 others, including a 17-month-old girl who was shot in the face.

“The president has no intestinal fortitude to deal with this. He knows better,” Biden said. “What’s he doing? C’mon, this is disgraceful.”

The bloodshed came just four weeks after a gunman murdered 22 people at a Walmart in El Paso, Texas. Less than 24 hours after the El Paso attack, another shooter killed nine people in downtown Dayton, Ohio. Together, both incidents injured more than 50.

Each time, Trump has neglected to act as Democrats call for tougher gun laws, especially as the school year starts.

According to a Los Angeles Times analysis, 2017 and 2018 were the deadliest years on record for mass shootings in America. At the current rate, 2019 may rival both of the years preceding it. Gun violence incidents are increasingly resulting in much higher death tolls, the analysis found.

Of the 20 most deadly mass shootings in modern U.S. history, 16 have occurred in the past two decades, and eight within the past five years. That includes the 2017 Las Vegas massacre in which 58 people were killed.