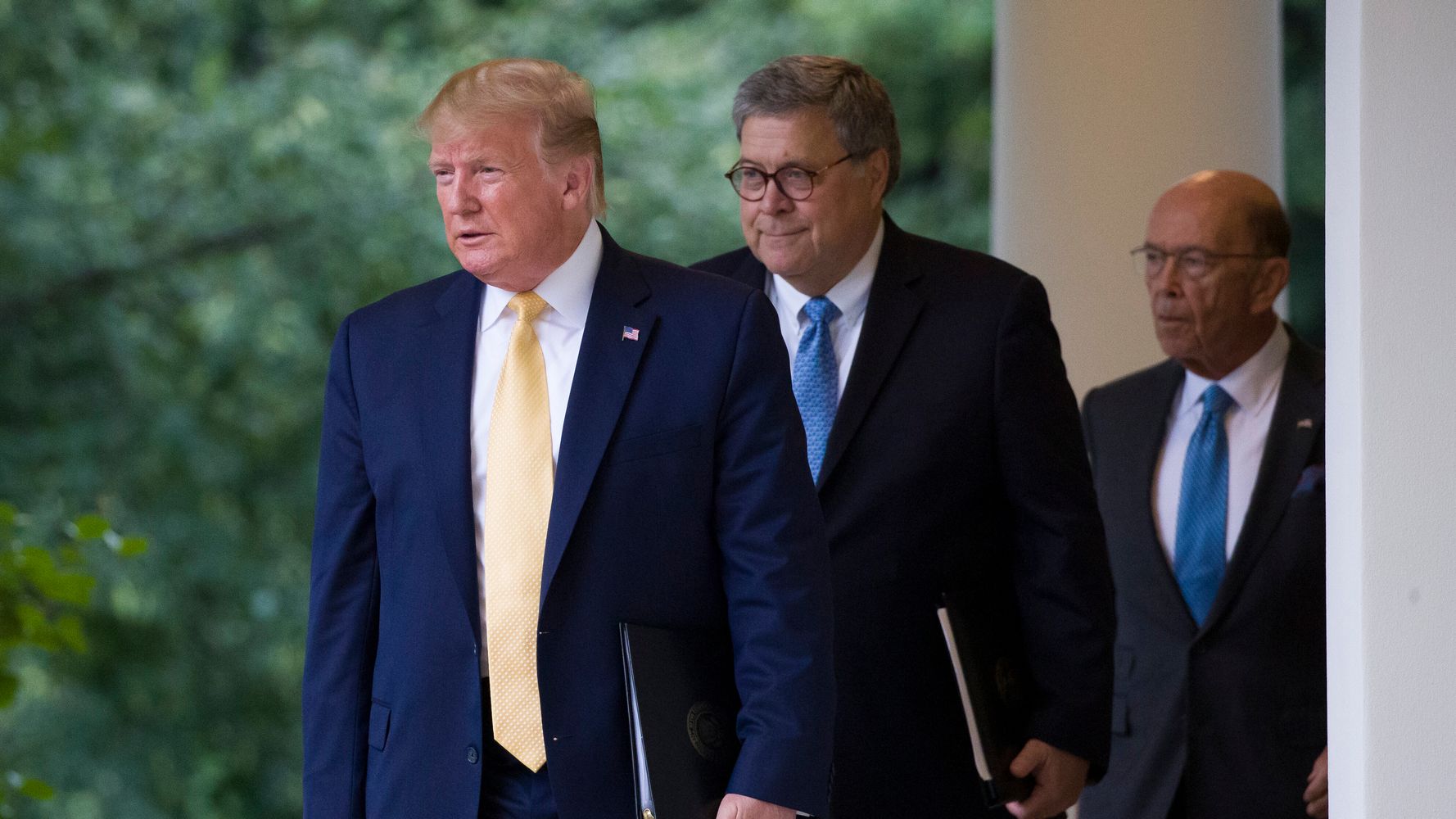 The measure comes less than two months after Attorney General William Barr directed the Federal Bureau of Prisons to resume capital punishment, something it hadn’t done since 2003. Barr reportedly worked with Pence’s policy team to draft the legislation, and it’ll likely be included in a White House package of gun safety proposals that go to Congress.

President Donald Trump said earlier this month that he wanted mass murderers to face the death penalty “quickly” and “decisively,” and “without years of delay.” He was reacting to shootings in El Paso, Texas, and Dayton, Ohio, which together left more than 30 people dead.

Trump’s stance on gun control has varied widely over the years. After saying there was a “very strong appetite” for background checks in the wake of the Dayton and El Paso shootings, he backtracked, casting doubt on their effectiveness against gun violence and instead blaming mass shootings on mental illness.