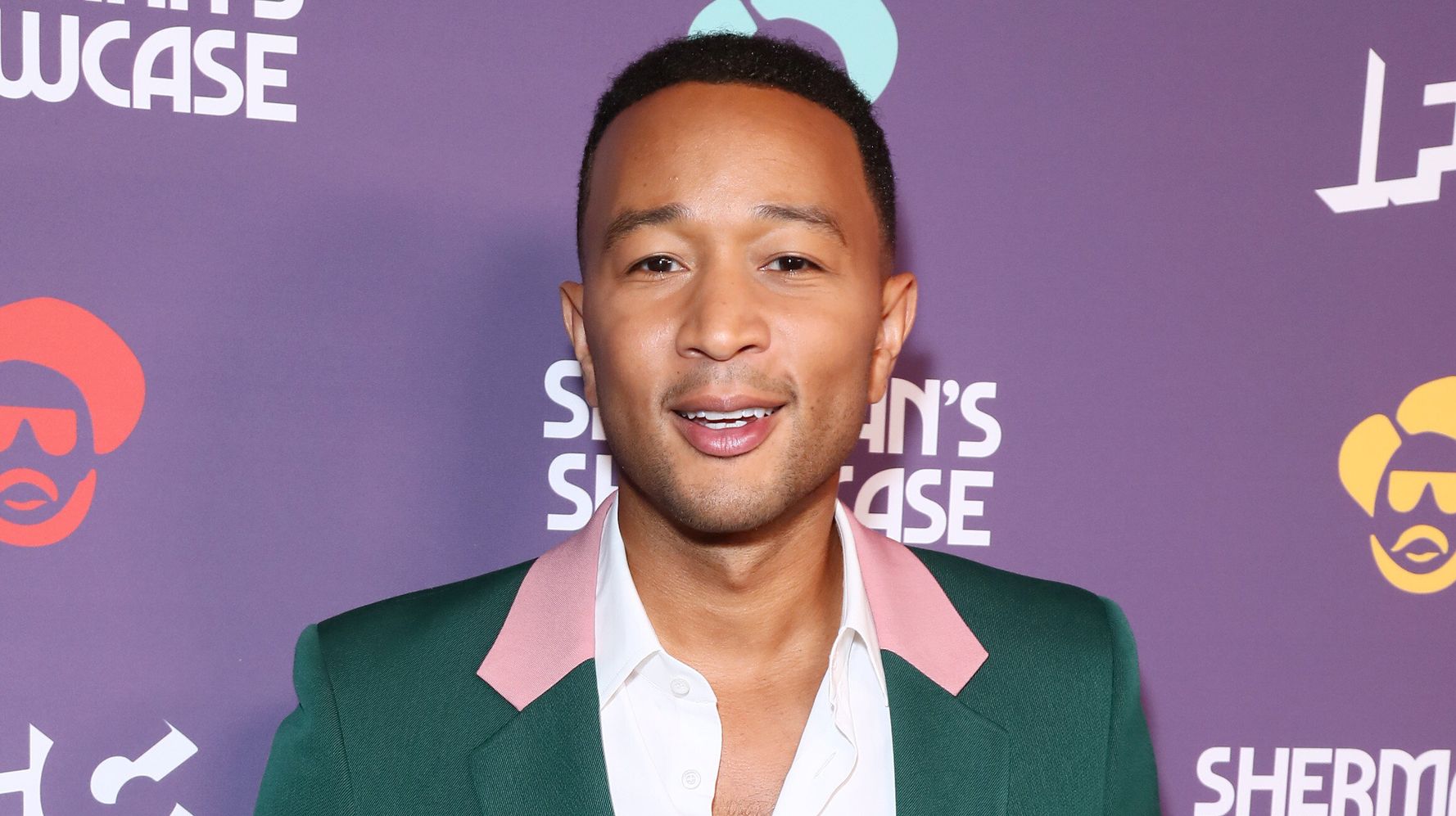 John Legend has sort of conceded he was “mistaken” in his recent choice of words to describe President Donald Trump, whose racist attacks on Rep. Elijah Cummings (D-Md.) and his majority-black district haven’t abated.

The “All of Me” singer had rattled off a string of profanities on Wednesday to describe Trump when TMZ approached him for comment about the president’s initial derogatory comments about Cummings and Baltimore, where part of the black lawmaker’s district is located.

“Our president is a flaming racist. He’s a piece of shit. He says piece-of-shit shit all the time. That’s what he does,” Legend told TMZ at the time. “We need to get him out of office.”

Legend added, “We need to focus on making all of our communities better instead of talking shit about communities just because you’re a racist prick.”

On Friday, Legend reevaluated his words in a Twitter post: “I want to apologize for calling POTUS a POS this week. I was mistaken. At least excrement has a useful biological function.”

I want to apologize for calling POTUS a POS this week. I was mistaken. At least excrement has a useful biological function. https://t.co/SOeYEbqamN

Legend’s tweet came after Trump escalated his Twitter attacks on Cummings after hearing that the congressman’s home had been burglarized.

“Really bad news! The Baltimore house of Elijah Cummings was robbed,” Trump wrote in on Friday. “Too bad!”

Trump’s Immigration Proposals Don’t Need To Happen To Cause Harm. That’s The Point.