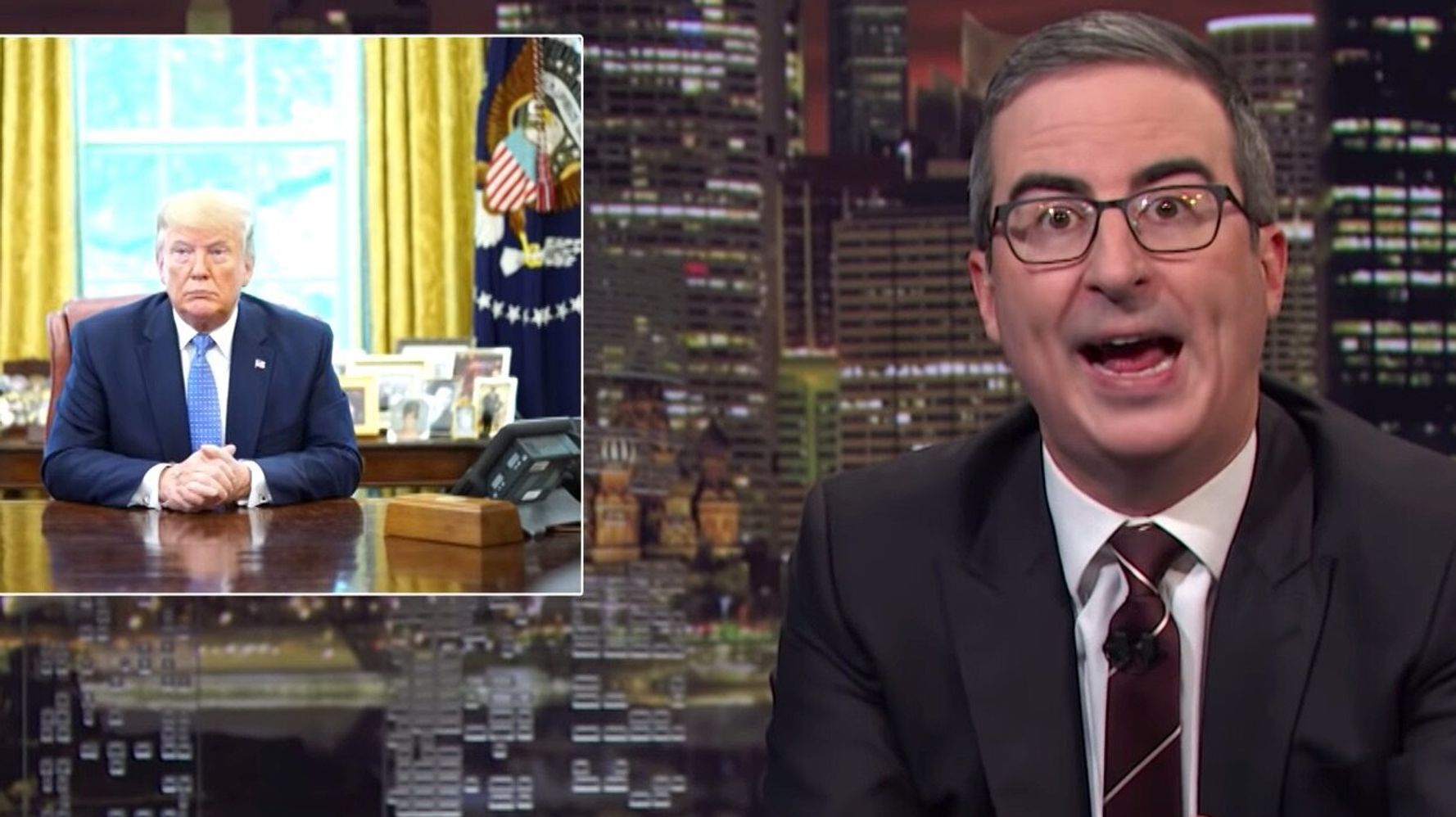 No matter what weather service, station or app you rely on for your forecasts, there’s a good chance it relies on data from the National Weather Service. And as John Oliver pointed out on “Last Week Tonight,” that information is now under threat.

President Donald Trump nominated ex-AccuWeather CEO Barry Myers to an undersecretary role that would put him in charge of the National Oceanic and Atmospheric Administration and, with it, the National Weather Service.

“Everything Trump does is designed to destroy government from the inside,” Oliver said, calling NWS a “terrible government agency” to place in the hands of private industry, which is essentially what could happen.

While Myers has stepped down from AccuWeather, Oliver noted he still has family members running the company, including his two brothers who are serving as CEO and COO. And during his confirmation hearings, Myers told lawmakers that he would not talk about NOAA at Thanksgiving dinner.

“Really? Really?” Oliver asked. “You won’t talk about the thing that could vastly enrich the family business at Thanksgiving? Well, conveniently, Thanksgiving is now exactly 45 days away so allow me to make a 45-day forecast: Bullshit!”

Myers’ nomination, first made in 2017, has stalled. Since then, allegations of “severe and pervasive” sexual harassment at AccuWeather under his leadership have surfaced.

“Why not find another guy? Any other guy?” Oliver asked. “Other than, of course, the fact that for that to happen Trump would have to do stuff, know stuff and think workplace harassment is a bad thing. And none of us should be holding our breath on that.”