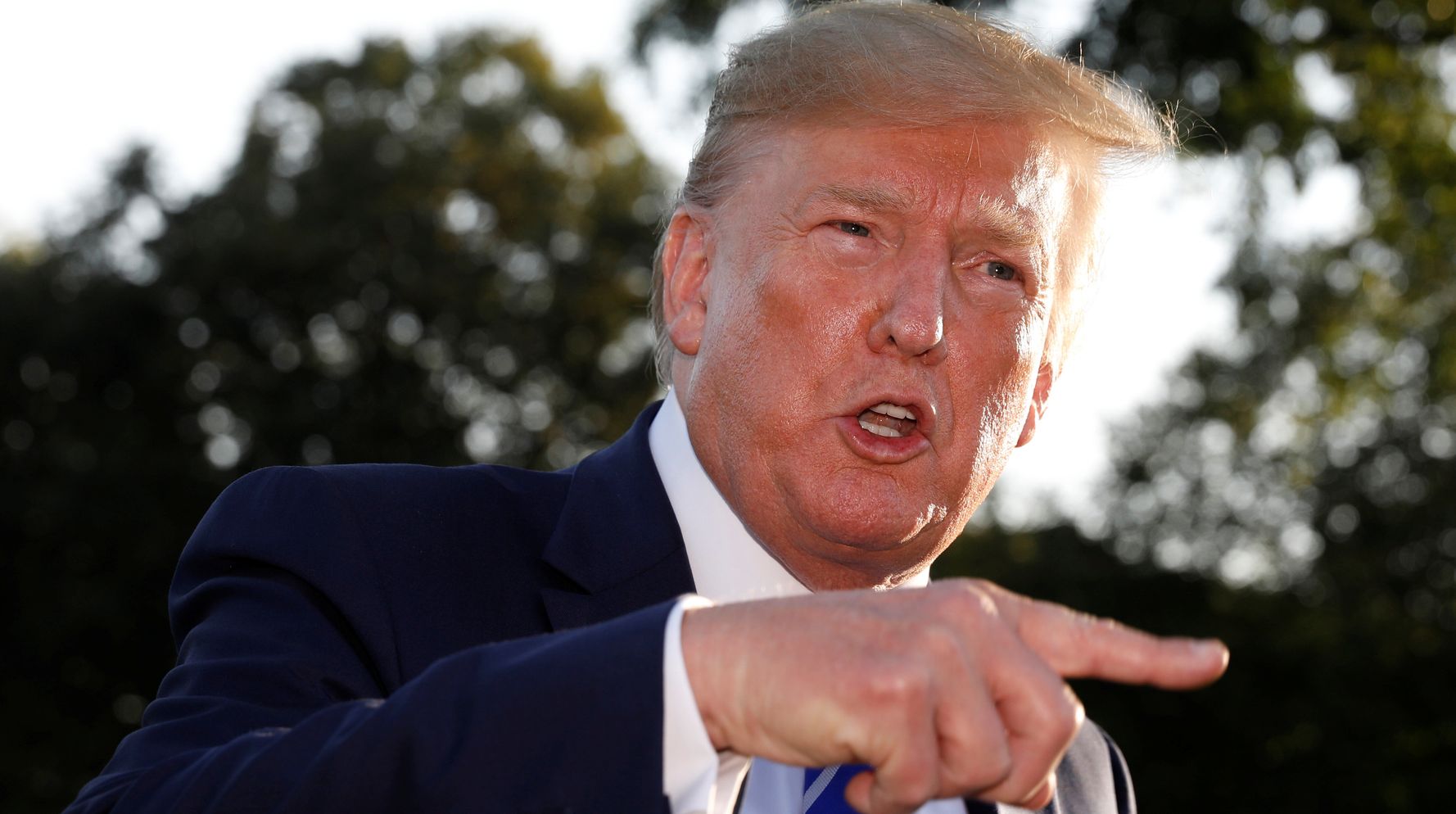 JP Morgan has come up with a tongue-in-cheek name for a serious index to measure the impact of President Donald Trump’s tweets on financial markets.

Analysts have named it the “Volfefe Index” for the nonsensical word “covfefe” that Trump tweeted — and never explained — early in his presidency.

The index was created with a number of intricate graphs based on minute tracking of the number — and the time — of Trump’s tweets, as well as the words he uses.

“Trade and monetary policy have become an increasing focus for the executive branch … via this carefully scrutinized social media platform,” JP Morgan analysts wrote in their report, Bloomberg reported. “In response, a broad swath of assets from single-name stocks to macro products have found their price dynamics increasingly beholden to a handful of tweets from the commander-in-chief.”

The findings are a dramatic indication of Trump’s impact on the market. They also underscore why previous presidents generally avoid actions like attacking the Federal Reserve: in part to avoid triggering market volatility.

JPMorgan has a new index — called the “Volfefe Index” — that measures Trump’s tweets and their impact on bond volatility. (1/x) pic.twitter.com/D37ocdebxk

Trump’s market-moving tweets most often involve trade and monetary policy — such as when he suddenly attacks China or the Federal Reserve — and include words like “China,” “billion,” “products” and “Democrats,” according to tracking. The market-impacting tweets also tend to be retweeted and “liked” less by Trump’s followers.

Here are the words Trump most frequently uses in this genre.

The days Trump tweets more frequently than his normal rate have also been linked to negative stock market returns, according to an analysis by the Bank of America Merrill Lynch.

Of some 4,000 non-retweet messages posted by Trump during market hours from 2018 to the present, 146 moved the market, according to JP Morgan’s analysis. He has tweeted an average of at least ten times a day since the start of 2016, but the volume since then has surged in recent months, triggering more volatility, according to the firm.

Trump’s impact on markets appears to be a growing issue. He was accused by some critics last month of hyping upcoming trade talks with China — with a suspect claim they had been requested by Beijing — to give the stock market a fake boost. Chinese officials said at the time they knew of no such request.