Kacey Musgraves Has Searing Question For Trump: ‘Don’t You Hear Our Pain’ 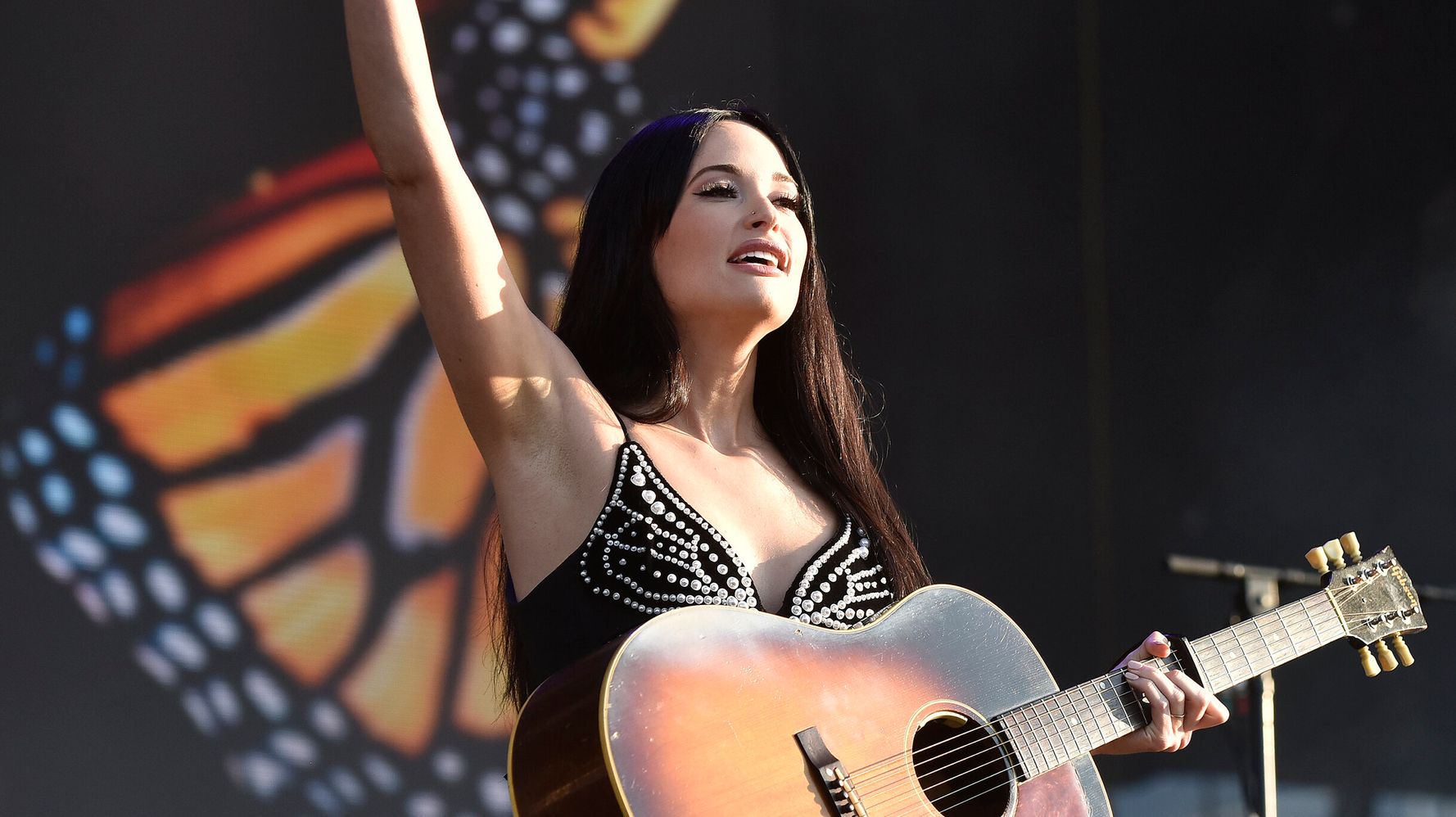 Singer Kacey Musgraves has added her voice to the chorus of fury directed at President Donald Trump in the aftermath of two back-to-back mass shootings that left 30 people dead and dozens more injured over the weekend.

The six-time Grammy winner had expressed her frustration and heartbreak at the devastating spate of gun violence during her Sunday night performance at the Lollapalooza music festival in Chicago. She urged the crowd to join her in yelling, “Somebody fucking do something.”

They obliged with gusto.

Don’t you hear us, @realDonaldTrump? Don’t you hear our pain? You have the power to become a hero. Why don’t you take it? https://t.co/xyvGSDW0OW

For a man who clearly loves being well-liked, it’s indescribably mind-numbing to see him blatantly and murderously ignore doing ONE THING that would not only make people happy but would SAVE PEOPLE’S LIVES. True leaders don’t stand back and watch the world burn. @realDonaldTrump

Addressing Trump in another Monday tweet, Musgraves said that “for a man who clearly loves being well-liked, it’s indescribably mind-numbing to see him blatantly and murderously ignore doing ONE THING that would not only make people happy but would SAVE PEOPLE’S LIVES.”

“True leaders don’t stand back and watch the world burn,” she wrote.

President Trump has come under fire for his tepid response to the mass shootings in El Paso, Texas, on Saturday and Dayton, Ohio, which occurred less than 24 hours later.

Trump told reporters Sunday that “perhaps more has to be done” about gun violence though he did not elaborate on what actions need to be taken. He also blamed a “mental illness problem” for both attacks.

Singer Rihanna also called out Trump on Sunday for his failure to adequately tackle gun violence in America.

“Um… Donald, you spelt ‘terrorism’ wrong!” Rihanna wrote on Instagram, sharing a tweet the president had penned about the El Paso shooting.