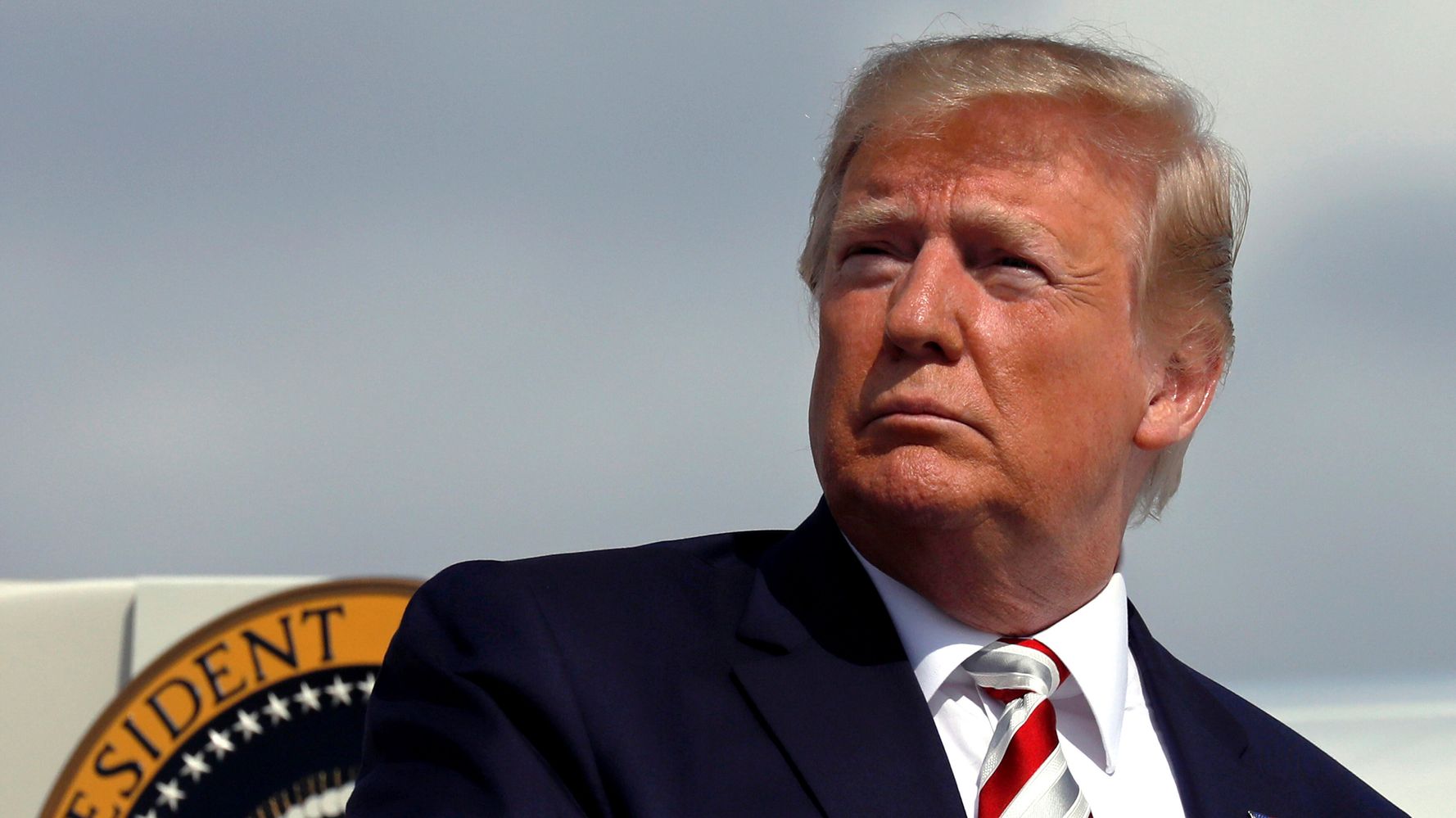 President Donald Trump on Monday suggested tying gun reforms to immigration laws, in response to the mass shootings in El Paso, Texas, and Dayton, Ohio, over the weekend, tweeting that lawmakers should “come together and get strong background checks” and combine such legislation with “immigration reform.”

We cannot let those killed in El Paso, Texas, and Dayton, Ohio, die in vain. Likewise for those so seriously wounded. We can never forget them, and those many who came before them. Republicans and Democrats must come together and get strong background checks, perhaps marrying….

He also suggested that the media was responsible for the scourge of mass shootings and “the anger and rage that has built up over many years.”

The Media has a big responsibility to life and safety in our Country. Fake News has contributed greatly to the anger and rage that has built up over many years. News coverage has got to start being fair, balanced and unbiased, or these terrible problems will only get worse!

Trump has regularly amplified white supremacist and anti-immigrant rhetoric, despite saying Sunday that “hate has no place in our country.” While condemning the shootings, the president said that they were evidence of “a mental illness problem,” making no mention of white supremacy.

Over the weekend, a number of lawmakers and public figures linked the shootings to Trump’s fomenting of hatred.

Trump is scheduled to deliver remarks on the shooting at 10 a.m. Monday.

Kacey Musgraves Has Searing Question For Trump: ‘Don’t You Hear Our Pain’