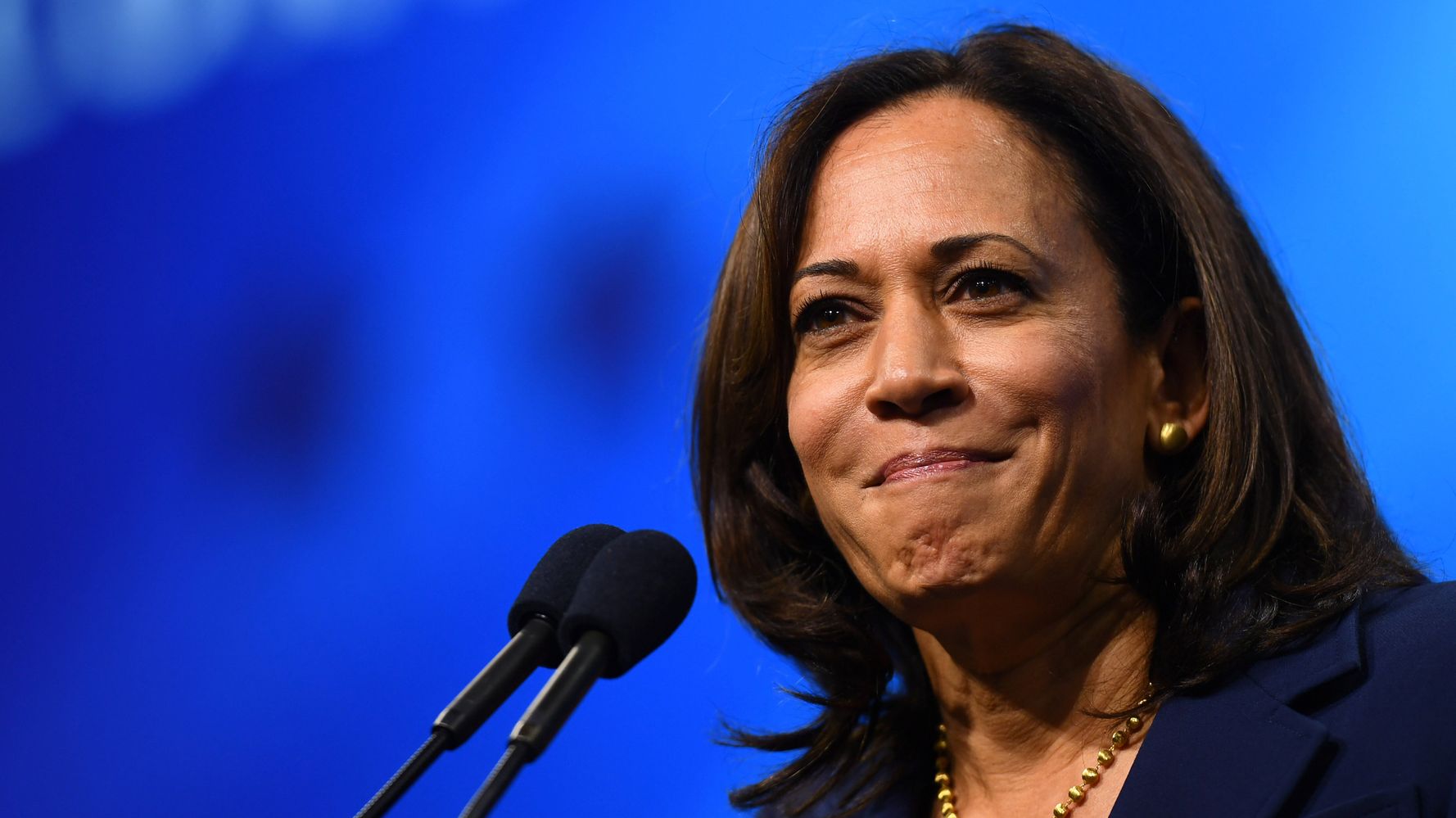 Sen. Kamala Harris (D-Calif.) on Thursday asked the inspector general of the State Department to investigate whether its officials, including Secretary of State Mike Pompeo, worked with Rudy Giuliani on any “partisan political activities.”

Harris’ written request to Inspector General Steve Linick comes as President Donald Trump is under intense legal scrutiny for pressuring the president of Ukraine to dig up dirt on former Vice President Joe Biden, a political rival he may face in the 2020 presidential election.

Giuliani, Trump’s personal lawyer, was part of the effort to influence Ukrainian officials, according to a summary of a conversation between Trump and the Ukrainian president, and a related whistleblower complaint.

“To help ensure that the foreign relations of the United States are carried out in good faith, I request that you investigate these and other circumstances described in the complaint and preserve all relevant records,” Harris, another 2020 presidential contender, wrote.

“I am particularly concerned that Department officials might have been aware of or aided Mr. Giuliani in violation of law or regulations against engaging in partisan political activities,” she continued, urging Linick to determine whether Pompeo or any officials under him enabled Giuliani to advance Trump’s political agenda.

Her concerns are rooted in details from the whistleblower’s report, which states that multiple U.S. officials were aware of Trump’s actions, including two ambassadors who spoke directly with Giuliani about the president’s request.

9 Unanswered Questions In The Whistleblower Complaint

Here Are The Democratic Impeachment Holdouts