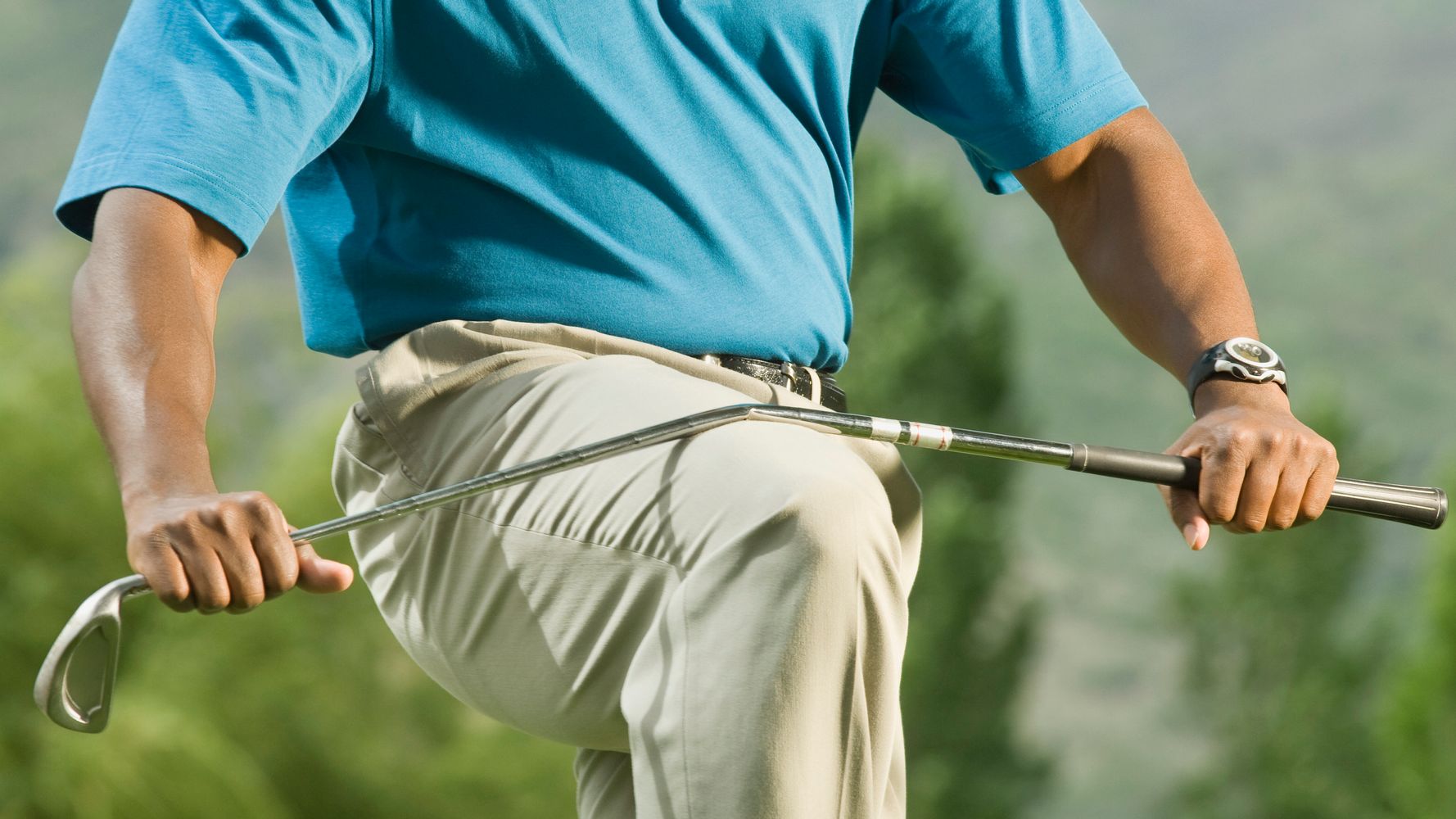 Anger turned to glee Saturday among critics of President Donald Trump after his decision to drop his controversial plan to host next year’s G-7 summit at his own Doral golf resort in Miami. The lesson, they crowed on Twitter, is never give up, keep fighting — and the battle is worth it.

Walter Shaub, the former head of the U.S. Office of Government Ethics, posted: “Blam! NEVER doubt that the public’s efforts to hold this corrupt administration accountable is worth all the effort.”

Shaub had just declared in an MSNBC interview Friday that if Trump hosting the G-7 summit at his own golf resort “is not corrupt, nothing is corrupt.”

Blam! NEVER doubt that the public’s efforts to hold this corrupt administration accountable is worth all the effort!! Remember this, my friends, as we continue to fight for the integrity of our government and for democracy. https://t.co/470A00TksT

I am so pleased, I don’t even care that I wrote “efforts” instead of “effort.” I hope everyone will take the lesson from this that accountability in the age of Trump comes first and foremost from the PEOPLE. Take heart and redouble the effort. Your republic is worth the trouble. https://t.co/KJK6KsreVL

Trump’s reversal shows that pressure works, that those fighting to hold the line for ethical government can sometimes dial down his corruption. He deserves no plaudits for doing the right thing only after public outcry forced him not to do the wrong thing. https://t.co/1lmXfJIQgh

Keep fighting. The pressure works. Rest assured, we will not let a single corrupt conflict of interest go. https://t.co/196NHaQFJl

Let’s be clear, the G7 meeting is the tip of the iceberg of Trump’s corruption.

But organizing matters and it works.

Public pressure matters and it works.

Wonder if @realDonaldTrump will learn anything from the Doral Debacle? Or if he knows the tide may be turning on the guy on 5th Avenue. The constitution is one heck of a durable document.

So President Trump was forced to concede that it wasn’t OK at the OK Doral.

Trump never admits being wrong on anything. Now, after fierce criticism for clear self-dealing, he says he won’t hold G-7 at his own hotel after all. One more sign that he is feeling threatened and running scared.

Why did @realDonaldTrump reverse his decision to award a massive government contract to himself and his family? Because the American people said NO.

And for all those Republicans who remained silent or defended Trump’s initial decision to hold the G-7 at Doral, shame on you. https://t.co/fxjZ17PUXd

The G-7 may no longer be at Trump National Doral, but that won’t stop foreign nations from dumping money into Donald Trump’s pockets by spending at his hotels. And it won’t stop Trump from rewarding Mar-a-Lago members with ambassadorships. https://t.co/thpJT1dGuT

Trump’s decided he’s committed enough Impeachable offenses, why add another by holding the G-7 meeting at The Doral.

Okay, are you all ready for this?

Now that the G7 won’t be at Doral, there was absolutely no reason for Mick Mulvaney to give a presser.

But he gave one, and in the process, admitted to a quid pro quo on Ukraine.

But I thought Doral was the best place to have it. Whatever shall we do…https://t.co/9iWRj4RK0d

The president who never backs down?