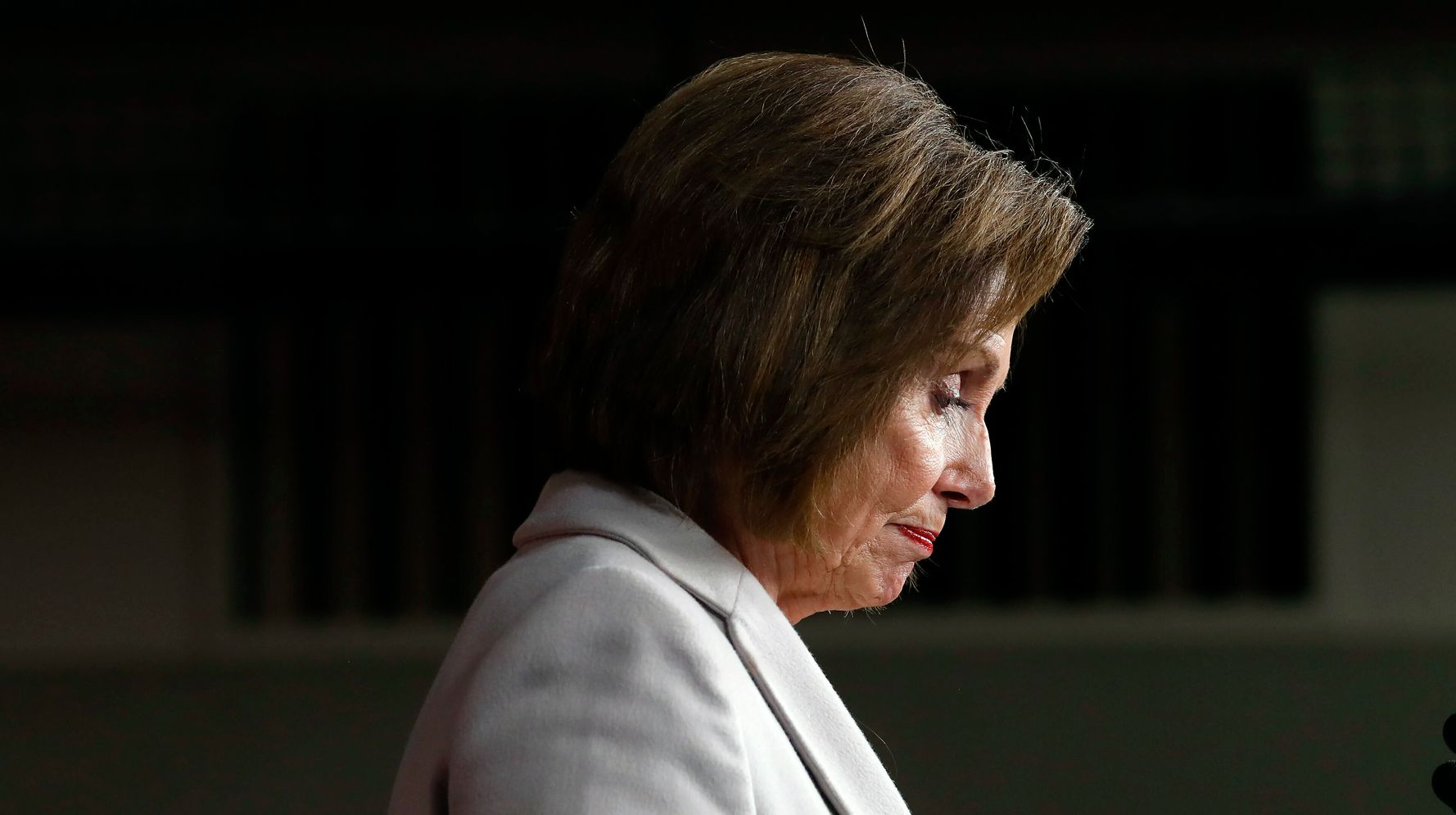 AMMAN, Jordan (AP) — House Speaker Nancy Pelosi and a bipartisan delegation of American lawmakers have visited Jordan to discuss “the deepening crisis” in Syria amid a shaky U.S.-brokered cease-fire.

According to a statement from Pelosi’s office, the delegation met Saturday with Jordan’s King Abdullah II in Amman and held “vital discussions about the impact to regional stability.” Jordan is a key U.S. ally in the region.

The Middle East visit came as the U.S. has been withdrawing troops from Syria, following President Donald Trump’s abrupt decision to have U.S. forces stand aside for a Turkish incursion into Syria’s Kurdish-held north.

Turkey has demanded both Kurdish and Syrian government forces withdraw from a designated border zone.

Mulvaney: Trump Still Considers Himself To Be In Hospitality Business