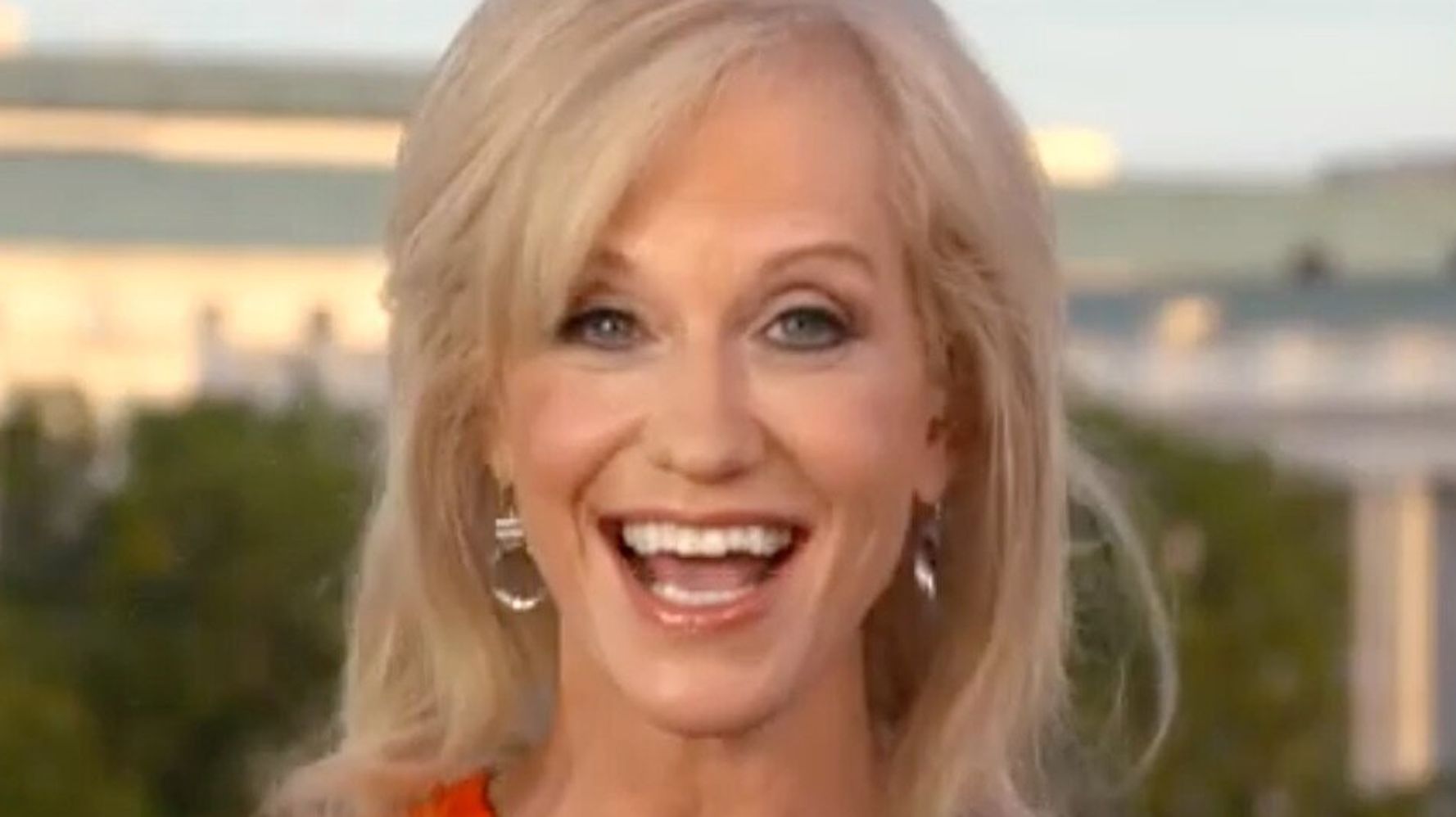 White House counsel Kellyanne Conway tried her hand at singing on Tuesday, belting out a couple of lines of a Taylor Swift song as she attempted to criticize the pop star for getting involved in politics.

Just one problem: The line she chose could be very directly applied to her own boss, President Donald Trump.

And it’s not exactly a compliment.

“I actually like the new Taylor Swift song. It’s called ‘You Need to Calm Down,’” Conway said Tuesday on Fox News. “I can sing it for you.”

Then she did, getting some of the words slightly wrong:

“I love that!” she declared. “That basically is Washington in a nutshell.”

That’s not just Washington in a nutshell. That pretty much describes Trump’s tactic of constantly tweeting insults at critics. It could also be seen as a dig at her husband, conservative attorney George Conway, who tweets criticism against Trump almost daily.

The White House counsel didn’t elaborate on her specific choice of lyric. But she did have a warning for Swift, who has become increasingly vocal on political issues.

On Monday during MTV’s Video Music Awards, Swift urged viewers to sign a petition in support of the Equality Act, a nondiscrimination bill that would help protect LGBTQ rights.

“When Hollywood and singers and all go political, it sounds in the moment like it’s very popular, and we’ve seen so many times where it backfires and it blows up,” Conway said, again perhaps not recognizing her own boss’s years of fame as a reality TV star.

See the full discussion below: