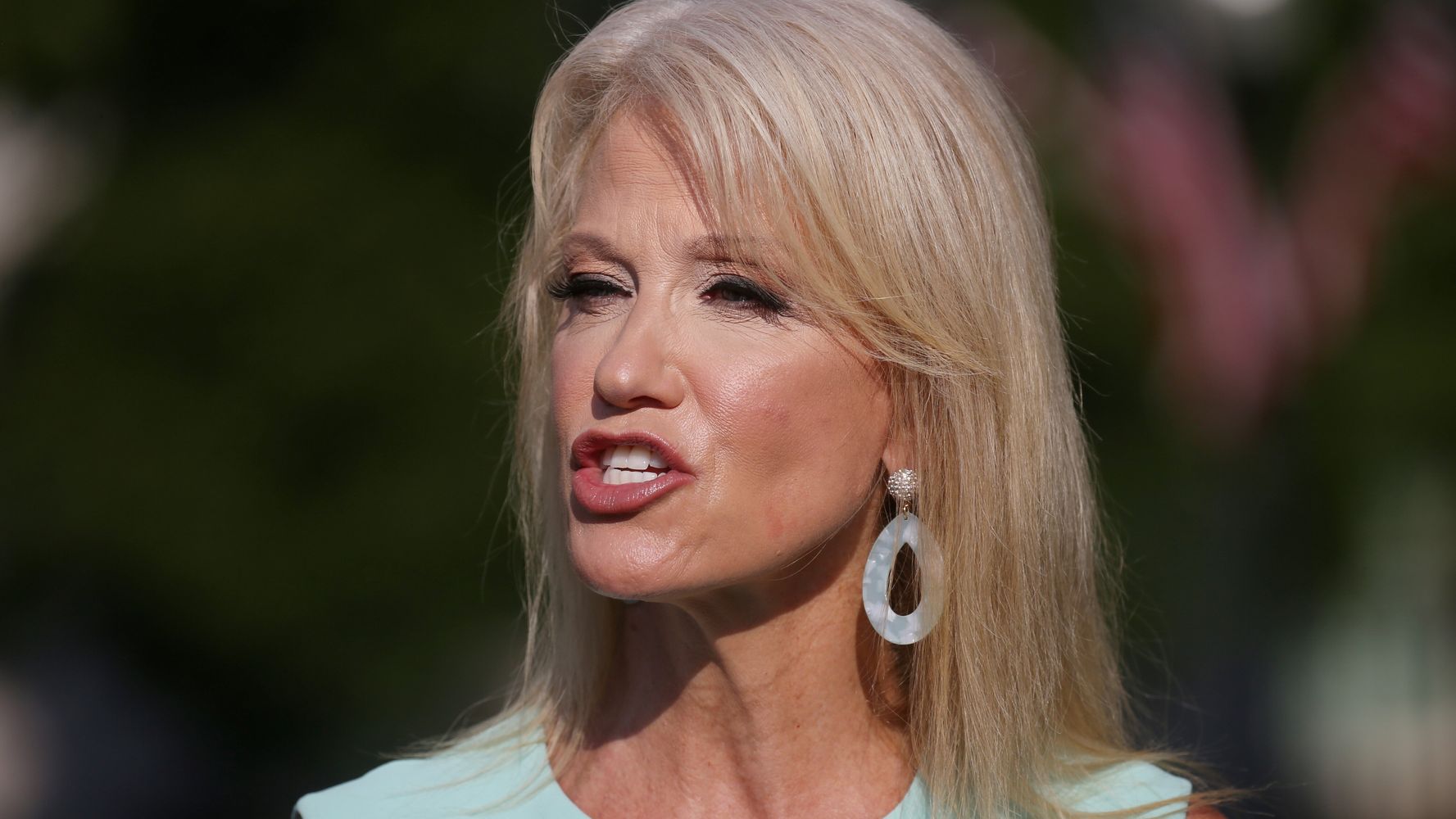 White House counselor Kellyanne Conway mocked, berated and threatened a Washington Examiner reporter who mentioned her husband’s opposition to President Donald Trump in an article about her, as heard in audio the conservative newspaper released Thursday.

In their heated conversation, Conway lashed out at reporter Caitlin Yilek for briefly mentioning George Conway’s feelings about the president ― which he has publicly expressed frequently since Trump took office ― in an article rehashing Bloomberg News’ scoop that Trump was considering making her his new chief of staff (a possibility he has since denied).

Conway was furious that Yilek would bring up this wrinkle in her relationship with Trump. In one of the more jaw-dropping moments from the call, Conway suggests to Yilek that the White House will start digging into the personal lives of reporters who it thinks has crossed that boundary.

Conway’s threat is not beyond the scope of reason, given Trump’s hostility toward the press, a frequent punching bag at his rallies and in his tweets. In 2017, he tweeted out a doctored video showing him beating up a CNN logo. And less than two weeks ago, a graphic video featuring a fake Trump stabbing members of the news media was reportedly played at a conference for his supporters at his own resort in Doral, Florida, where current and former members of his administration were present.

On the rest of Conway’s call with Yilek, who told Conway she includes information about people’s families when it is relevant to the story, she spent the majority of her time shaming the reporter. Here she takes a swipe at her age and experience:

You’re really going places. Let me tell you something, from a powerful woman. Don’t pull the crap where you’re trying to undercut another woman based on who she’s married to. He gets his power through me, if you haven’t noticed. Not the other way around. And if these are the, quote, standards, unquote, at the Washington Examiner, then, yes, I’d be happy to talk to your editor. But I’ve known your editor since before you were born.

Conway also took issue with Yilek writing that she “has been in the middle of Trump’s barbs with her husband,” arguing that she was attempting to “characterize the way I feel” as if she had “some psychology degree.”

But when Yilek offered to add to her report that Conway disputes being caught in the middle, she quipped, “Nobody read your story.”

Conway made the same argument in a tweet response to Yilek after she shared the transcript and audio, writing that this “makes my point about how dangerous it is to characterize someone else’s intentions, feelings, or state of mind, even if it’s for clicks and kicks.”

Conway, who is known for lashing out at reporters, may have believed the conversation was happening off the record. However, she did not get that clearance from Yilek, who agreed only to speak off-the-record with Tom Joannou, a special assistant to her and Trump who started the call before Conway came on the line.

You can read the full transcript of their 7-minute conversation here. Yilek also published her own retelling of the conversation to accompany the audio.