Bruce Springsteen: Trump ‘Doesn’t Have A Grasp’ On What It Means To ‘Be An American’ 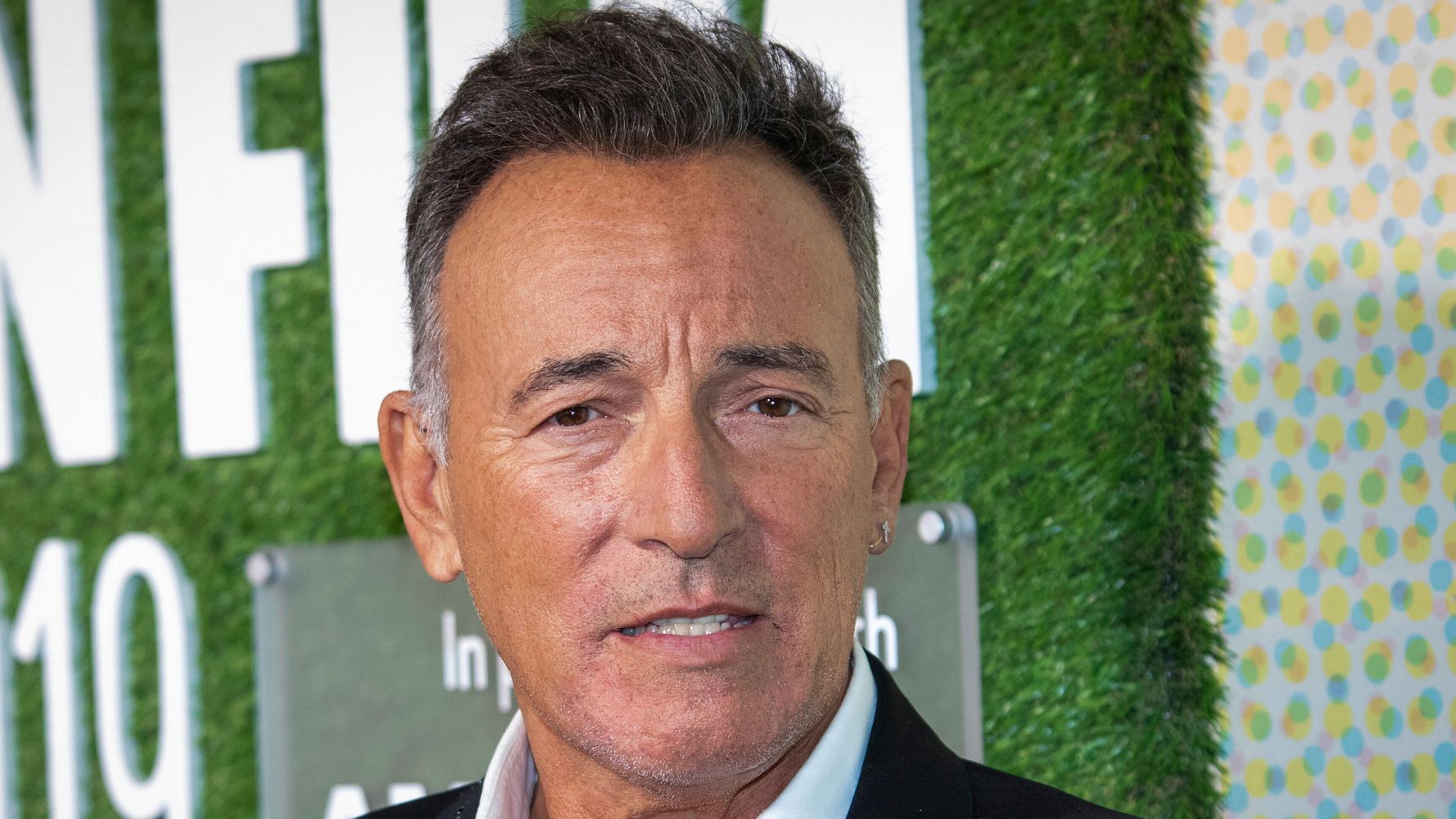 Rock-and-roll legend Bruce Springsteen slammed President Donald Trump for “not having a grasp” of what it means to be an American.

At a campaign rally in Minneapolis earlier this month, Trump bashed the musician, saying he didn’t need the support of “little Bruce Springsteen” and other celebrities like Beyoncé and Jay-Z, who backed Hillary Clinton in the 2016 presidential election. Trump appeared to intend to name other celebrities in his tirade, but seemed to stumble, fading off into “and … all of these …” (Check out the clip above.)

CBS “This Morning” co-host Gayle King asked Springsteen: “So he’s going back to 2016. And this is now 2019. Are you surprised that he’s trash talking you after all this time?”

“It’s just frightening, you know? We’re living in a frightening time,” Springsteen added. “The stewardship of the nation has been thrown away to somebody who doesn’t have a clue as to what that means. And unfortunately, we have somebody who I feel doesn’t have a grasp of the deep meaning of what it means to be an American.”

Springsteen has previously said Trump is “deeply damaged at his core.”