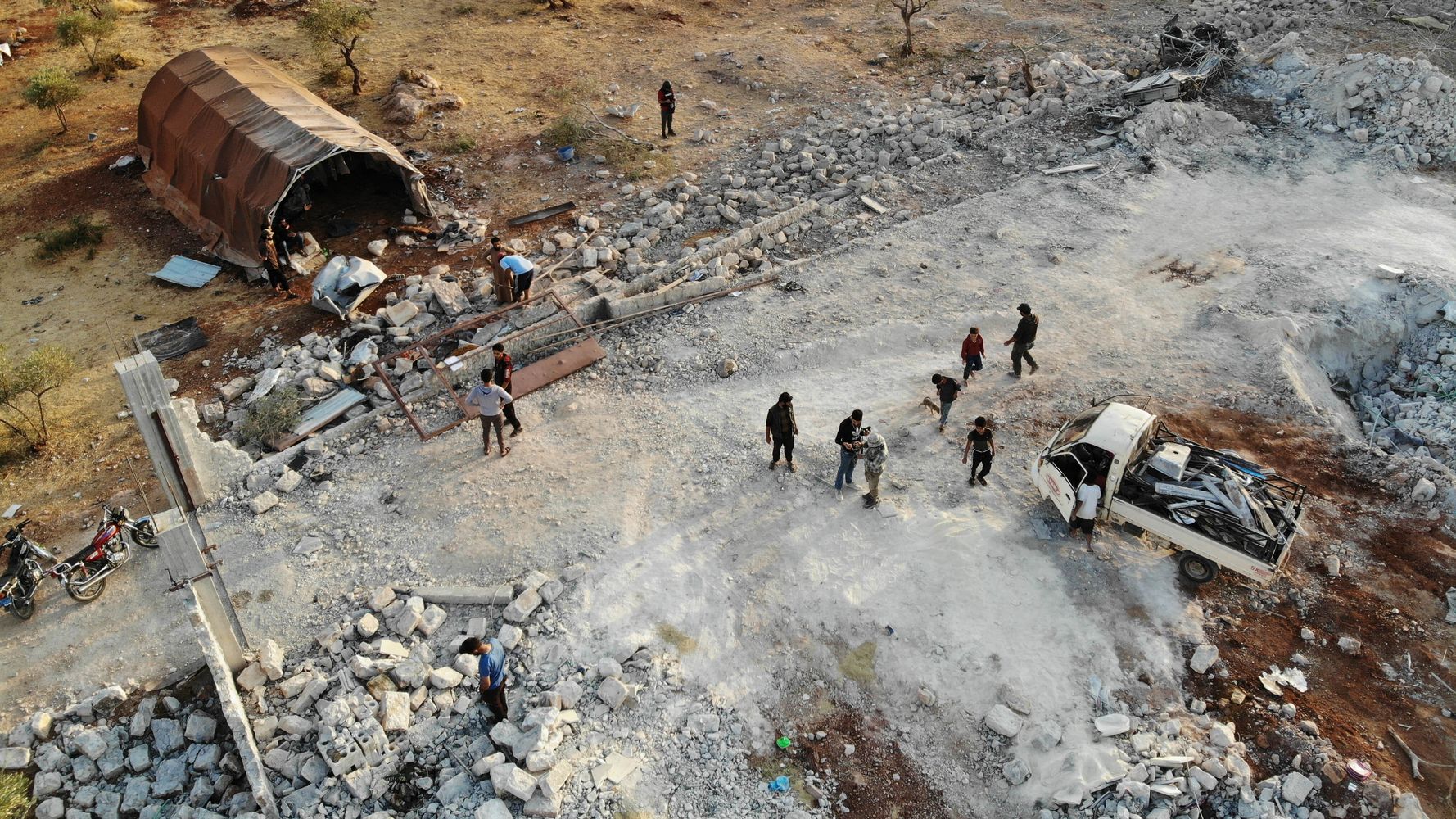 A Kurdish informant reportedly provided vital information for the U.S. military raid that ended in the death of Abu Bakr al-Baghdadi, the head of the so-called Islamic State, even sharing the floor plan of his home.

Gen. Mazloum Abdi, the commander of the Syrian Democratic Forces, told NBC News on Monday that his intelligence unit was connected to a source within Baghdadi’s inner circle who was able to detail the layout of his compound, including tunnels and the number of guards.

Abdi described the individual, who remains unidentified, as one of Baghdadi’s security advisers. The source was present during the Saturday night operation in northwestern Syria, Abdi said.

Over the summer, the source proved to American intelligence that he had access to Baghdadi by providing a blood sample from the terrorist leader and a used pair of underwear.

Shortly after NBC’s story emerged, Fox News reported that Mazloum had credited a source inside Baghdadi’s residence with leading U.S. forces to the target.

During his Sunday news conference announcing the raid’s success, President Donald Trump said the Kurds had “not [played] a military role at all, but they gave us some information that turned out to be helpful.”

In light of Monday’s reports, the remark appears to have downplayed the work of the Kurds in finding Baghdadi, potentially adding insult to injury after the president pulled U.S. troops out of northeastern Syria earlier this month. The sudden departure left the U.S.-allied Kurds, who have been fighting ISIS for years, open to attacks from Turkey.

According to military and counterterrorism officials who spoke to The New York Times, Trump was aware that American forces were zeroing in on Baghdadi when he ordered the troop withdrawal.

The sudden move, the officials said, upended careful planning for the mission and forced the Pentagon to press fast-forward on the raid, meaning it happened despite Trump’s actions rather than because of his leadership.