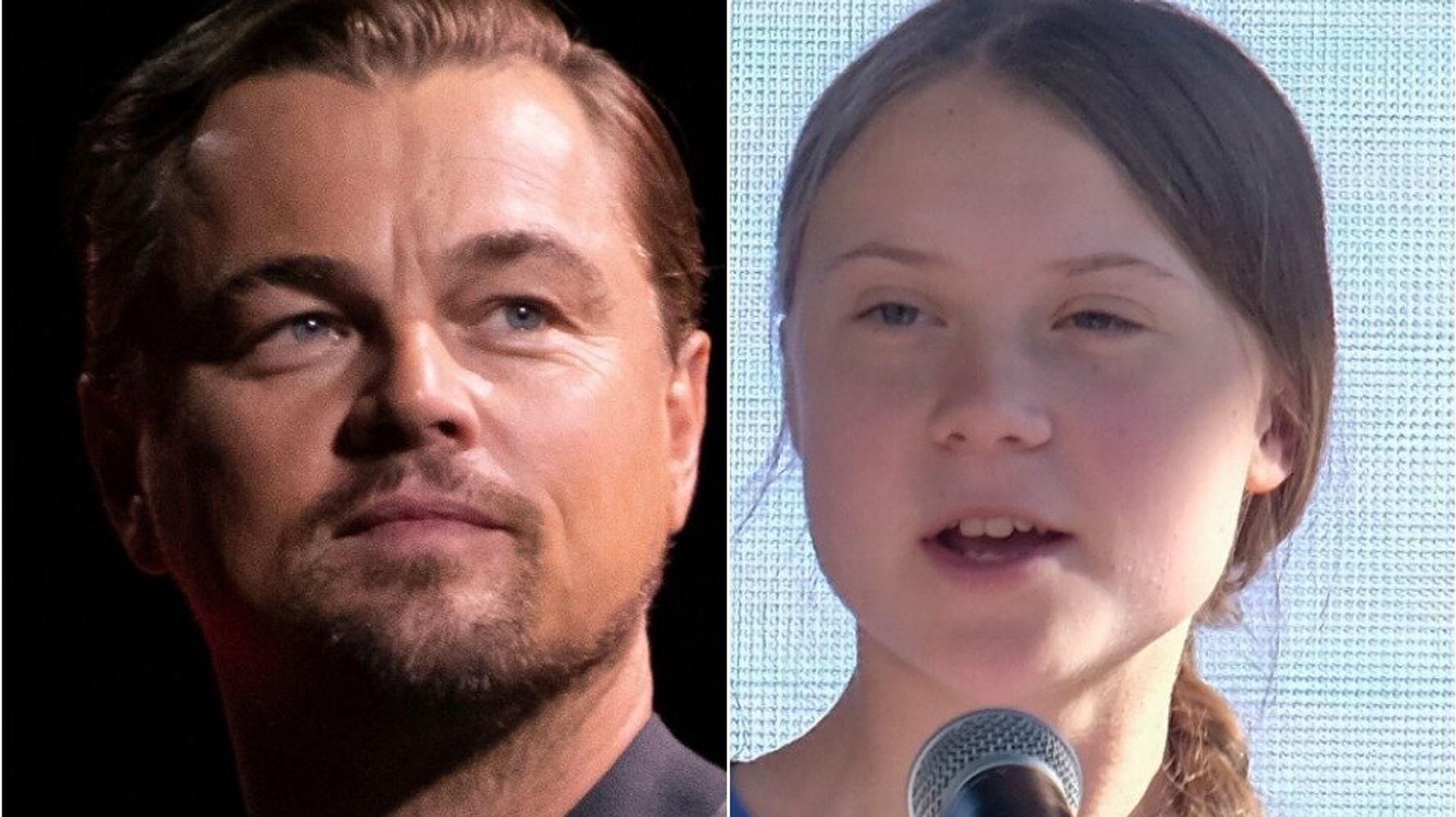 Actor and environmentalist Leonardo DiCaprio has paid tribute to teenage climate activist Greta Thunberg, describing her as a “leader of our time.”

“There are few times in human history where voices are amplified at such pivotal moments and in such transformational ways,” DiCaprio wrote on Instagram Friday, following his first meeting with the 16-year-old from Sweden.

“History will judge us for what we do today to help guarantee that future generations can enjoy the same livable planet that we have so clearly taken for granted,” said DiCaprio, who shared photographs of himself with the teen.

“I hope that Greta’s message is a wake-up call to world leaders everywhere that the time for inaction is over,” he added. “It is because of Greta, and young activists everywhere that I am optimistic about what the future holds.”

“It was an honor to spend time with Greta,” DiCaprio concluded. “She and I have made a commitment to support one another, in hopes of securing a brighter future for our planet.”

Thunberg’s “Fridays for Future” movement, which calls on students to strike from school one day per week, has spread around the world.

She sailed to the U.S. for the United Nations Climate Action Summit in September and is now touring North America. On Friday, Thunberg joined a climate protest in Los Angeles.

DiCaprio last month used his address at the Global Citizen Festival in New York to blast President Donald Trump and other world leaders who “have failed to live up” to the promises of the Paris accord, which Trump withdrew the U.S. from in 2017. Trump has previously called climate change “bullshit.”

“Our future is being gambled away, and our leaders, those whom we entrust to protect us and set the example, are either failing to stop these dangerous trends or, in some cases, denying the very science of this climate catastrophe,” said the actor.

“Unless you live in an alternate reality, there’s no more time for denial,” he added. “A carbon-neutral future is the only way we will inherit a planet capable of sustaining life on Earth as we know it.”